Wildcard Team entry to the S.I. Touch Tournament has big prospects for the future.

After a decent showing at the Secondary School Competition and also winning the Men's division 2 grade at Kaikorai, we entered our (very young) Senior team, in the Otago Secondary School tournament. We were chosen, at last minute,  as a wildcard entry to compete at the South Island Secondary schools tournament in Christchurch.

We headed to Christchurch on Friday afternoon, two weeks ago, coached by Scott Turner and Ash Wilson. We were in a difficult pool but felt that if we won at least one game on Saturday, then we could have a crack at a 5-8 placing. Unfortunately, this as not to be as we lost to OBHS, Christchurch Boys and Marlborough. We had our best chance against St Bede's but drew with them in the final seconds 6 all in some very soft and muddy conditions. This meant that it came back to a for and against result to get us through. Unfortunately St. Bede's had a better ratio, so we played off on Sunday against St Andrews. We eventually lost that game 6-4 but held our head's up high as we performed well for a very young team.

Overall it has been a rewarding season, and we look forward to doing it all again next year. Special thanks to Oscar Sycamore's parents for their continued support of this team, and they always provide when it's needed and thanks also to Mason Prentice's father who supplied our refreshments during the weekend

Special mention needs to go to Mr James our organiser and manager, to Scott and Ashley our Coaching staff and to Mr Curruthers who does the 'behind the scenes' work, couldn't have done it without you all. We also need to point out that Touch is becoming a strong sport at McGlashan, with many other boys in all age groups chosen to represent Otago. 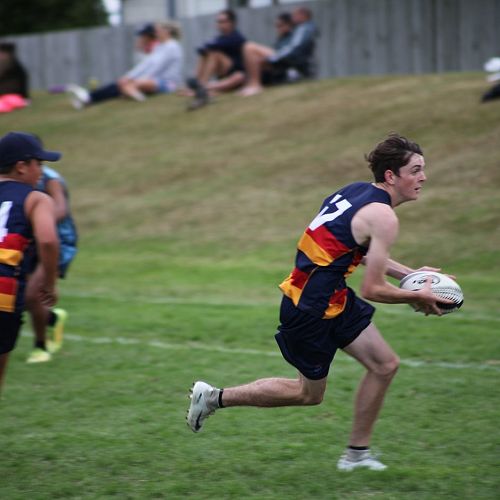 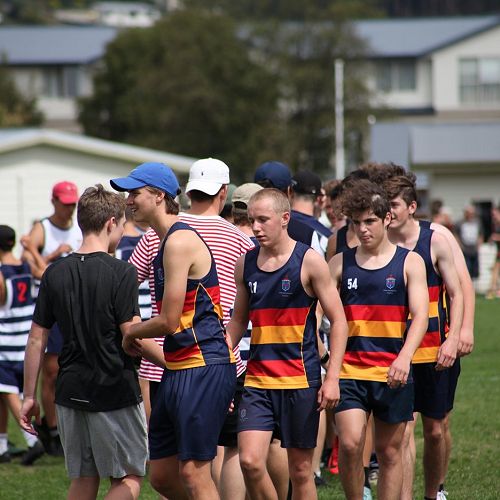 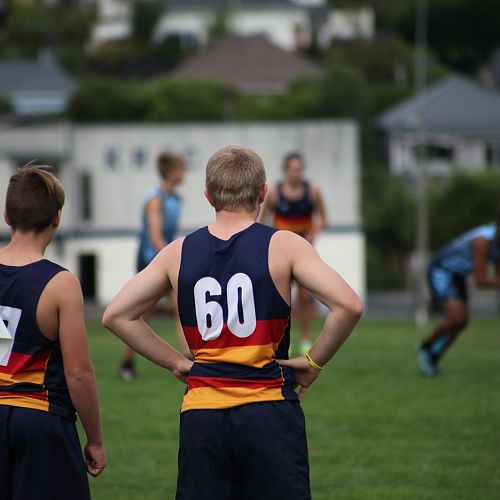 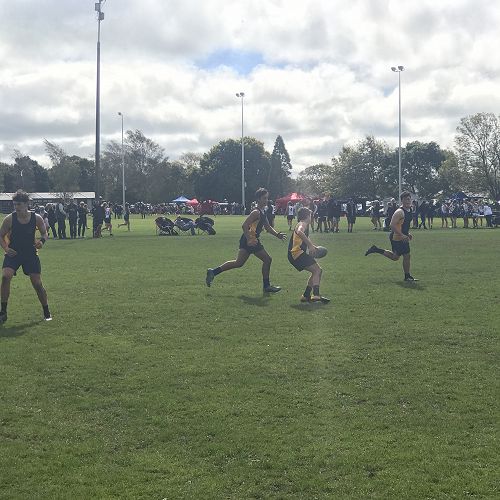 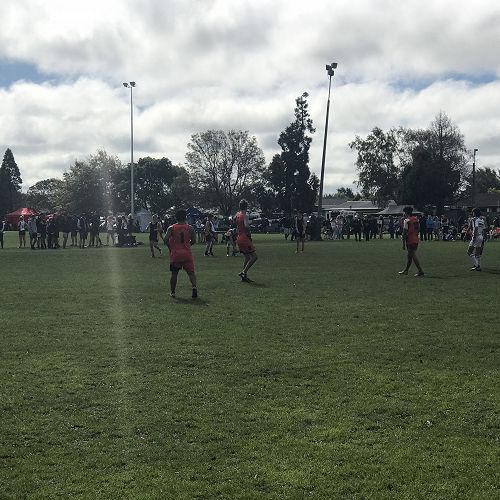 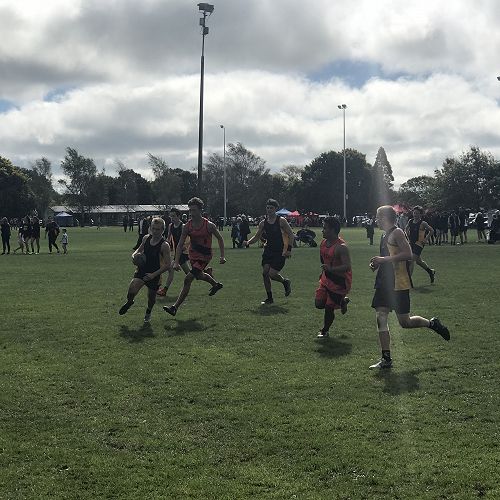