As part of the year 9 science programme each year, the boys spend the day out on the Otago peninsula learning about marine ecology, biodiversity and the geological and and human history of the area.

The day starts at the Otago University Marine Centre at Portobello. The purpose of the morning is to look at marine ecology with a specific focus on molluscs and the distribution of chitons along the shoreline. The boys learn what quadrats are and how to carry out a transect, recording the biodiversity of the inter-tidal zone. The weather was fantastic and the boys enthusiastically got involved in the task.

Back in the marine centre the boys were able to get up close with some of the local marine critters in the laboratory touch-tanks. Lunch was had at the Hoopers Inlet hall after which the boys took part in a bird survey, counting the variety of birds around the inlet. One species that was awesome for the boys to see were Royal Spoonbills, which many of the boys had never seen before.

Then it was off to the Sandymount lime kilns. These kilns were constructed in the 1880s to provide quicklime to the growing agricultural industry in Otago post the gold rush of 1882. The boys also learned about the volcanic and geological history of the area.

The day finished with a talk about some of the local Māori history as well as learning about the arrival of European sealers and whalers and the eventual establishment of Dunedin as a settlement by the Free Church of Scotland in 1848. 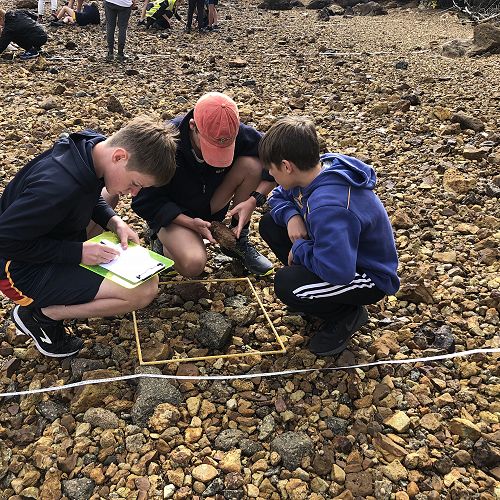 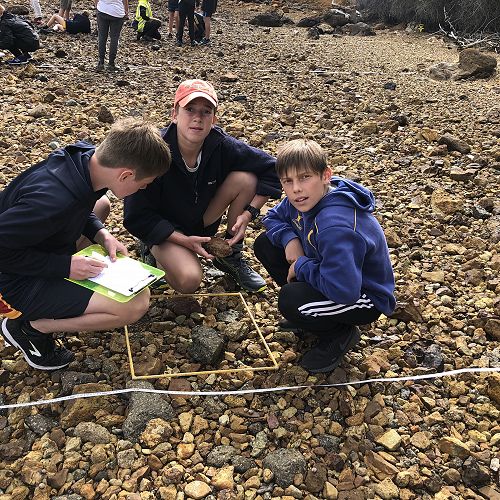 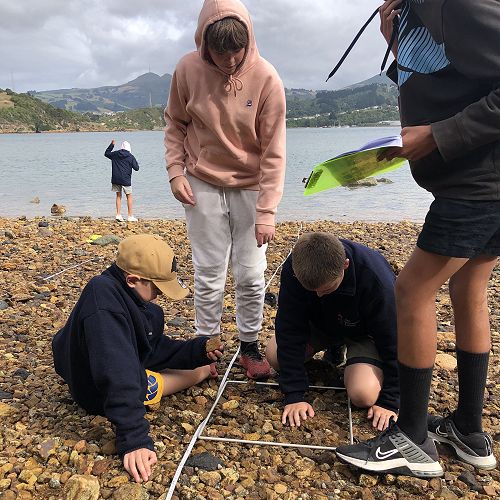 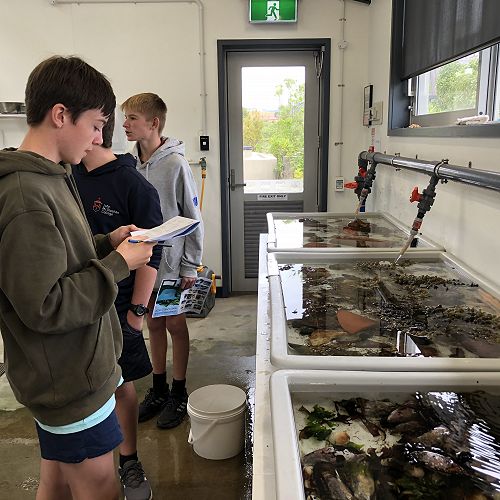 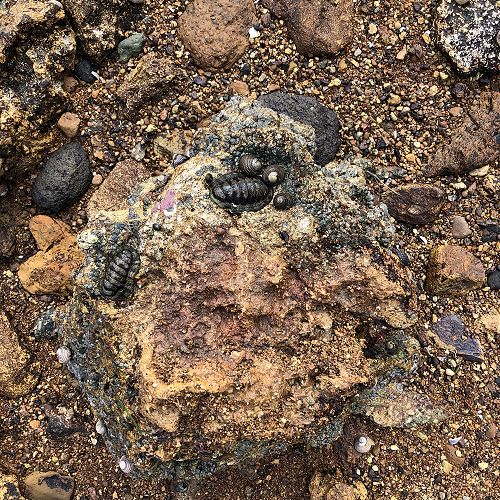 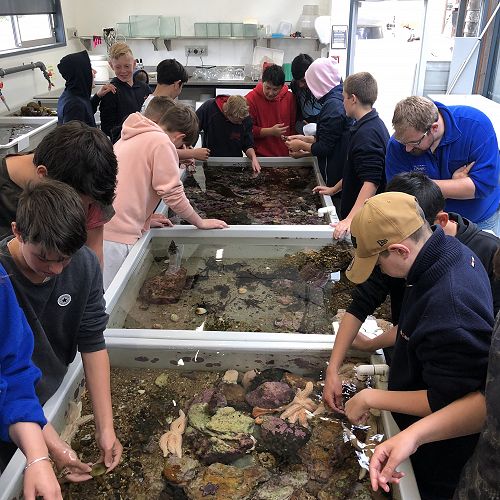 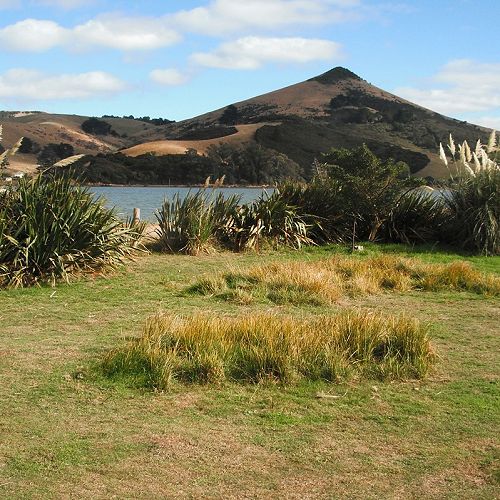 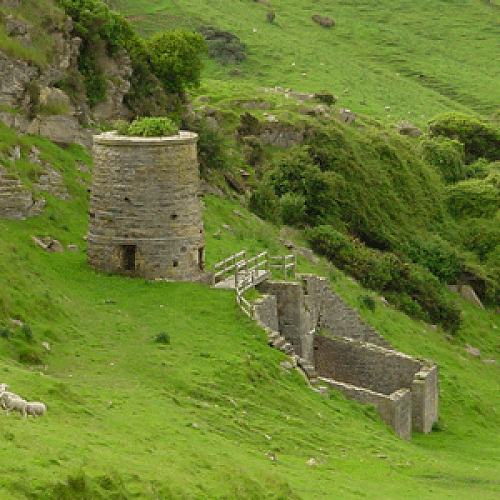 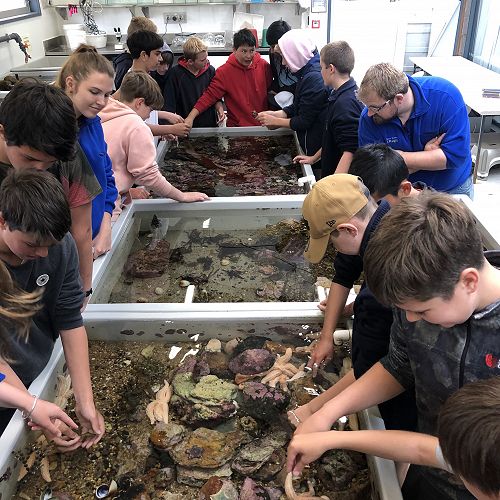