One of the greatest challenges in teamwork is creating an atmosphere where people work together efficiently, collaborate effectively, and respect one another.

Improvisation provides excellent rules and a strong framework for developing a positive atmosphere for teamwork, collaboration, and productivity.

Liam Miller and Ned Ennion-Dickison (Co-Captains of the Senior Theatresports team) reflect on the year that was in school Theatresports...

In our day to day lives, things to do not often go as planned, and this is no different in the pursuit of Theatresports. Theatresports in its essence is the act of improvisation on a stage, with only an idea from the audience and your imagination to craft a scene on the spot.

This year has seen what is arguably the most successful year yet for John McGlashan Theatresports, with a heated match against one of our long-time rivals during the St Andrew's Exchange resulting in a convincing win of 22 - 17. Along with this, our numbers for our Tuesday training sessions were also bolstered, seeing several creative members of the both the Junior and Senior school getting involved and interest in Theatresports only growing within the school.

Recently the Senior Team of Harrison Lawrence, Ned Ennion, Henry Ward, Alfie Richardson and Liam Miller took part in the first annual Otago-Southland Theatresports competition, the first of its kind. Throughout a tense semi-final and final the team performed to their very best and received several laughs such as for Harrison's performance as 'The Startling Face' which saw he receive Most Valuable Player during the Final and Ned's decision to dig up his dead dog Scruffy and bring him along to the Cat Training Club for which he earned the Best Line of the Semi-Final. Overall, we came second equal with Otago Boys, being only two points behind the winning Kings team, however every member of the team has taken it in stride with the Year 12's who will be taking over next year already plotting their winning strategy.

To conclude, this year has been undoubtedly the best year Theatresports has ever seen at JMC, and the creative, brilliant minds who come along every Tuesday are only poised for greater success in coming years. 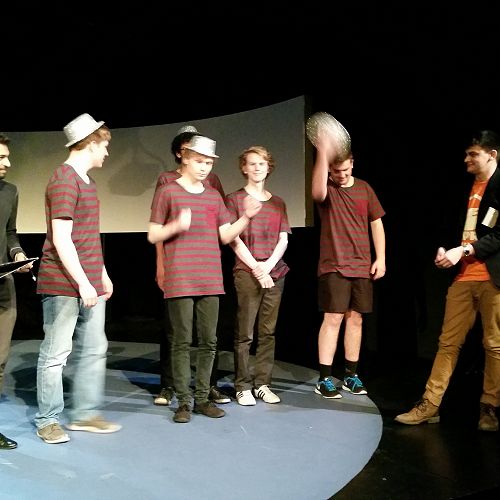 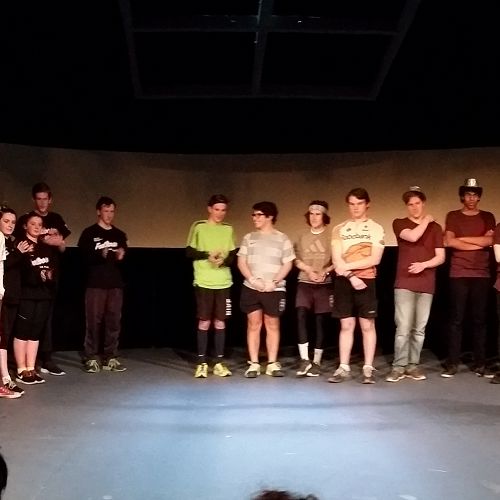 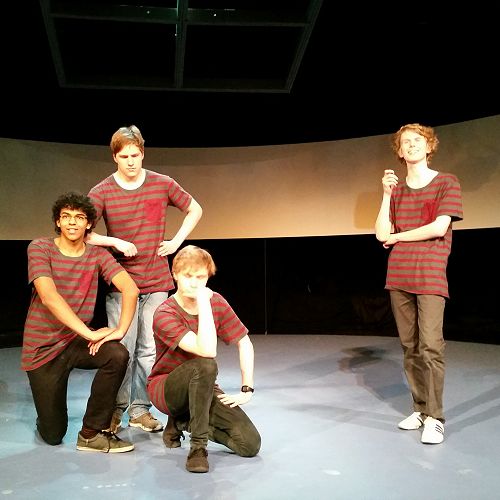 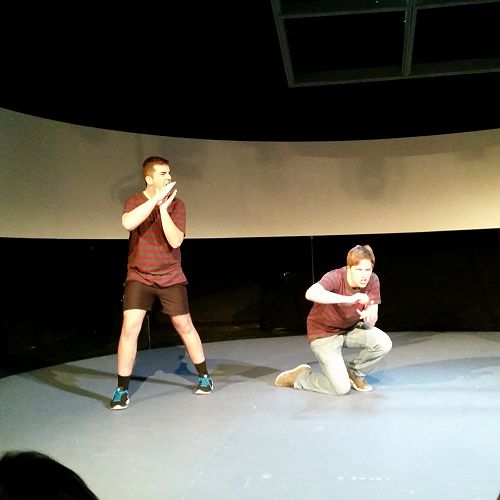 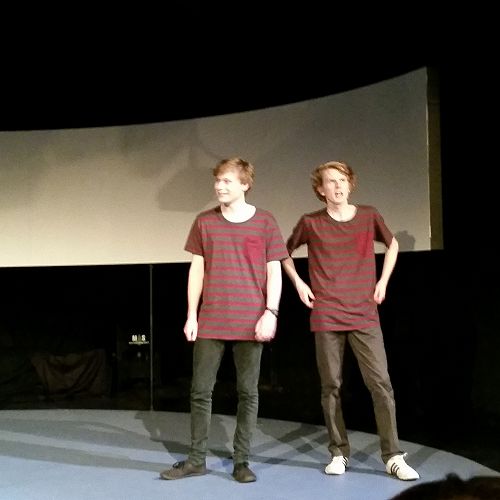 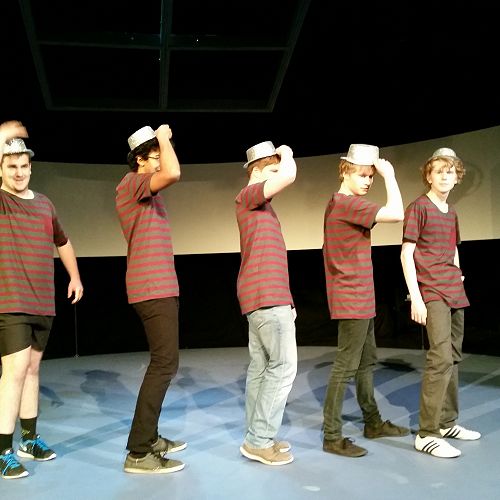 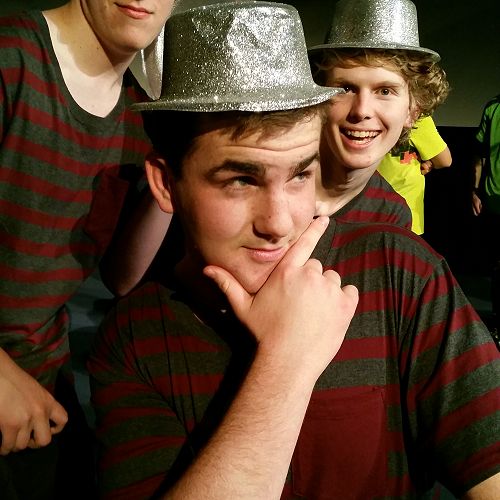 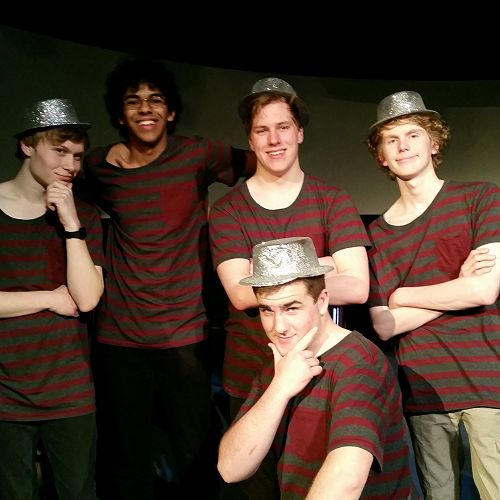 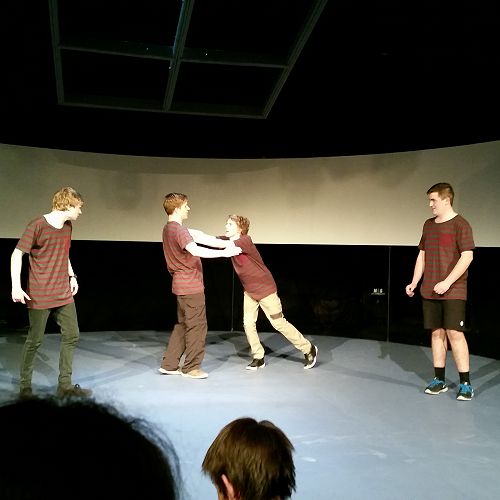 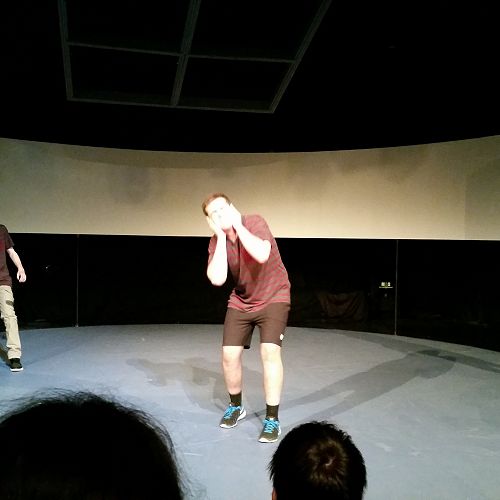 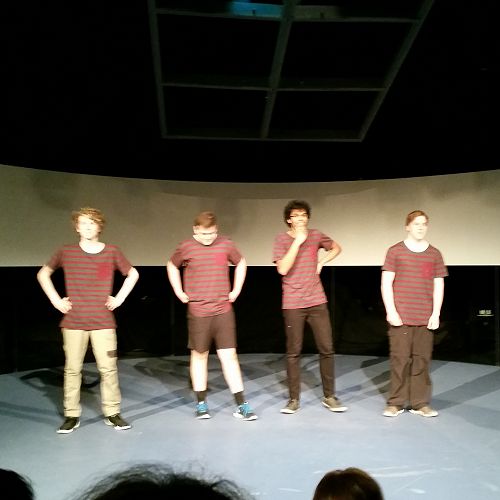