Peninsula Field Trip to the Aquarium, Hoopers Inlet, and the Lime Kilns.

Mighty Molluscs! On the 4th of March both 9SPo and 9GAv went on a fantastic field trip to the Peninsula!

We started off by visiting the Marine Research Centre despite it being closed to the public. Steve, our marine expert, welcomed us with an interesting presentation about molluscs. Did you know that molluscs have survived in the some of the harshest conditions for 13 million years!

Next we went outside onto the rocky shore with a tape measure and a quadrate. What were we going to do with this odd pair? Look for molluscs of course! We split up into groups and then ran the tape measure from the shore to the cliff face. After doing that we put the quadrate down at the start of the tape measure and recorded all the molluscs that we found in that area. We then moved the quadrate up the shore checking under rocks for molluscs every two metres. Following the experiment we had a group discussion back at the marine centre and agreed that more molluscs were found closer to the water and the higher up the shore you went the molluscs were bigger in order to survive.

To finish off we split into two groups and did some awesome activities! One of the activities was looking at the insides of an oyster and how they filter water to extract food. As well as that we were able to go over to the touch pools and everyone had a great time touching all the different marine life!

The other group completed a food chain of molluscs in their booklets and saw how whelks could smell their prey from a very long way away!

It was truly an awesome experience and now we are all mollusc geniuses! A big thanks to all the teachers who helped out!

Signing off David and Adam. 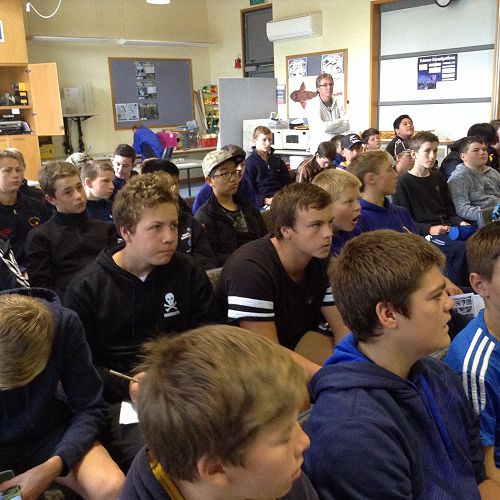 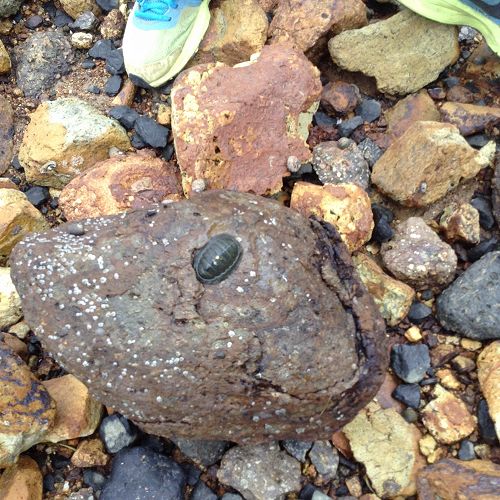 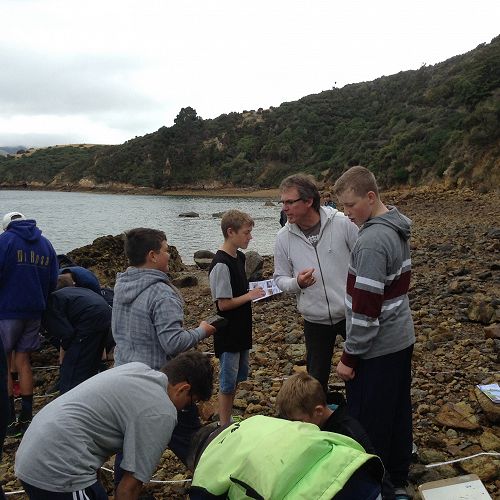 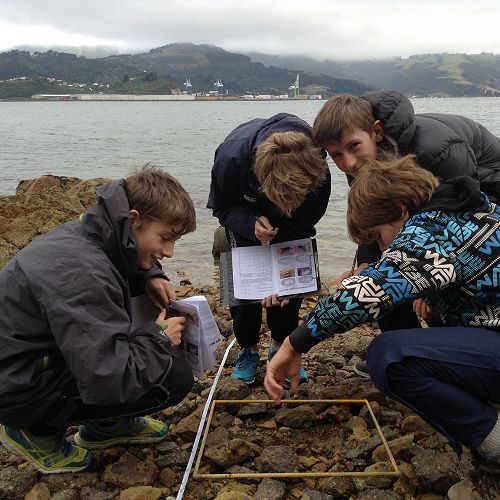 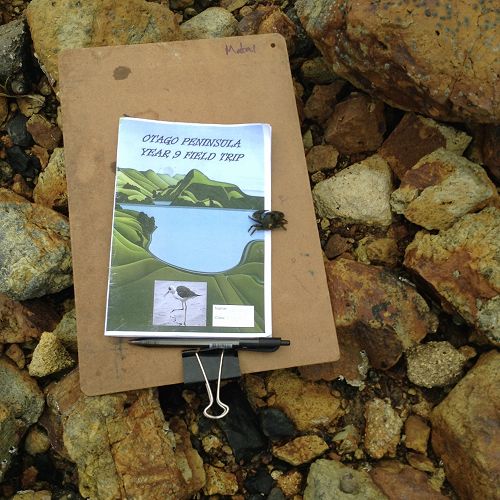 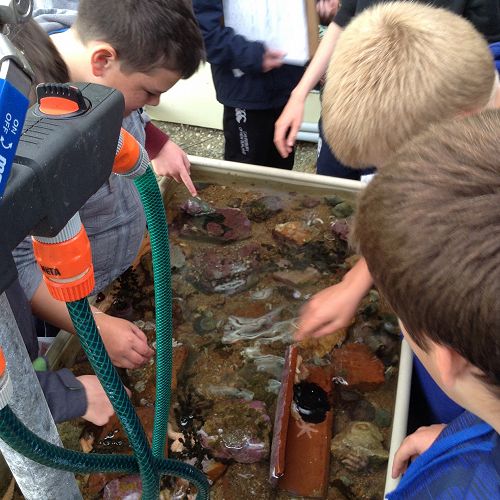 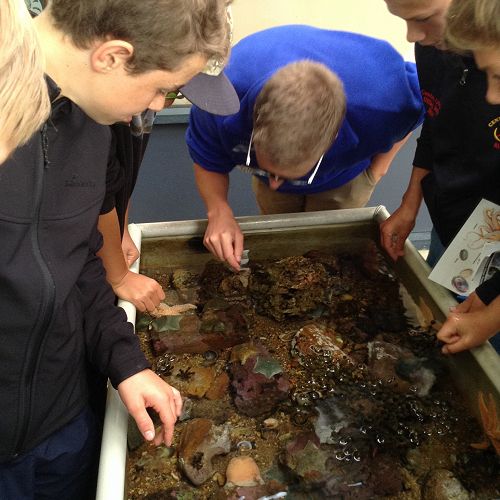