We started the day with an emphatic win against Kavanagh. Finishing up with a score of 40 – 10. Jed had a thriller game scoring a grand total of four tries.

Our second game against Tahuna was more challenging. It was a hard fought battle by all our lads, but Tahuna came out the better side with a final score of 10 – 0. Jed had another strong performance, but their classy mid field proved to good for our side.

We played off for 3rd and 4th place against a strong and physical Outram side. Alex Wilson proved a star kicker slotting the final two conversions. We proved to be the stronger team with a stunning all round display. Our backs showed off their jet like speed. The final score was to large to recall, but a good 30 points was put over the defeated Outram team.

Overall it was a great day out and we all enjoyed putting our rugby skills to the test. A big thanks to Nineva Vaitupu, Sam Moir–Grace and George Russell our fantastic top quality coaches. 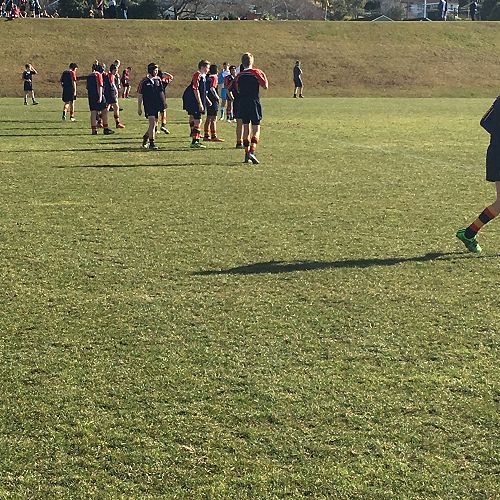 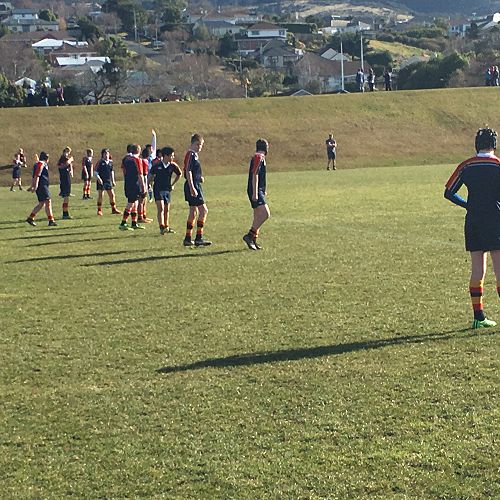 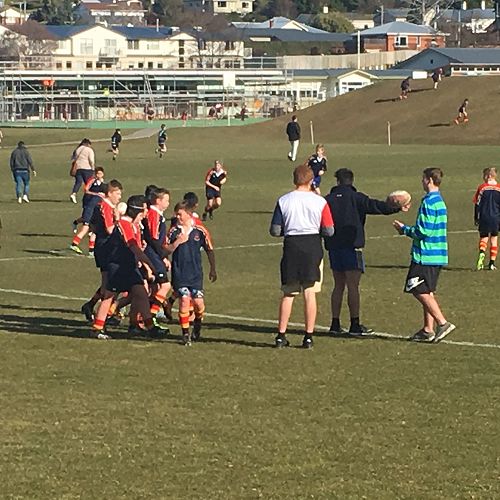 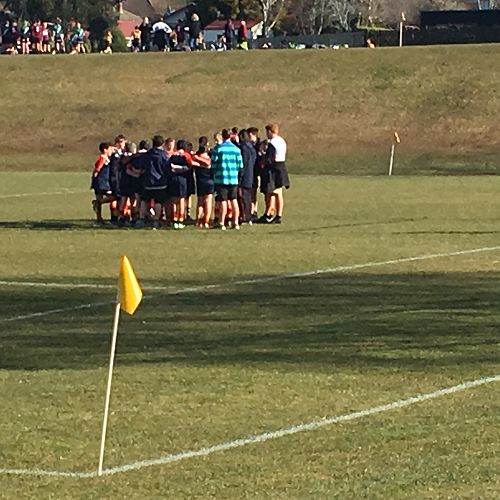 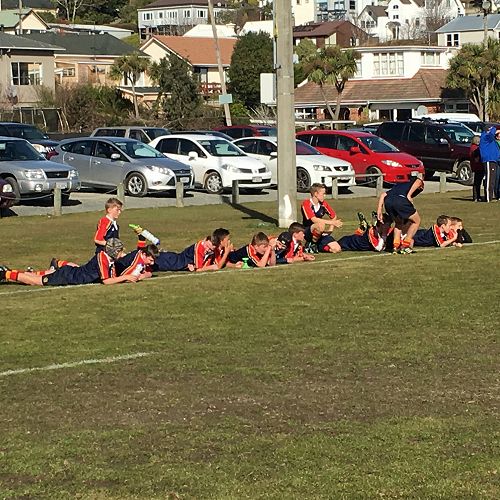