Rick Sahar did not know his parents were Holocaust survivors. He did not know he had had twin brothers who did not survive the Holocaust. His parents did not tell him about their lives before he was born and he had to learn about what had happened from other people and other sources. He calls this an 'inheritance of silence.'

Rick was kind enough to share his story and his parents' stories with our Year 13 history class, and history students from King's High School and  Kaikorai Valley High School, in April this year. This was an incredibly valuable experience for our students who spend the year studying the Jewish experience of the Holocaust.

Chris Harris presented on the phenomenon of holocaust denial. Denial is increasing, which is of tremendous concern as the last survivors of the Holocaust will not be with us for much longer. We discussed the arguments of deniers and their agendas.  There was discussion around the evidence that exists, making deniers' claims absurd, and how they could continue with these arguments.

Year 13 history focuses on the Holocaust as a critical event of the twentieth century. We look at who the Jewish people are, their history, religion and culture, and the pattern of antisemitism throughout Europe. We study the circumstances, events and ideology that culminated in what we know as the Holocaust. We examine issues around justice, refugees, and denial. We also look at the history of racial ideology in New Zealand and the connection between New Zealand and the Holocaust.

We are grateful for Rick and Chris visiting with us on April 7th and sharing their experiences and knowledge and feel privileged to have had this day to spend on something so important. 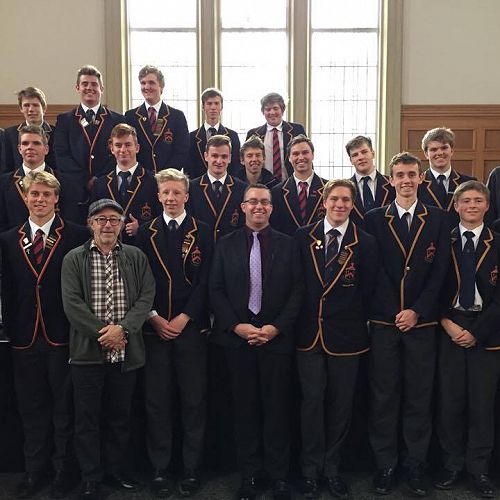 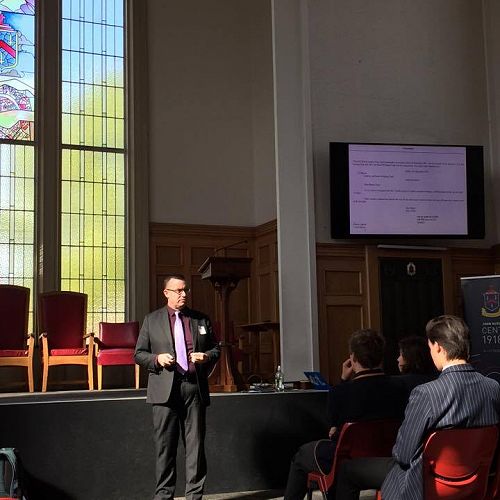 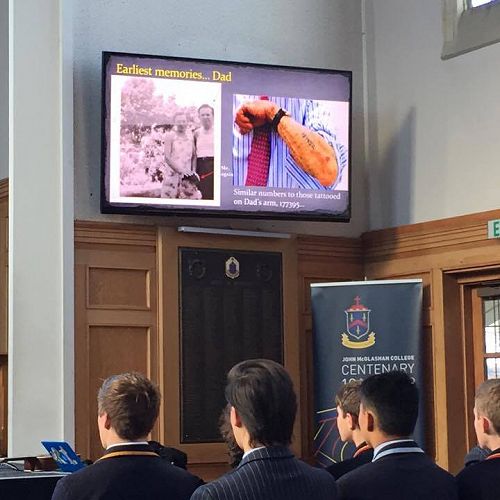 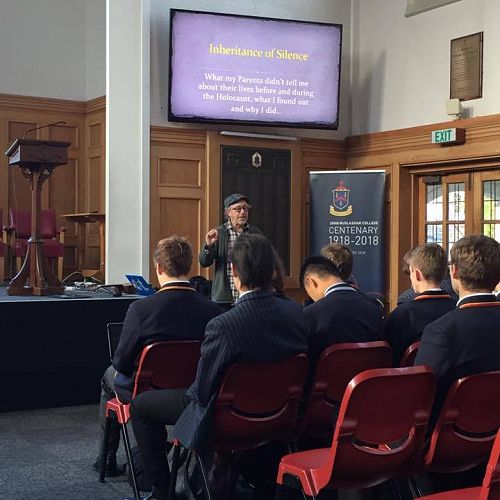