It has been a proud year for Theatresports at McGlashan. 2018 has seen the addition of many new members, both junior and senior, all hungry for a slice of that improvised comedy we call Theatresports.

The senior Theatresports team consisting of James Burchell, AJ Visagie, Ezekiel Nielson, Ben Porter, and Stewart Ashton, fought a hard and winning battle against St Andrews in term two, coming out on top in a last-second tiebreaker. The match proved the improvisers to be on top form, suggesting good results to come.

Term three rolled along with the Dunedin interschool  competition run by Imposaurus. In the first round the senior team now consisting of James Burchell, Alex Leckie-Zaharic, Ezekiel Nielson, Stewart Ashton, and AJ Visagie, emerged in a tie with Logan Park, sending them both through to the finals. The finals saw terrific improv, the McGlashan team put up a hard fight, putting on a spectacular show of strength. Unfortunately, the team drew third with Taieri College, with Logan Park taking out the victory. The competition was a great adventure for the chaps in the team, and many thanks go to Ms Fridd for her devotion to team support.

With the senior competitions now out of the way the management can now proceed with training and planning for the junior competition in term four, we look forward to seeing what the boys can do in a competitive environment. 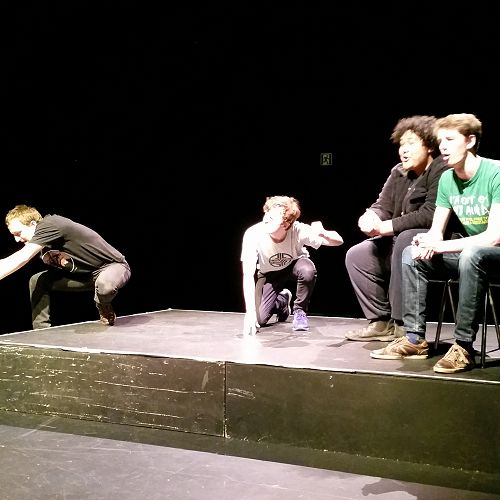 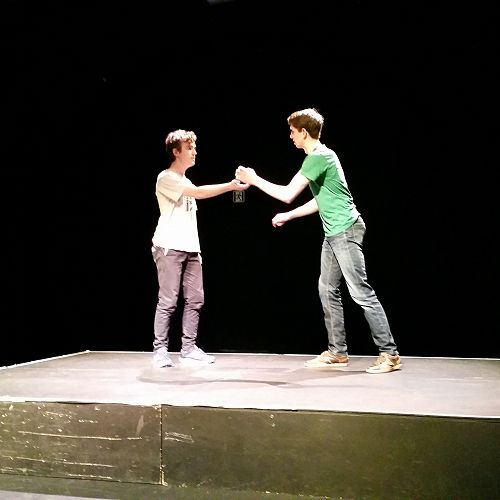 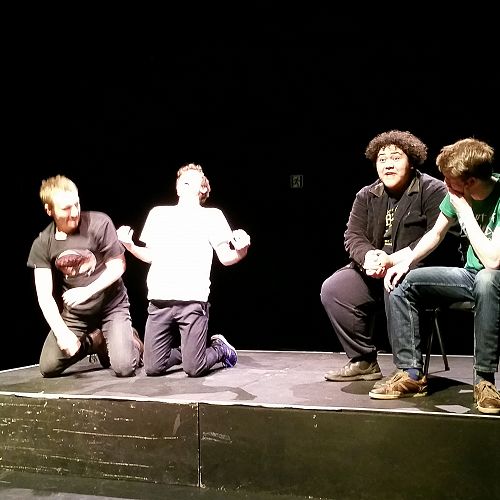 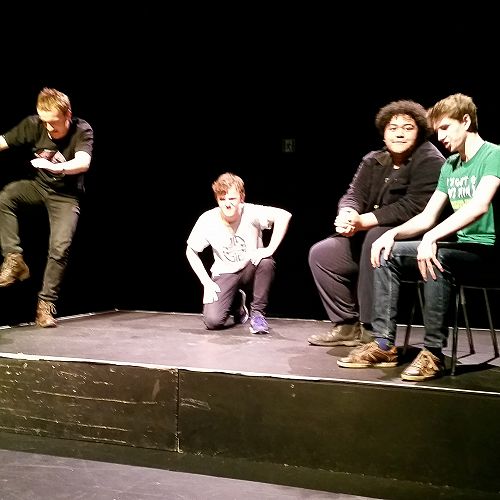 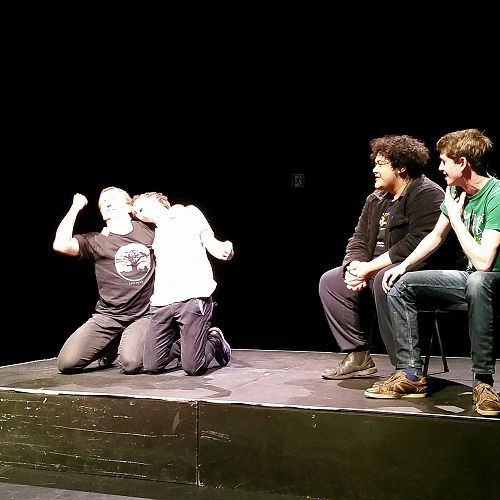 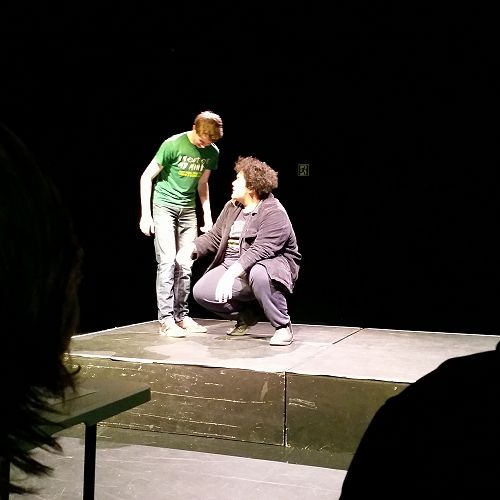 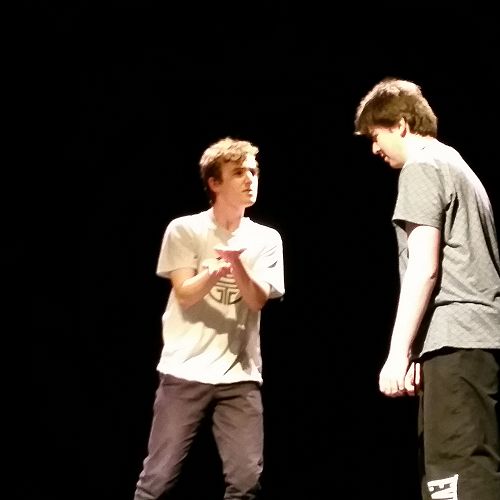 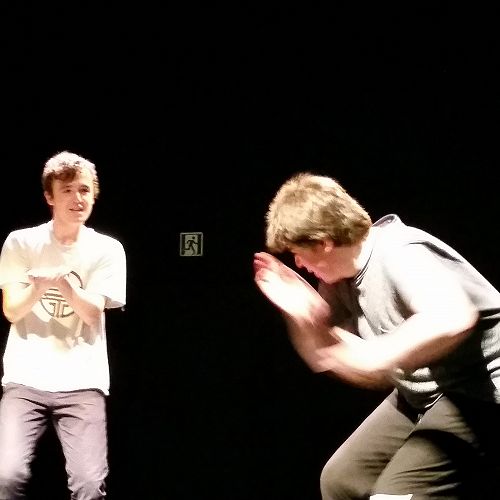 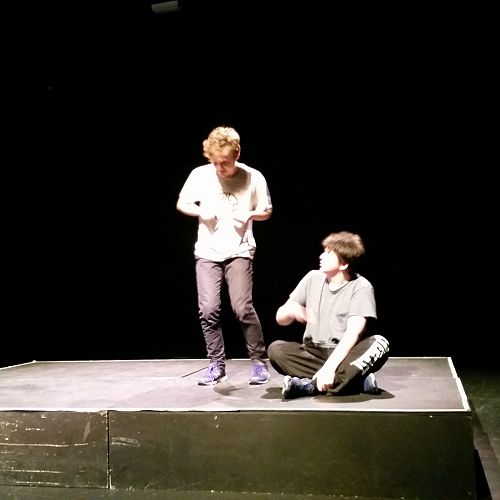 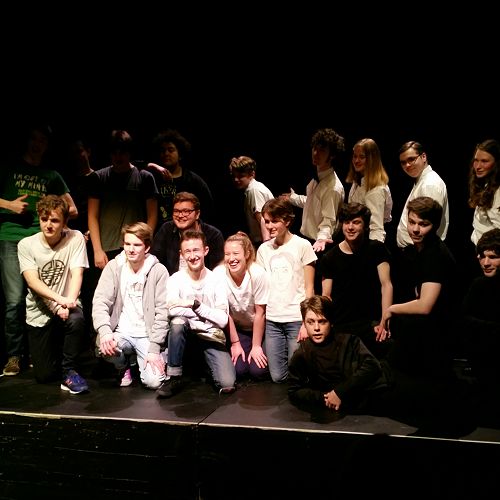 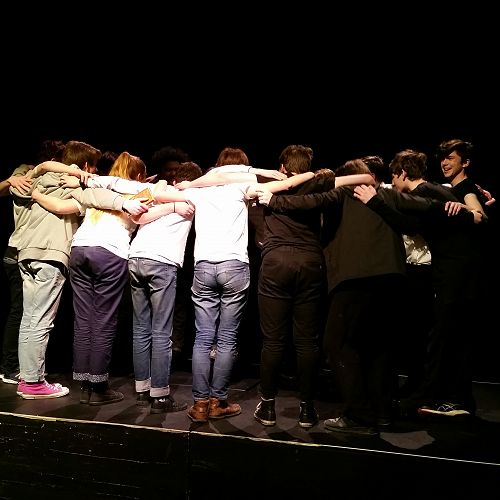 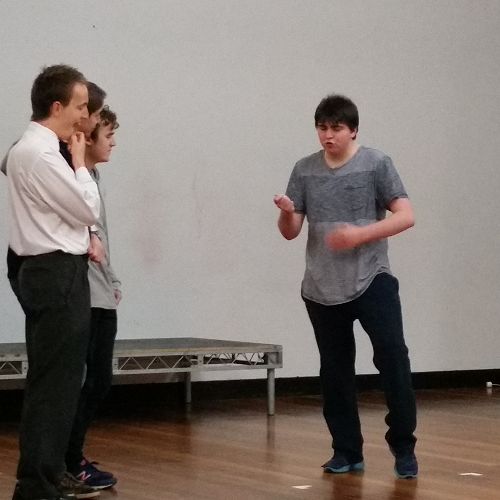 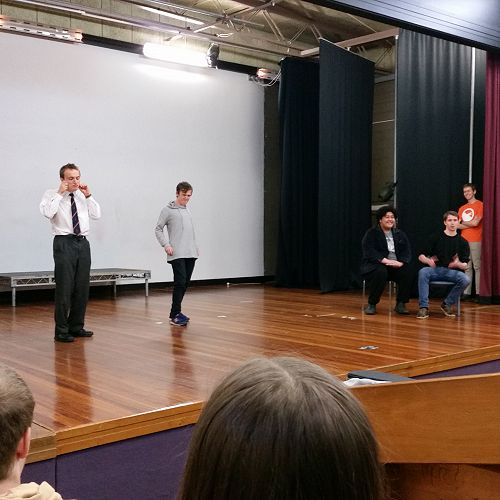 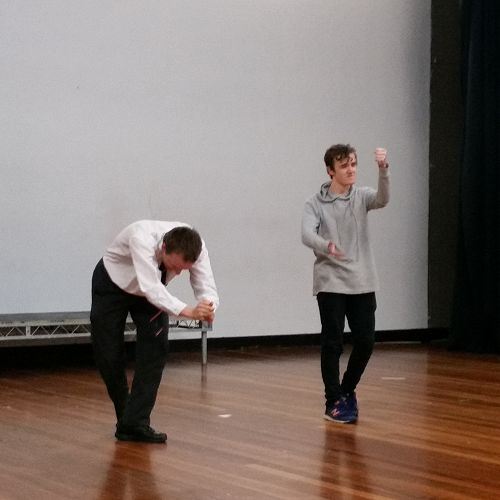 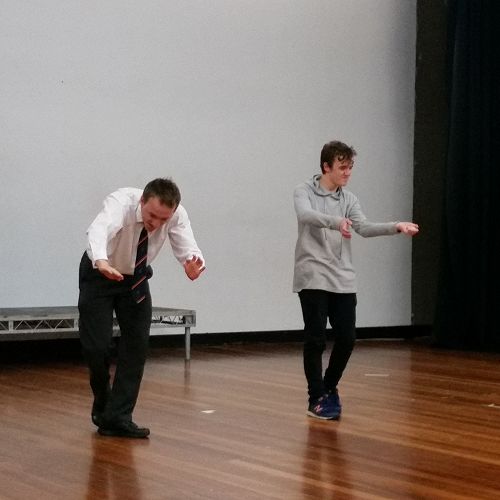 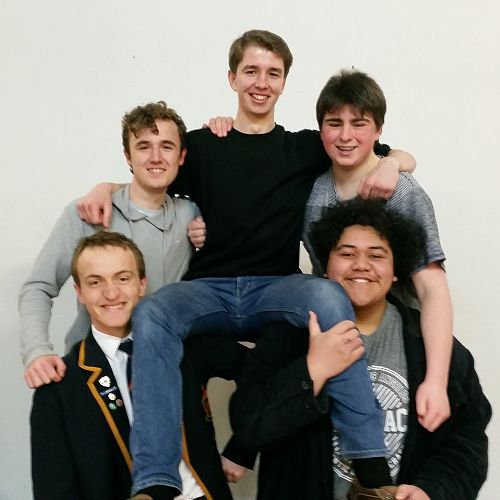