The New Zealand Deer Industry has had an interesting journey over the past six to eight years, with times of feast and famine spread throughout this relatively short space in time. As part of their internal assessment topics this year, the Year 13 Agricultural Science class was charged with researching the current profitability of venison for export.

Sam Reid, son of deer farm owner James, kindly hosted us at their local farm and showed us around the operation. The class were able given access to the deer and enjoyed the 'up close and personal' experience with these somewhat regal creatures.

The farmers explained how they have focused on ensuring a strong genetic profile among their animals along with a selectively nutritious pasture, and supplementary feeds and vitamins during the leaner months. Absolute insistence on superior animal health has secured the Reid's operation a second place in the South Island for top quality venison. With regard to venison schedule prices, the Reids explained that deer farmers needed a minimum of $7-00 p/kg to 'make a living' from the venison alone and with schedule prices currently around the $8-00 p/kg mark, farmers found themselves in a much healthier space than five years previously.

Of course, venison is not the only product supplied by deer. Velvet, presently fetching a staggering $110-00 p/kg, is also a valuable product particularly for the overseas Asian market. Add to that the revenue one can secure from trophy deer and other minor products, one can quickly see the value of using the whole deer if at all possible.

Yet, in answer to the original question asked by the students, 'Can you make a profit from venison production alone?', the current answer is a resounding 'Yes!' Brendan, the farm manager still noted however that if one wished to start off a new farming enterprise from scratch, one would farm beef ahead of deer in that instance.

The students returned home armed with useful data with which to write up their 6-credit research essay. Our heartfelt thanks go to the Reids for allowing us to visit their farm, and to Garth Mitchell for arranging the trip and being the 'parent help' during the day. 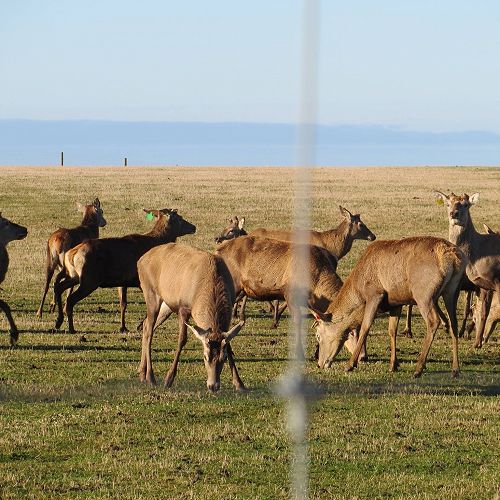 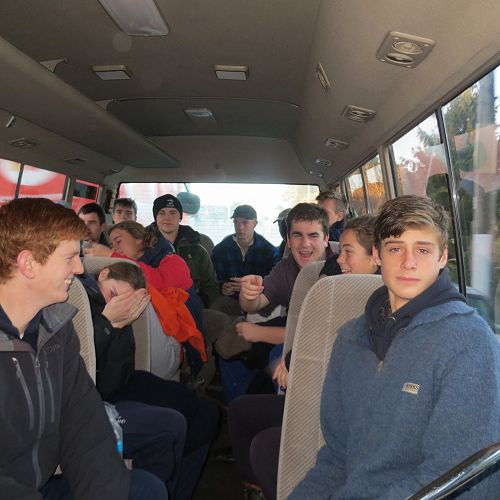 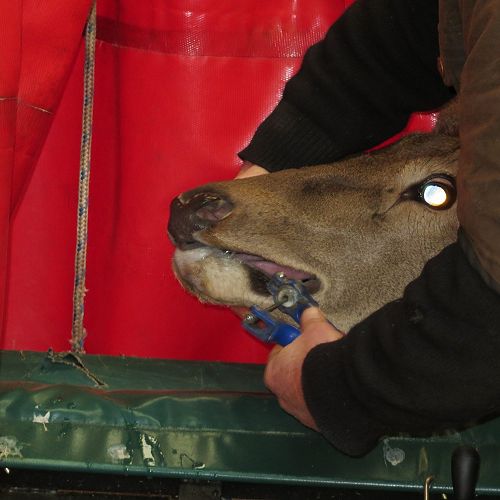 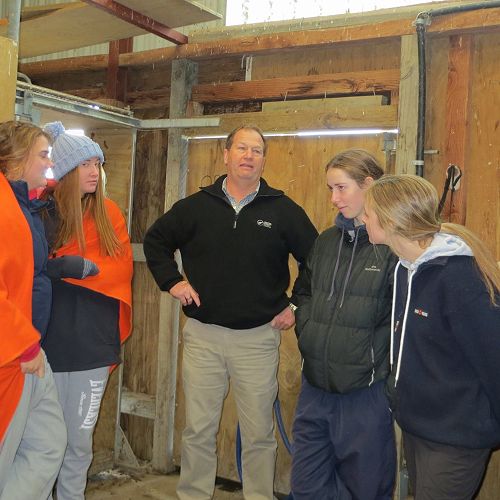