On the week of the 23rd of November, four Year 10 classes set off on the annual Arts Week, provided by the school alongside the Ministry of Education. Here are some diary entries by two Year 10 students.

Monday 23rd November
On Monday, 10FM jumped on the bus and headed on down to the Toitū Otago Settlers museum, where we would take part in the Drama part of Arts Week. We were met by an Educator and Ms. Fridd.  We were shown around the museum and were told that were we to create a promotional video for the museum. Groups set off and had a blast interacting with not only the exhibits, but also tourists who amazingly enjoyed our company! We stopped for a quick break at lunch time and had a bite to eat at the astounding Ironic Cafe. At the end of the day we all piled together in the classroom and we all presented our high quality films. We all left the museum with happy attitudes and satisfaction from our films, we were all rather impressed with how the day turned out and we all enjoyed it thoroughly.

Tuesday 24th November
On Tuesday, we were held at school to partake in the Musical part of Arts Week. We assembled in the Music Room where we met Brad, who gave us a quick and intuitive rundown on our activities for the day. We were all excited to dive into the world of music and create compositions for short films. Many enjoyed engaging with the musical instruments, and others enjoyed playing around with Garageband. We all had an absolute blast, and we are sure that Brad enjoyed some of our quirky and pleasurable pieces.

Wednesday 25th November
On Wednesday, we all came to school with high hopes of becoming professional Samoan Dancers. I am sure we achieved our goal! We made our way to the Coronation Hall, where we were introduced (re-introduced, for some) to Marcus Schaaf (Head Boy - 2012) who would be our instructor for the day. Marcus taught us all how to do the Samoan Sasa, which is a traditional dance from Samoa where hand movements are used to depict activities taken from everyday life. Marcus was very impressed with our skills and how quickly we picked up the difficult dance. We were all extremely thankful for the number of breaks received, as your legs and arms get sore pretty quickly! After filming our version of the dance, we left Coronation Hall feeling satisfied with our efforts and feeling nervous about our performance in Assembly on Friday!

Thursday 26th November
On Thursday, we once again sprung onto the bus where we would have another day off-site. This time, we met Hamish Garry and Mr Mountain down at the Otago Potters Group in South Dunedin. We were all enthusiastic about this new and exciting experience. One half of the class went inside and started on a very interesting task, creating our very own Garden Gnomes! We had to sculpt a wire into a basic shape for a body, and then craft pieces of tin foil around it (the tin foil is used for the process of when the clay is in the kiln - to stop the clay from cracking when it shrinks). After this we were told to put clay around the outside of the gnome and then create the finer details. Whilst the first half of the group were creating gnomes with Hamish Garry, the second half were creating pottery with Mr Mountain. This was an exciting experience as it is something that you do not do everyday. This task is definitely harder than it looks! We all enjoyed ourselves thoroughly on this outing and I am sure we would all love to do it again!

In Conclusion, Arts Week was a wonderful time for us to wind down after a busy few weeks and a very busy year. Many boys started the week with low expectations, and I am sure that they all entered the weekend feeling satisfied with themselves and feeling rather overjoyed with the whole experience. There was definitely something for everyone, whether it was dance, drama, music or art. Thank-You to everyone who made the week possible, we all enjoyed it thoroughly.
By Matthew Fokkens

Arts week was a great week to learn new things and things that you would never think of doing like the samoan dancing.

From Monday to Thursday we spent a day doing something different on our first day our class went to Toitu for filming a short ad for the museum there this was really fun because we got to film and then edit our own ad.

On the second day we were at school with Brad and we were making music and sounds for a movie that has no sound. This is really cool because it changes the mood of the movie with what music you choose this was really cool.

On the third day we went to the hall up the road from school and did Samoan dancing which was quite a cool experience to do we got to learn a whole dance which went for about 2 minutes this was really fun and different.

On the last day our class went down to this pottery club in South Dunedin to make clay pot on the wheel this was quite messy and fun, after lunch we made Garden gnomes which was so fun because we could make look like anything we wanted to.  Overall, arts week was a great week.
By Campbell Mckenzie 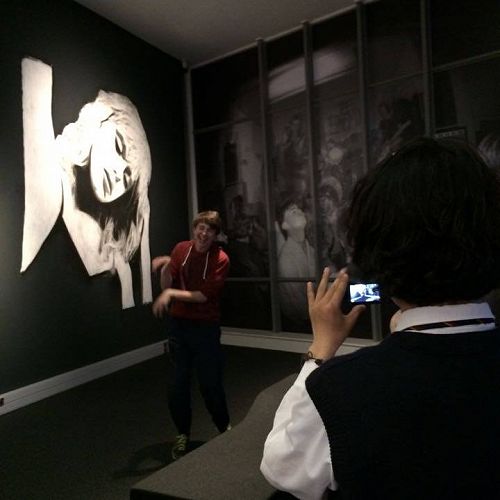 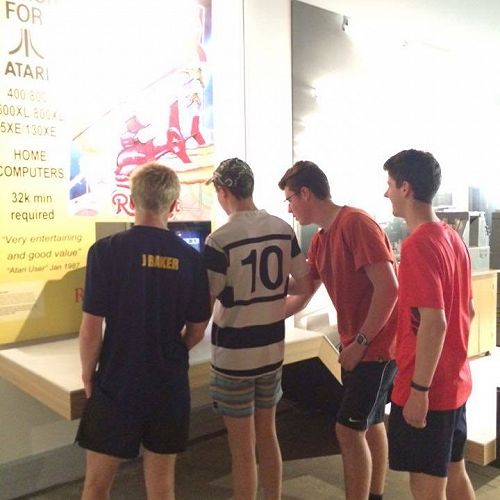 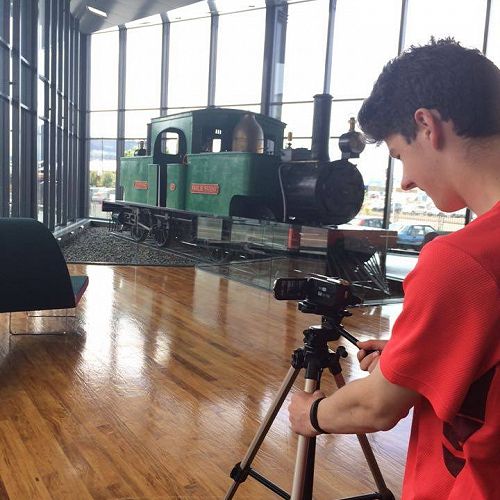 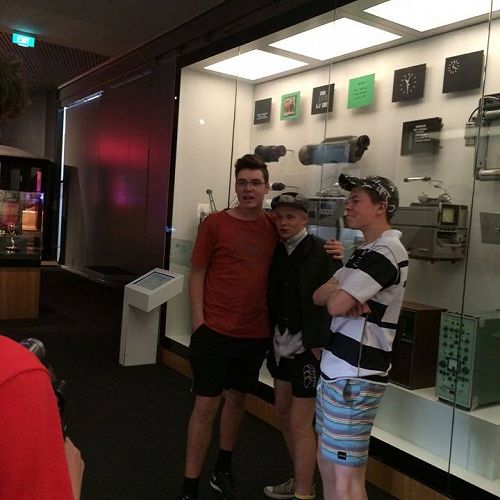 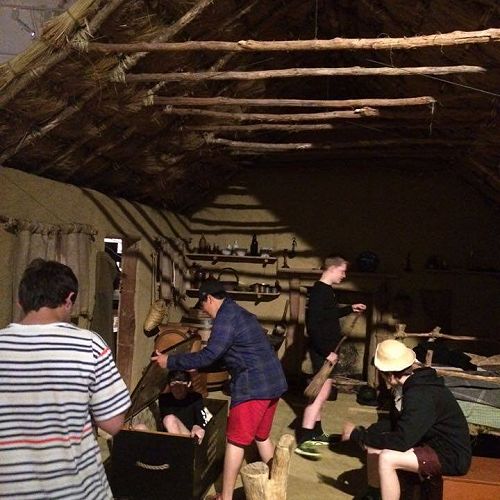 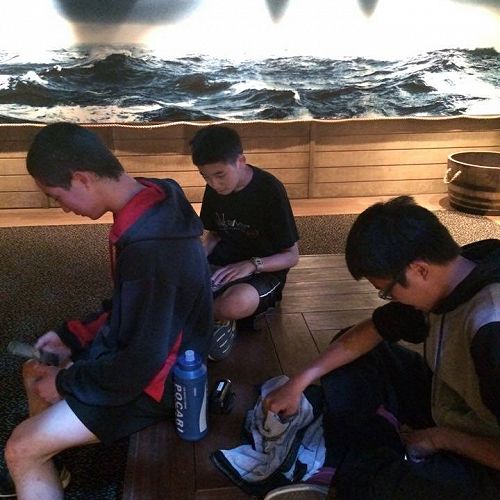 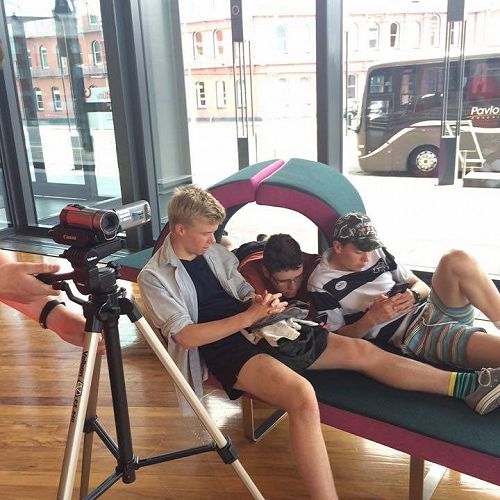 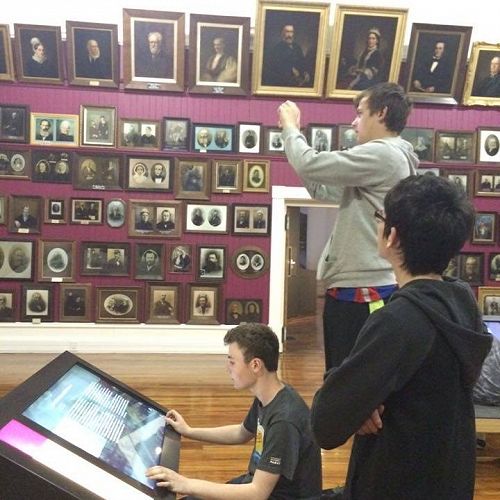 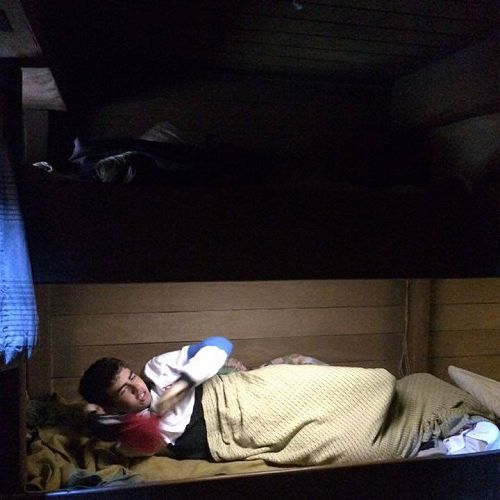 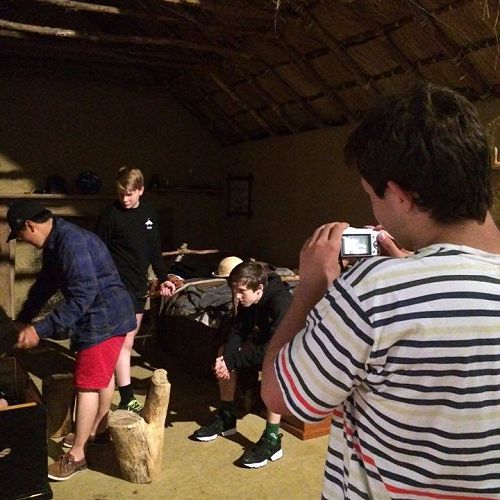 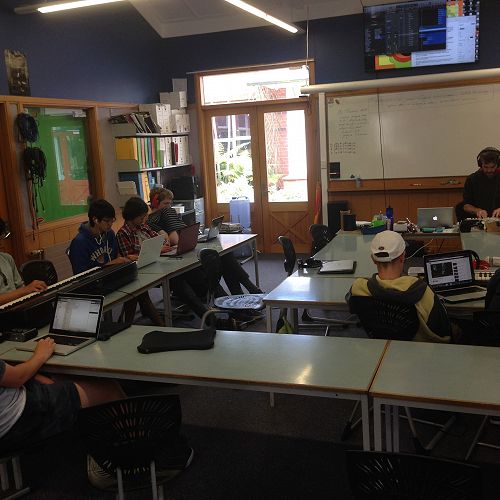 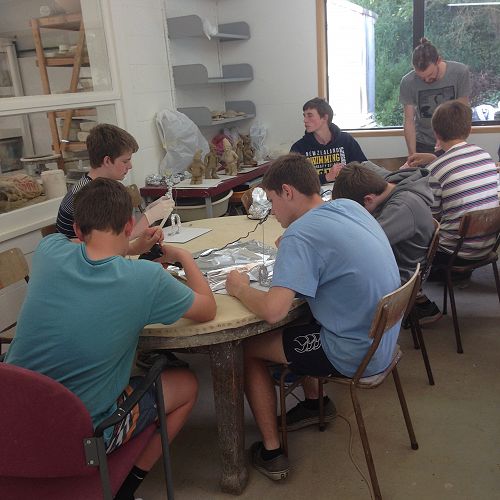 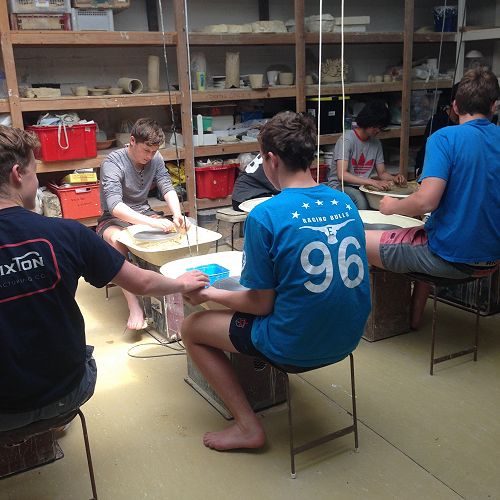 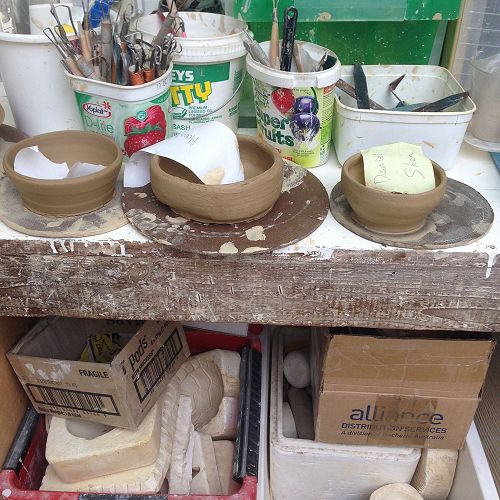 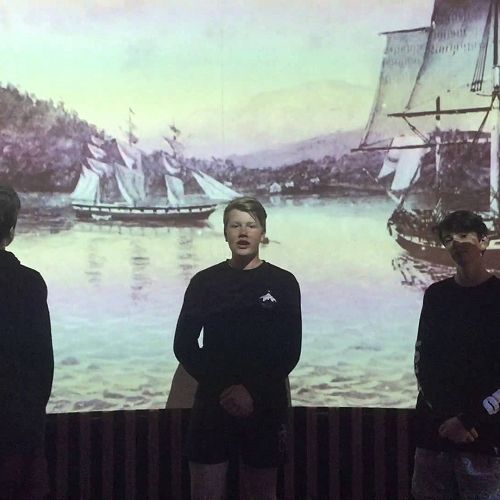 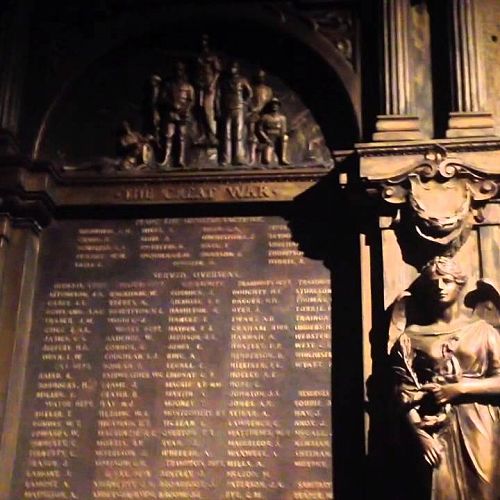 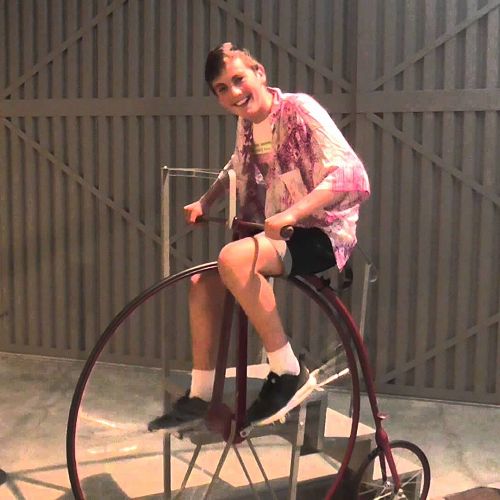