Five records were broken and one equalled, at the John McGlashan College annual swimming sports held on Friday 16th September, 2016.

Students are allocated into four houses for interhouse competitions, with the swimming sports being the fourth event of the year. Athletics, Cross Country and Singing had already been held and Haka would be held the following week. Going into the Swimming sports, Burns were leading the interhouse competition with 45 points. The other three houses were all tying for second place with 35 points.

With such a close race between houses, spirit was high and house captains rallied their team members to enter as many of the three standard events as possible (25m Freestyle, 25m Backstroke, 25m Breastroke). Participation is key and the final scores allocated to a house depends pivotally on house participation in the standard events.

Alongside the standard events are the championship events. Each year the top swimmers from each house perform at a very high level in the championships, with house points for placing and extra points for breaking a school record. A high level of performance was again apparent this year as evidenced by the setting of five new records.

Courtland Ellis was the stand out swimmer. Competing in the senior age group for Burns, Courtland broke four records and equalled one other. He set new records in the 50m Freestyle, 100m Freestyle, 50m Butterfly, 100m Medley and equalled the record in the 50m Backstroke. Courtland has now well and truly etched his name in the John McGlashan College record books and holds a total of 14 swimming records across the Primary, Junior, Senior and Open age groups.

Other top performers in the senior championship events were Ben Carr (five seconds and a third) and Nathan Wolf (one second and two thrids). In the diving event, Ryan Neil achieved top place. However, the loudest cheer was for Jake Kirkness. Jake  attempted a triple sommersault but misjudged his entry and suffered a hard landing. The crowd appreciated Jake’s effort and a resounding cheer went up when it was realised that he was okay.

Overall (Results from HAKA competition still to be inputted) 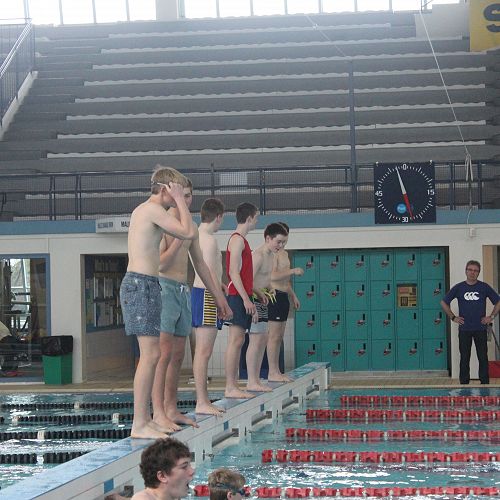 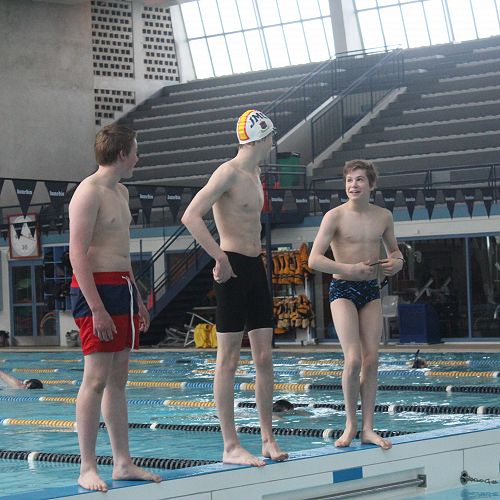 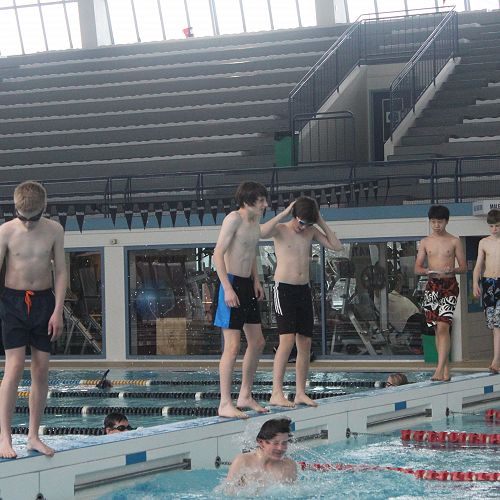 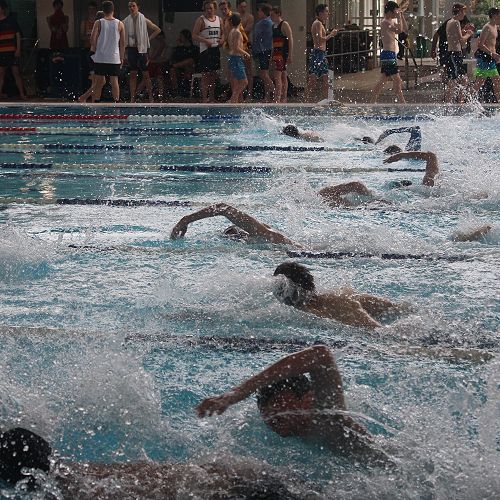 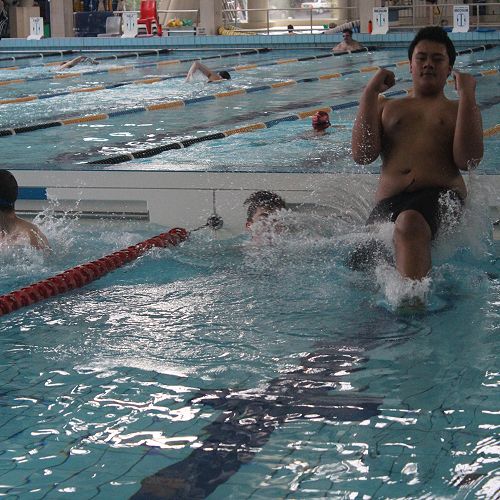 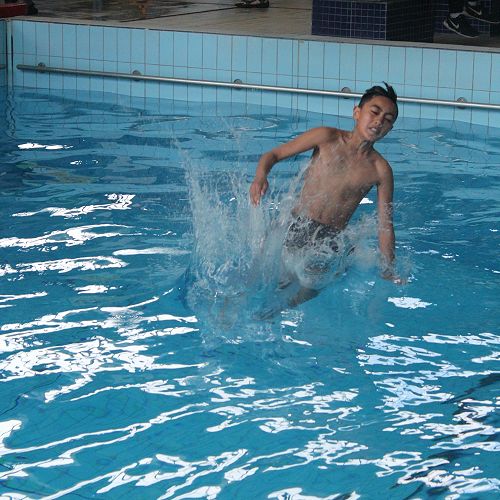 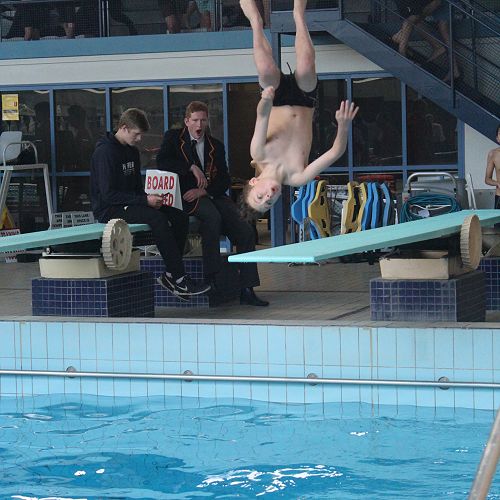 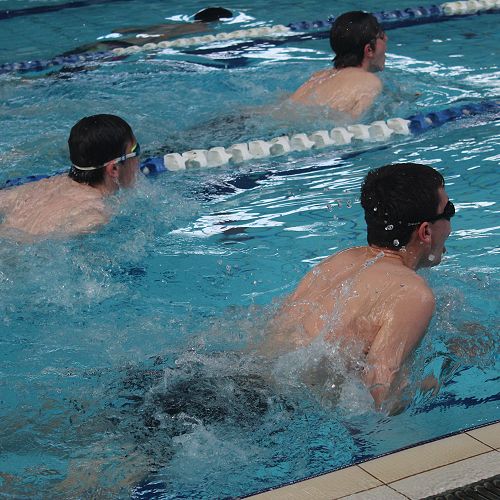 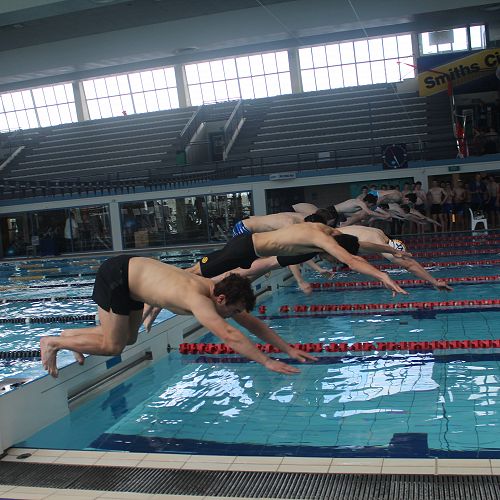 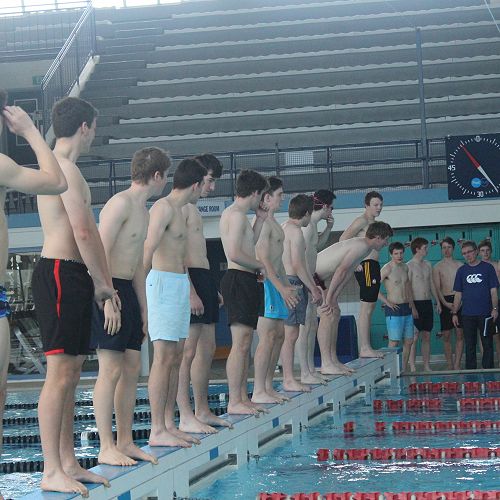 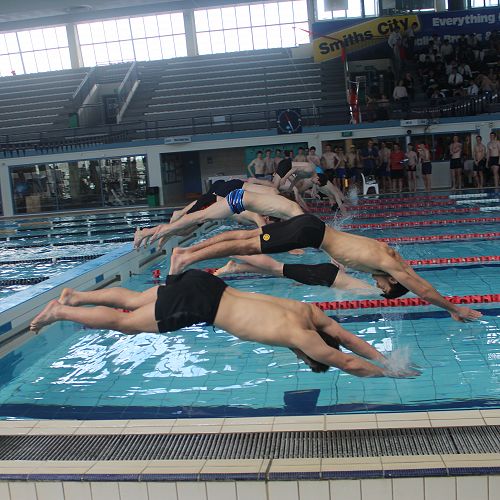 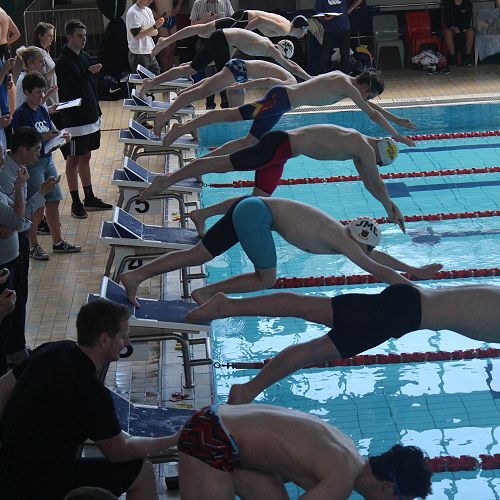 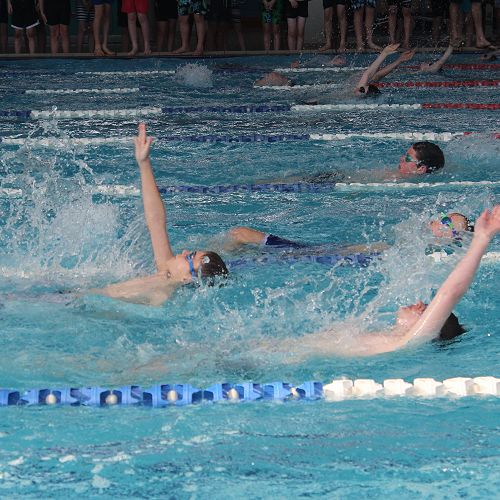 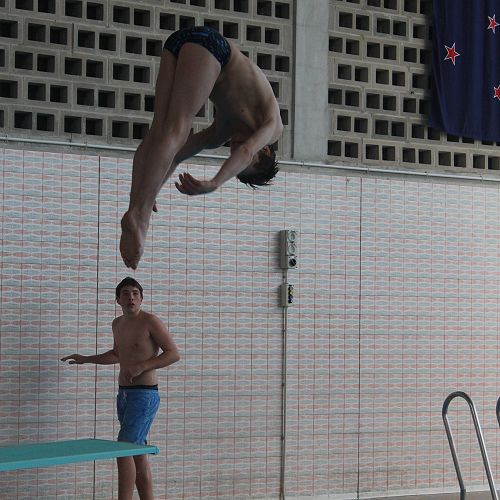 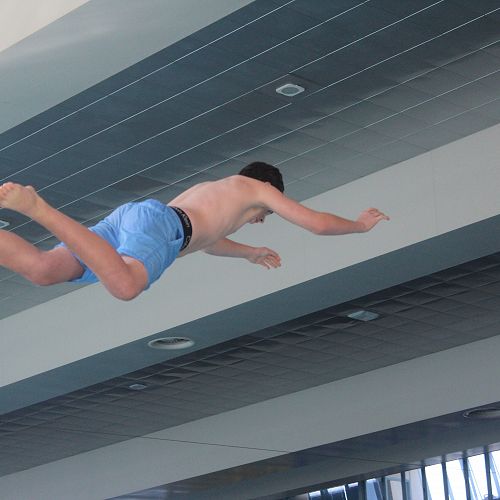 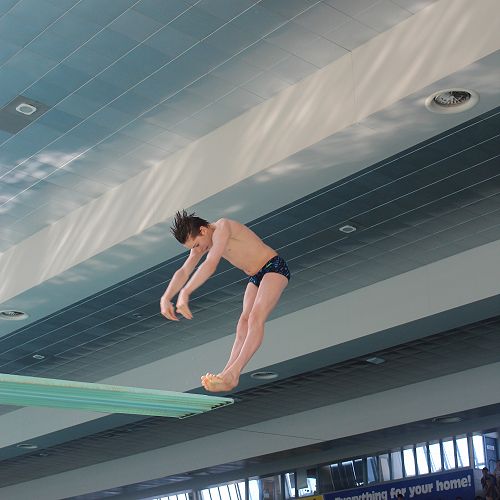 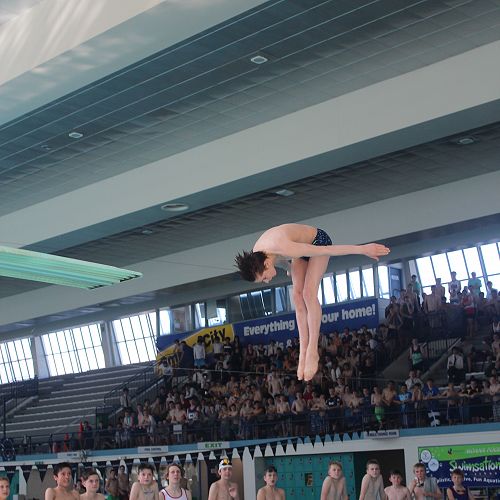 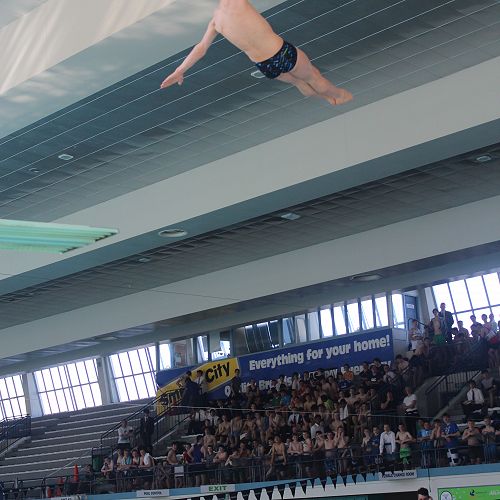 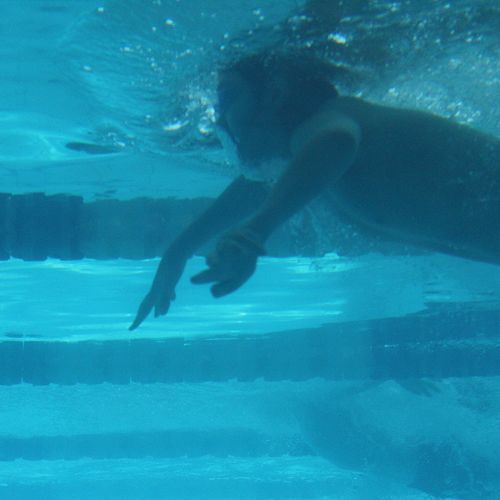