After months of intense planning, and unbearable anticipation a great day dawned: May 9, 2018.

After months of intense planning, and unbearable anticipation a great day dawned: May 9, 2018. This was the first day of the German Talkfest. At lunchtime we boarded a bus demarking us as Highlanders fans and after an arduous 35 minute bus ride arrived at the gates of Tirohanga camp. After disembarking into the cool air of the West Taieri foothills we were shepherded into the hall where we were assigned our rooms. Having tidied our bags into our rooms we were summoned into the hall once more to socialise over a delightful meal of 'Brezeln'.  We soon learned (and forgot) the names of our interschool counterparts before splitting into groups to play a series of rather random but enjoyable German games. We were then sat down to speed date (we just talked (in German of course)), as this was a preparation for the assessment for the following day. Soon thereafter came dinner, a Bolognese (very German you know) on slug shaped pasta. This was followed by chocolate mousse style pudding, good and rich. A quick respite was granted in which we were able to restore our introverted minds in peace before we were summoned once more to the hall where we enjoyed a lengthy quiz, won by John McGlashan College and Columba College Year 12 students.  After this, we relaxed before the German film: 'Barfuss', a thought-provoking movie about a girl with bare feet. At around 11 pm we all traipsed back to our rooms, tired, but with a feeling of excitement as to what the next day would bring.

Day two began at 8 am with a typical German breakfast: bread, cheese and various meats, condiments and drinks. Following this came the much-anticipated treasure hunt, devised and run by us (the John McGlashan Year 13 students). Highlights included water balloons, ping pong, and a murder mystery and turned out to be one of the favourite activities for all schools. This brought us through to lunchtime where we ate a meal of typical German potato salad, Frankfurter sausages and salad.  All senior NCEA students then embarked on their assessment; an interact on a topic-dependent on their level, which created anxiety and excitement at the same time as this creates an authentic setting for speaking German, exchanging ideas and opinions. After this and a quick resupply, we began the treasure hunt with the second half of the camp. Having completed this, we quickly packed up and returned to the hall for the judging of the great cake contest. This featured an eclectic collection of fine (and not so fine) cakes, themed from German to Birthday. After this, we cleared out of the hall to clean up our rooms in preparation for the journey home. With time left to spare a few of us finished off the water balloons in a trampolining manner. Soon, however, we found ourselves loading our bags into a rather plain looking bus and beginning our long journey home. German camp, 2018, was over. 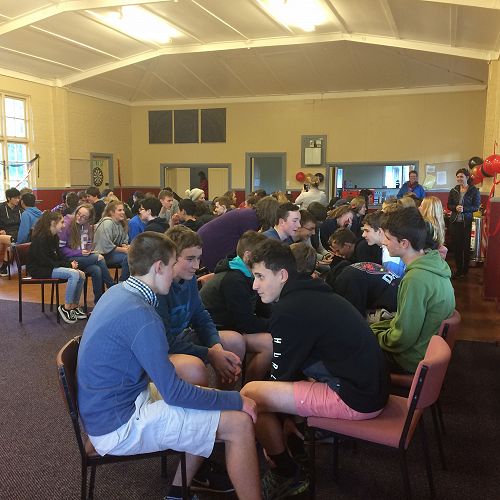 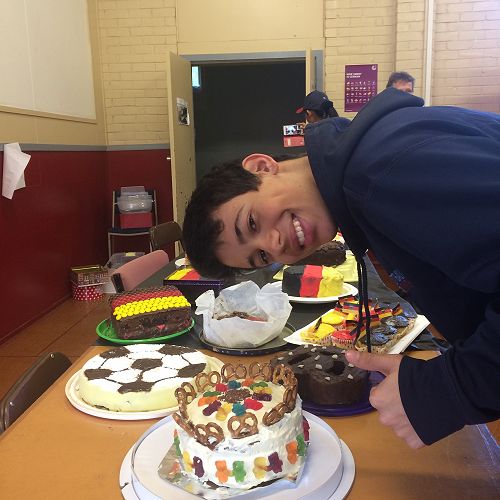 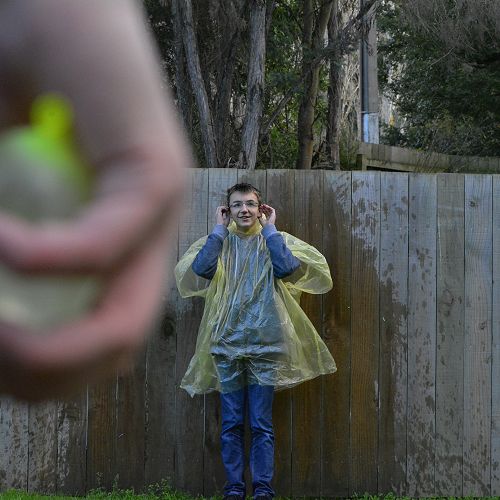 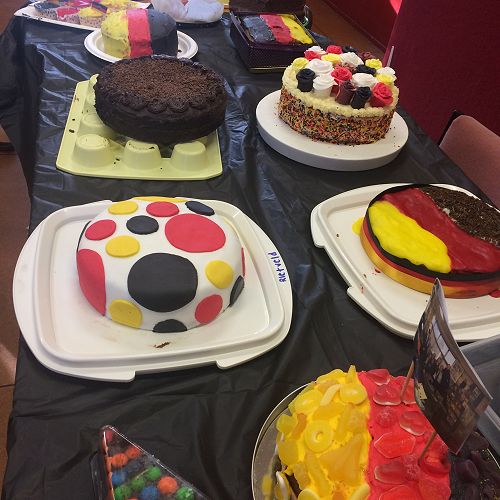 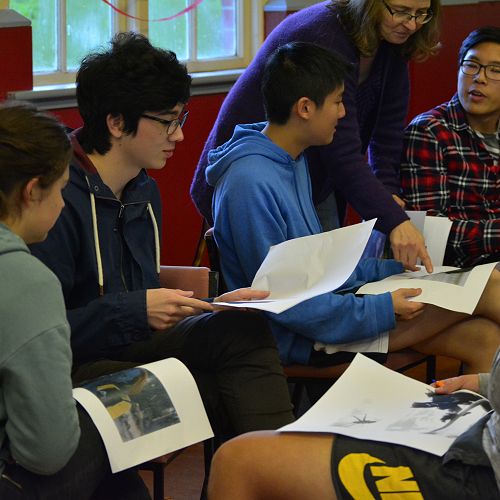 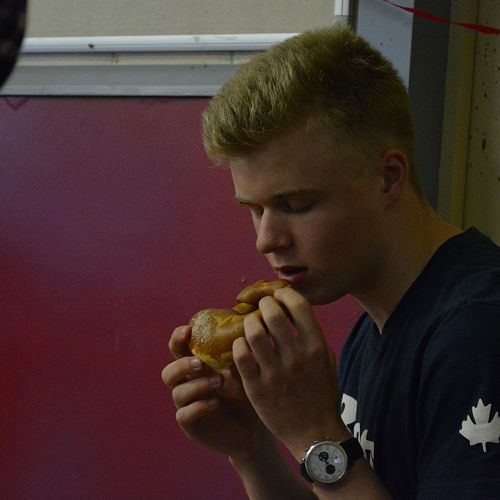