Singing and musical talent was on display from multiple levels at the house singing competition, which was narrowly won by Burns House.

Since the start of term 2, the College has sung "Purea Nei", "Hallelujah", "Never Walk Alone" and "The Wellerman Song" during Wednesday Chapel. These songs made up the song choices for the house singing competition. "Hallelujah" was sung by Gilray and Ross, "Purea Nei" by Burns and "The Wellerman Song" was performed by Balmacewen. Each house also formed a band and selected their own songs. The Burns band warmed up the crown when they opened the set with "Can't Stop" by the Red Hot Chilli Peppers. Balmacewen's version of Metallica's "Enter Sandman" would have made the heads nod enthusiastically on any heavy metal fan the world over. Gilray were able to get the audience singing along with an excellent rendition of "I'm a Believer" and Ross took on quite possibly the hardest song to cover of all songs ever written when they performed Led Zepplin's "Stairway to Heaven".

The crowd were entertained, while the judges made their final decision, by the Staff Choir who belted out the waiata "Tūtira mai ngā iwi" and "Happy" by Pharrell Williams.

All boys and staff who sang or performed and helped with the preparation in the lead-up to the event are to be congratulated on their effort and talent! 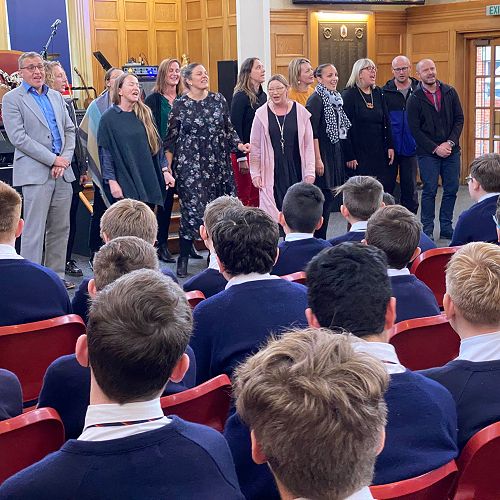 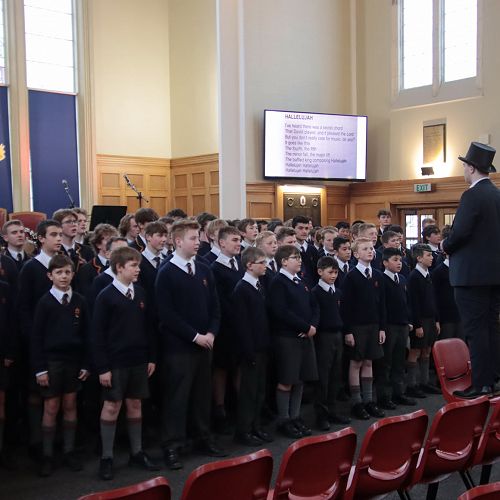 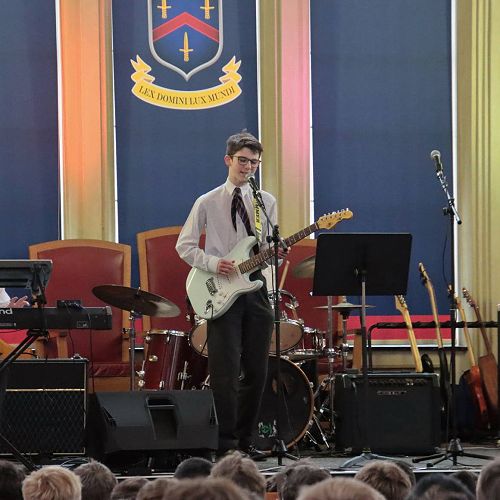 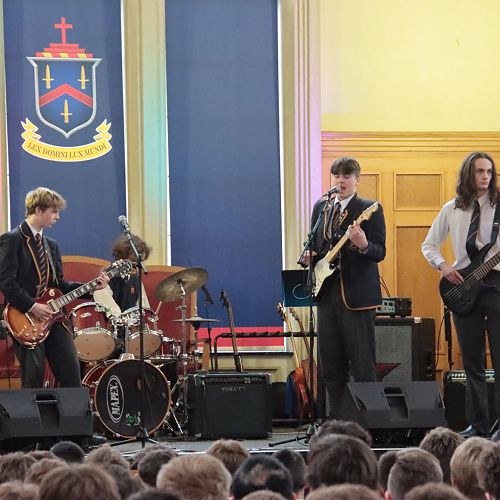 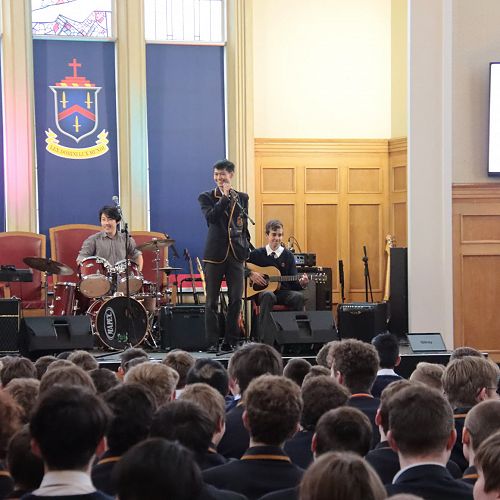 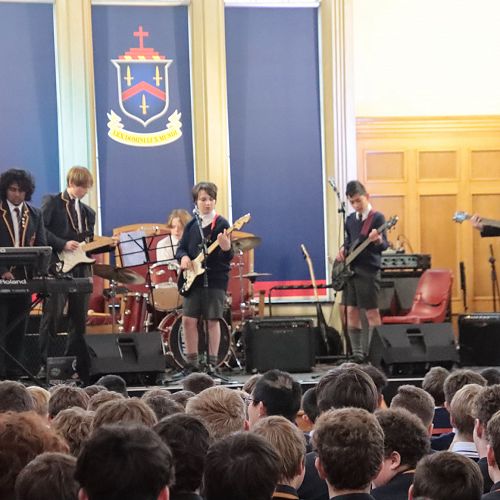