The college's senior prize-giving was held on 4th November in the Davies Sports Centre.

Every year, we are astonished by the achievements of the boys in the college.  For the past 10 years, the number of boys earning Merit and Excellence endorsed courses has climbed sharply.   Likewise, sporting and cultural excellence as well as a culture of service have all been improving as well.

A full list of all prize winners is published in the college yearbook but the premier awards are listed here.

The junior prize-giving will be held in the Davies Sports Centre on Friday 9th December at 10.00am. 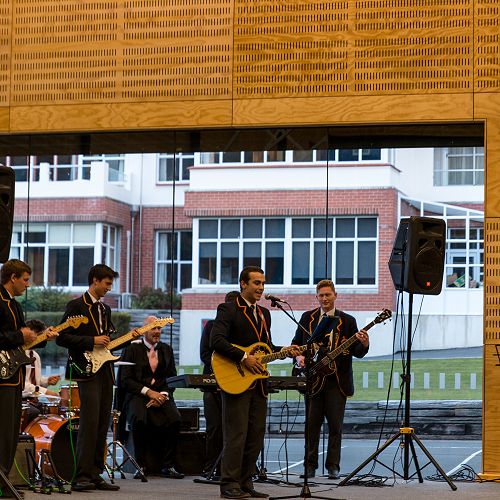 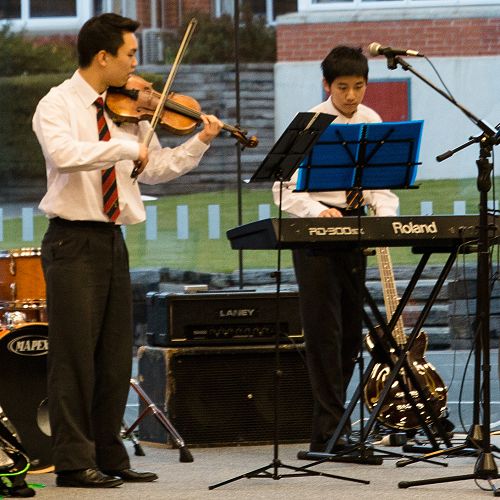 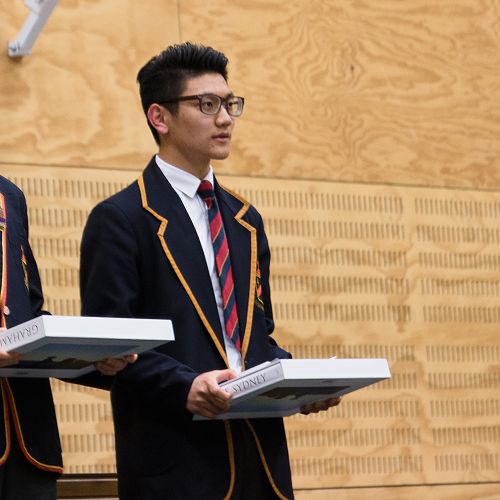 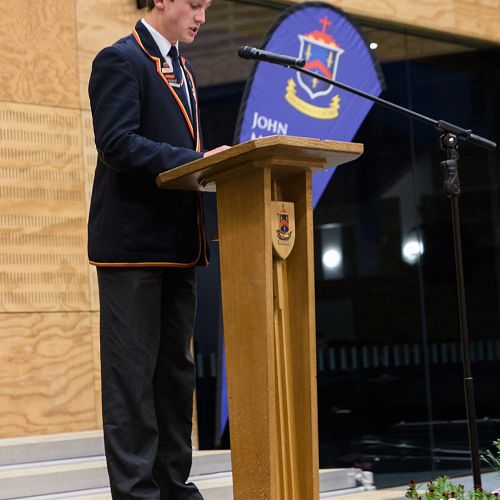 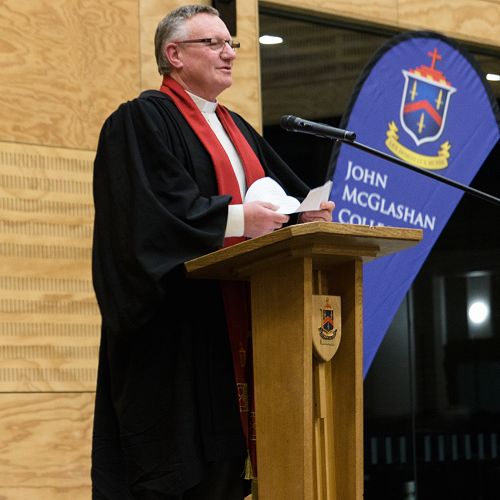 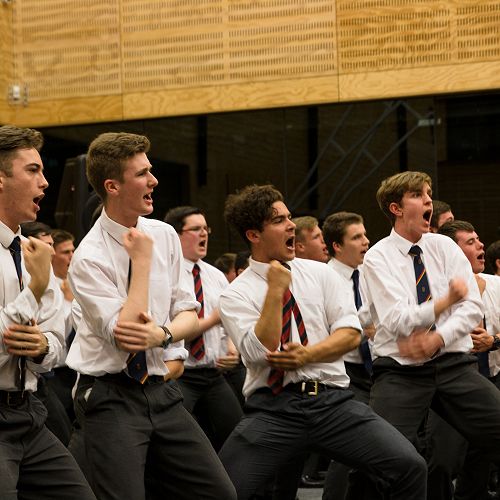