39 boys, 3 staff, 4 parents and some great tracks, make for an unforgettable Year 11 PE Naseby bike camp. Designed to test boy’s safety in the outdoors, technical mountain biking ability, and effort levels, this camp has it all. Thrown into the mix are the three achievement standards being assessed.

The weather over the three days played its part, with typical cool, crisp starts and clear and warm days. All boys should be very proud of how they applied themselves on the tracks.

Boys rode in three ability groups and completed a time-trial on the final morning. Congratulations have to go to Bailey Dowling who really showed his pedigree with the fasted time ever recorded on the course. Overall, the boys put in a huge effort to complete it and times were noticeably sharper this year.

Some highlights from the boys include:

"The downhill was great, jumps were on point, the uphill was a struggle but a great sense of achievement once you were at the top." - Riley Hall

"The crashes were a favourite, including the one I did while avoiding Ollie Walker. " – Thomas McCracken

"The speed of going downhill justifies the agony of the uphill. " – Stewart Ashton

"The biking, the pain and the gain. " – Drew Schievink 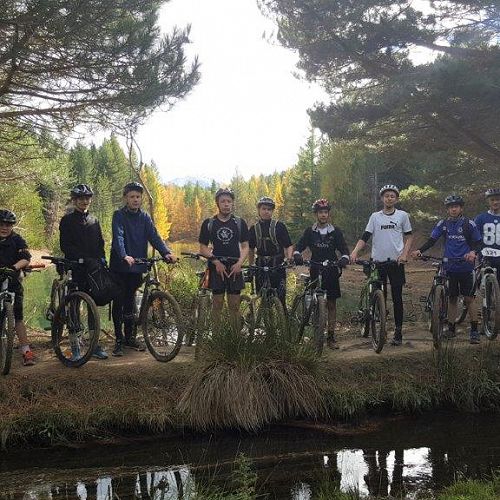 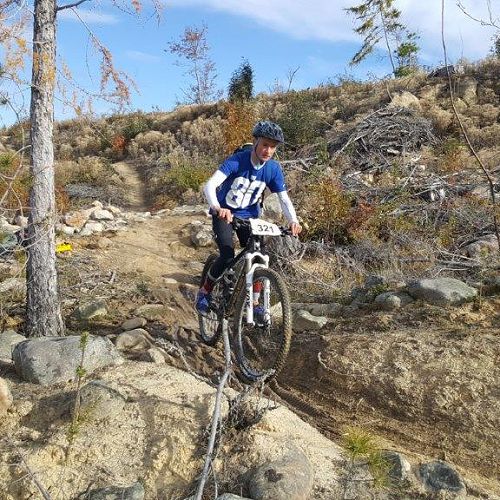 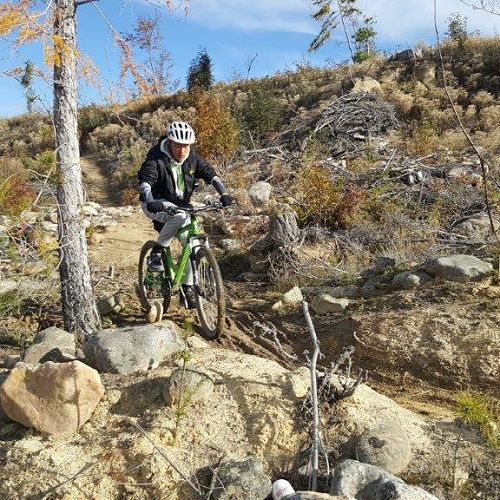