It was another great International Food Day on the 14th of June.

There were about 280 students plus staff attending the International Food Day. Last year, we had 150 students come and enjoy the day, but this year, there were about 130 students (and staff) more. This means that many students and staff in John McGlashan College are getting more exposure to our food and culture. This makes us really glad and is a pleasure to us.

We also had some great entertainment going on during the food festival. We had Mrs Hall, and a few students show off some Karate skills on the backstage. We also had over a hundred Spanish (and some German) students doing the 5 minute “Spanish Dance”, which was amazing but kind of hilarious at the same time. The highlight for the entertainment is the music performances. They were in all sorts of styles, Rock, Western Classical, Chinese classical, Japanese Classical and some jazz improvisation at the end, which really showcased different cultures. 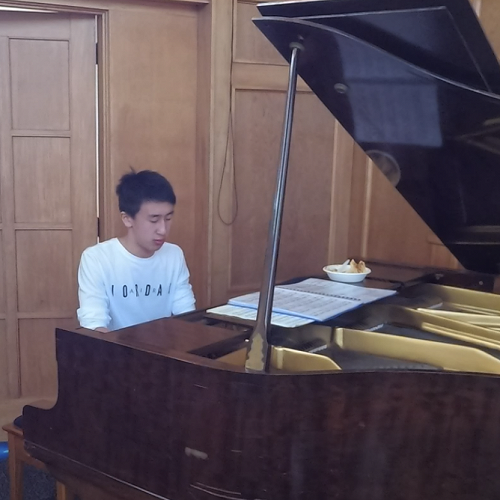 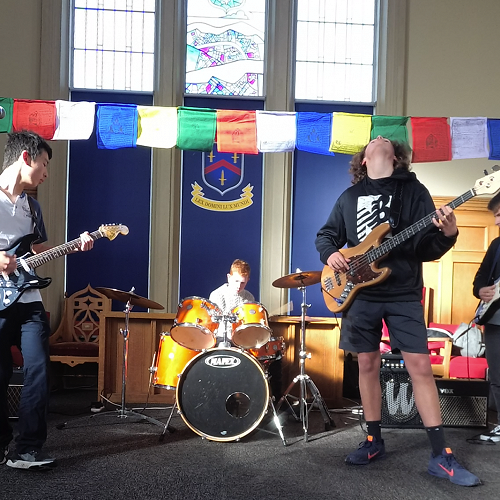 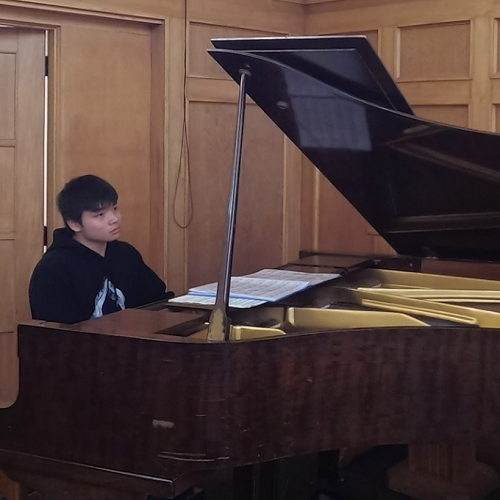