Mingyu Jeong wrote this article for his ESOL assignment.

Chuseok is the most well known traditional festival in South Korea, is a major harvest festival and a three-day holiday in Korea celebrated on the 15th day of the 8th month of the lunar calendar. This festival is held to celebrate the good harvest of year.

Typically great number of Koreans visit their ancestral hometowns and visit ancestral graves and perform ancestral rites to show respect to them. On this day they share traditional Korean rice cake called Songpyeon or rice wine called Dongdongju. Songpyeon is the one of the foods prepared ourselves and eat during Chuseok. Songpyeon is the traditional rice cake. There are healthy ingredients filling inside which are sesame seeds, black beans, mung beans, cinnamon, pine nut, walnut, chestnut, jujube, and honey.

Also Songpyeon has a significant meaning for its shape. Songpyeon’s skin resembles a half moon. On the morning of Chuseok, usually fathers and their sons hold a memorial service for their ancestors. They believe their spirits are still alive and protect the descendants, so they respect their ancestors by preparing great special foods for them. 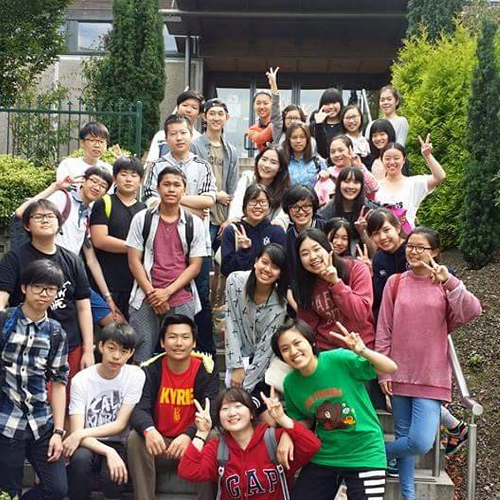 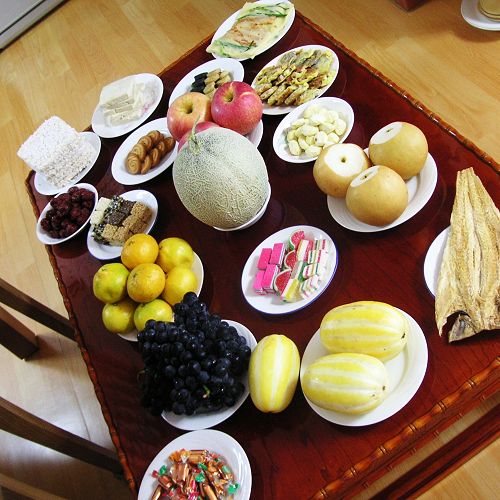