Board of Proprietors Chairman is giving a masterclass on how to run the governance arm of a school.

We often talk about the McGlashan family, and how the quality of our family members almost always sets us above and apart from most other schools. And being a quality family also means that we recognise quality and welcome them into the family. In 2009 I introduced Tony Sycamore to McGlashan and it’s probably one of the best things I ever did for the College.

I have to say that from the outset Tony was well trained – being one of my best students in Marketing at Otago in 1991.  However, he saw the dark side of Marketing and opted to follow his other profession Law – but always retaining skills picked up in Marketing!

An Invercargill boy, he returned there to begin his legal career with Preston Russell. The bright lights of Dunedin called him back and he joined Anderson Lloyd, where at age 27, he became the youngest ever partner, overseeing the growth of the firm into Christchurch. He took a wild ride sabbatical into the motor vehicle industry, which he described as ‘a steep learning curve, with plenty of bumps and sharp corners’.  He returned to law and in 2009 joined with Michael Van Aart in a new law firm Van Aart Sycamore Lawyers. In 2011 the firm won the coveted NZ Corporate Commercial Law Firm of the Year.

Tony is extraordinarily generous with his time outside of work. He has been Chairman at Columba, is on the Otago Foundation Trust Board, and the Otago Helicopter Trust.

He joined the McGlashan Board of Trustees in 2010 (until 2016), and the Board of Proprietors in 2009, becoming Chairman in 2016.  In that role he has surrounded himself with excellent people, and has overhauled the Board to bring it into line with the demanding environment of education. He has streamlined the committee structure (thanks), updated policies and is the first person I know to have introduced a ‘policy for policies. Way to go Tony! It's a pleasure for me to see the student become the professor!

He has also brought to the College 2 talented sons – Tom (Year 13 in 2014) and Oscar (2019 year 11). They say that alongside every successful man there is an amazing (or amazed) woman. In Tony’s case he has three. His lovely wife Kaye, and two Columba daughters, Libby and his extraordinarily talented sportswoman daughter Meg.

We are delighted that we adopted Tony and his family into the McGlashan family. Thanks mate! 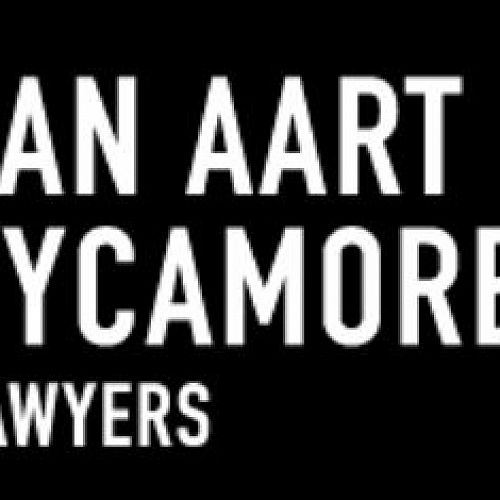 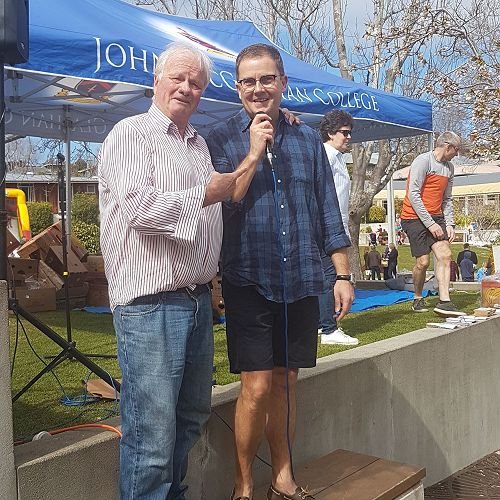 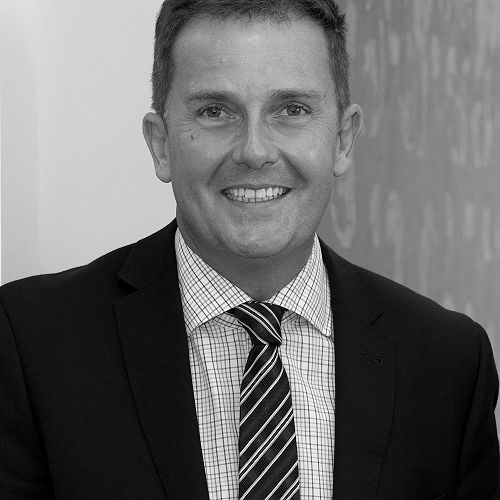