Over 150 boys played basketball this season and a further 35 students played miniball.  These numbers reflect the high level of participation of boys within this code.

Firstly, the school would like to thank all the coaches, managers,  scorers and supporters for all their hard work this season. We really appreciated your assistance.  One our longest serving coaches, Mr Wattie Barkman, has coached miniball teams at McGlashan every year since 1981.   Recently, the school nominated him for a special sports volunteer award which he won; much to our delight and hopefully his too!

The basketball season finally came to a close after the Senior A and U/15 A teams finished participating in tournament week which was held in late August, early September.

The U/15 A team performed credibly in Nelson, with some very close encounters. They narrowly lost 101-100 against St. Bedes in the playoff for 7th and 8th overall.  Special thanks must go to their coach Sam Garriock and to the tournament team manager Tony Gomez, along with parents Mark Jessop and Jude and Barry Timmings who travelled to Nelson with these boys. Thanks also to all the families of these boys who supported this team by travelling to watch them play or by providing food items.

The Senior A team was based in Dunedin for tournament week. They faced some tough competition in their pool, but they were generally pleased with their final placing of 16th overall.  Some of the opposition teams had elite players who had been specifically recruited to their high schools on basketball scholarships.  This gave our boys the opportunity to pit their skills against some very talented opposition. Thank you to coaches Max Jablonski, Tom Ingram and manager Adrian Cheyne, along with all the parents and supporters of the Senior A team.

7A - runners up in final  (coach Adrian Cheyne)

7B - runners up in final  (coach Wattie Barkman)

9A - runners up in final   (coaches Max Olsen & Sam Garriock)

We look forward to improving on these results next season.

Until then, please return all singlets and shorts to the sports office to be sorted and stored. 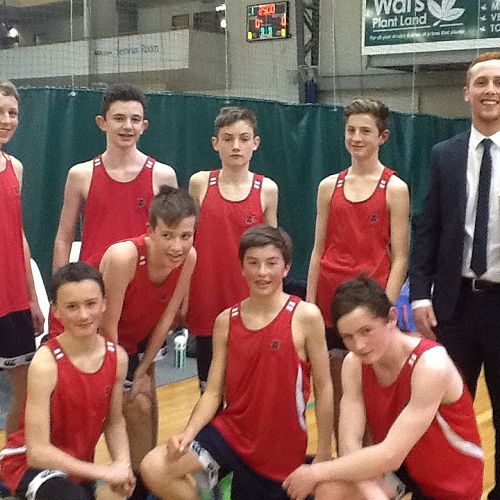 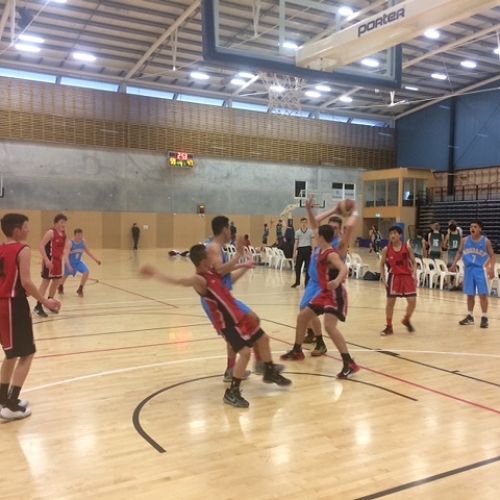 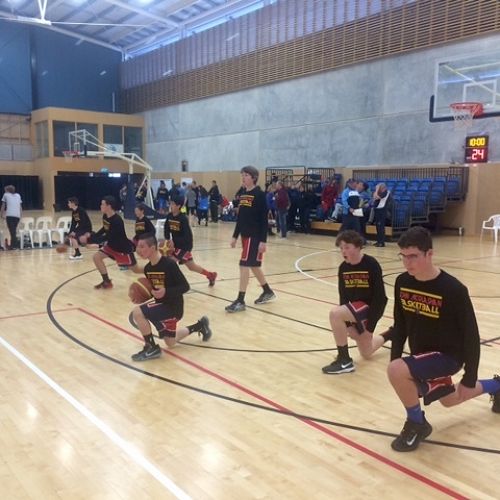