As part of the unit we hosted three of our local politicians, in the Old Library. Each visitor graciously shared some of their life story with us and then a year 9 student conducted an interview with them. Thanks to Nick Chamberlain, Nathan Harrison, and David Canon who capably handled this task.

On each occasion one of the boys welcomed our guest formally, this was also a great time to celebrate our cultural diversity as a school community. One the students would welcome each guest, in their first language and then translate, then I would also extend a greeting from the school in Te Reo, and gave an introduction of our guests profile.

Special thanks to Charles Kennan, who welcomed in Te Reo, Geoffrey Bennani in French, and Parick Zhang in Mandarin.

Clare Curran, South Dunedin MP, reflected on her time in parliament to date, and many of the issues currently impacting South Dunedin residents, saying that heating homes, and repairs from the recent floods was a priority.

Michael Woodhouse, national MP, gave the boys a view of the world with technology increasing, that in fact this will cost jobs, Giving the figure that 1 in 3 untrained jobs will be lost. He used the example of a team of 10-12 men entering the forest to take down trees, now with the support of technology this can take as few as 2-3. He encouraged the boys if they didn't know exactly what they wanted to do, just get themselves a good solid education, (including a bachelors or equivalent degree) and at the right time you'll find what it is you are passionate about.

David Clark, North Dunedin, MP, gave an interesting insight into what drew him to Labour as opposed to National politics. He invited the boys to visit his office any time with questions or thoughts. David also explained why he saw Dunedin fared better under labour policies than National. He also talked with the boys, in response to a question, about the flag debate, saying he believed that any flag change debate should probably happen at the same time as we discuss becoming a Republic, as Nation. David also mentioned that the voting age, in his opinion, should be changed to 16, so that with a solid course on politics could be offered at the year 11-12 level, and would guide them through their first voting experience, and there after they are more likely to be actively involved in NZ political life.

Many of the boys engaged with insightful questions, and through this experience have a greater awareness of the role of politicians, and that regardless of the area they find themselves working in, in the future, that we need to have our say. That any Government system is only as good as the level of participation from the general population, not unlike the 500 from Ancient Greek times, that took their turn in the ballot annually to leave their homes and farms to serve in government. 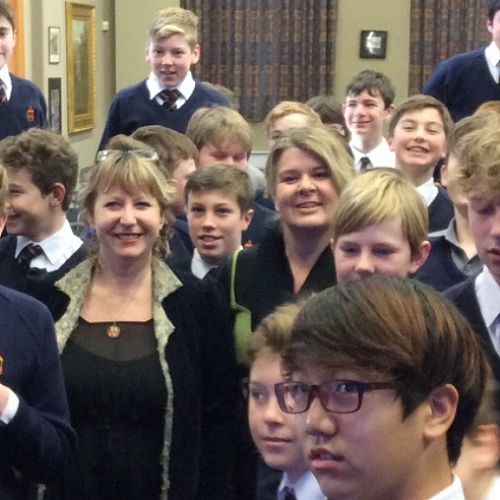 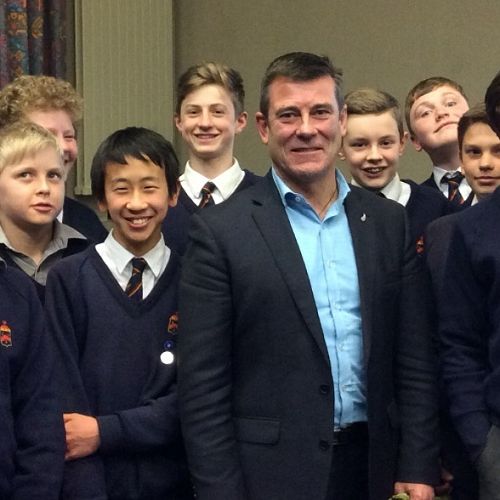 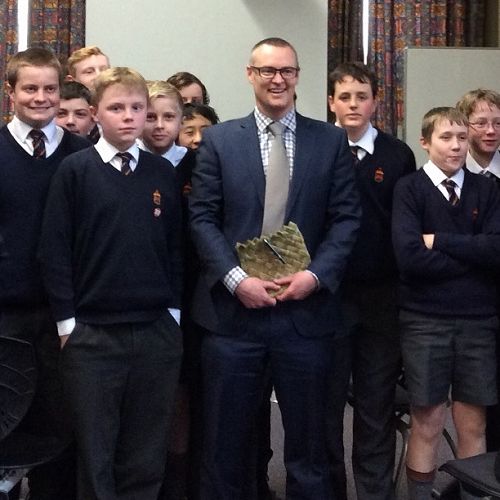