Year 12 Biology students travelled to the Warrington mudflats on 22nd March to investigate the ecology of the area.

This year two groups with different study purposes attended the trip. IB students came for the first time and were using the chi squared statistical tool to test for ecological associations. The NCEA students were investigating species interrelationships with respect to abiotic factors, biotic factors, adaptations and the biology of the organisms concerned.

The IB students have already completed their write ups and have found ecological associations among most of the organisms they analysed. The one exception was the group that found that shrimp and bamboo worms did not have a similar habitat. The NCEA group will write up their findings as part of an internal Achievement Standard. Other observations made on the day included a large number of ghost shrimps and many sightings of ice cream  cone worms. 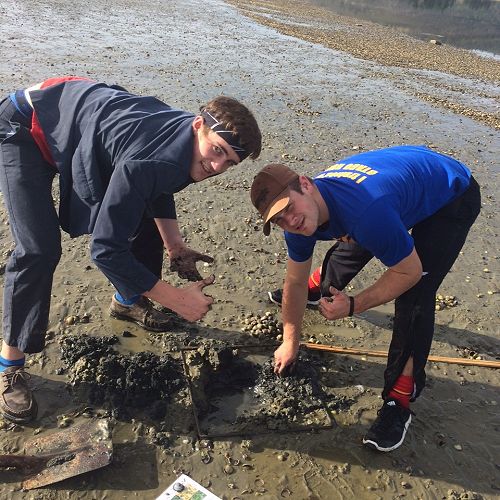 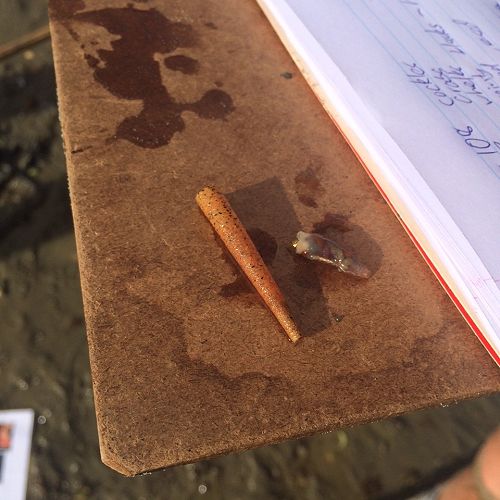 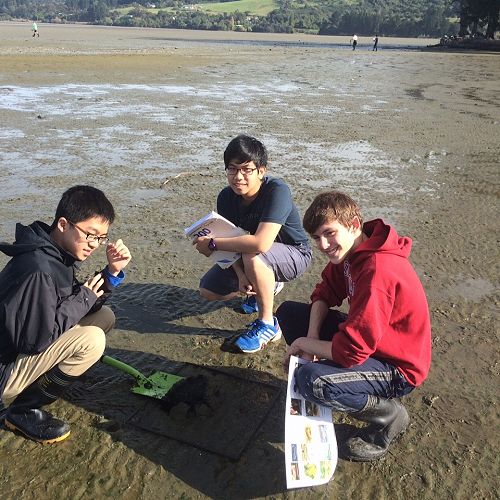