Our Student continue to excel across a range of sports

A large number of boys were named in the Otago Football squads for 2015 on the 2nd July. There were a total of 17 boys named which is possibly a record for John McGlashan College. This number is likely to rise further as the 16th and 17th grade have yet to be announced.

The following McGlashan boys were selected, in their age groups, to play in the South Island 'Football Talent Centre' (FTC) Inter Federation Cup in Christchurch*.

* The "Local FTC provides a regional hub for talent development. Starting with a scouting process from age 11, players are recruited from age 12 onwards from their junior clubs to attend their local FTC. FTCs complement existing club and school football programmes by adding focused training hours with specialist coaching for the most talented players…"

Ben Mitchell (age 14) had an outstanding performance in the Wellington half marathon on the 5th July, 2015. Ben had a great race and completed the course in 1hr 18 minutes. Ben finished 13th out of 1,438 competitors and was first in the under-20 event.

Callum White and Dominic Morrison have been named at no.6 and no.7 respectively for Otago Rugby Reps U65kg.

Marcus Beagley, Sam Clulee, Billy Sheard, Daniel Thom and Hugh Jenkins have been selected into the Under 15 Otago A Team

Oliver Bachop, Angus Cotton, Lucas Dickinson and Jake South have been selected into the Under 15 Development squad

Riley Hall finished 4th in the Kata at the Karate Nationals that were held recently in Wellington. Riley is now being considered for the worlds that will be held in Auckland in November.

Josh Homersham gained a Silver whilst competing for the NZ Team in the Port Moresby Pacific Games/Oceania Weightlifting Championships in July 2015.

At the Otago/Southland Primary and Intermediate Interschool Teams Championship  Zhi Yuan Qi was a leading individual scorer winning 7 out of 7 rounds. He also entered the Otago junior chess championships for year 7 and 8 and gained second place. 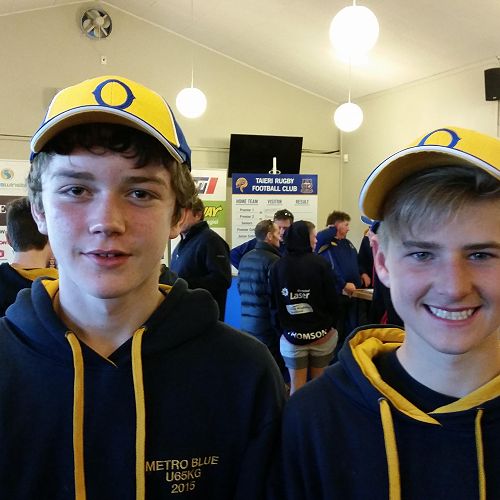 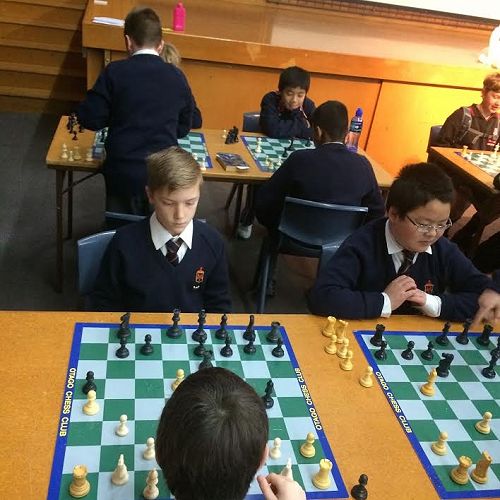