The Otago athletic championships were held in early March. The forecast was for cool weather but as the day wore on the sun came out, and temperatures became hot. This inspired the McGlashan athletes to an impressive medal haul. From a large JMC tent erected on the embankment, the JMC athlete squad mounted its challenge against the best athletes across Otago. McGlashan had one of the largest squads at the champs, and they collected their fair share of medals as well as three records on the day.

John McGlashan recorded 13 firsts and second placings as well as 15 thirds. Shay Veitch won both the triple and long jump. Josh Hou won the 3000, 1500 and 800 meters. In a feat that is probably unprecedented Josh also broke all three records.

We now look forward to taking a large squad onto the South Island stage. 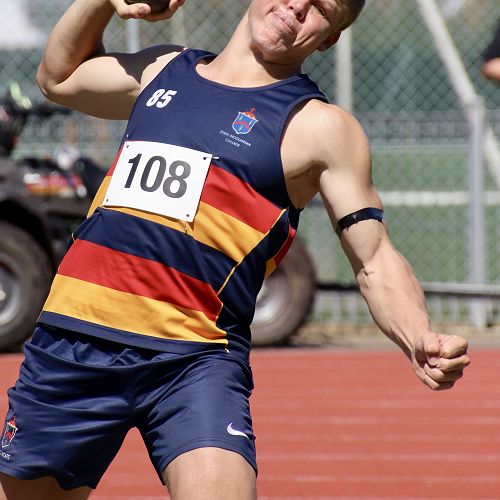 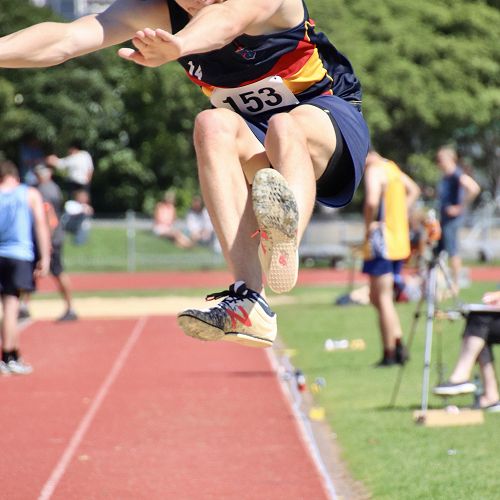 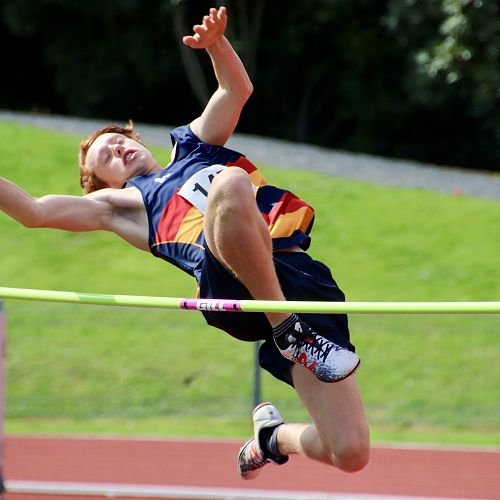