Over the holidays 16 boys, eight parents and myself travelled to Singapore and Malaysia for the hockey development tour.

Over the holidays 16 boys, eight parents and myself travelled to Singapore and Malaysia for the hockey development tour. After a year of training, preparing and fund-raising for the trip it was great to finally board our flight and get the tour under way.

During the 15 days the team played five matches which provided us with some challenging competition and also some difficult environmental conditions. The high temperatures, blazing sunshine and high humidity meant the team were constantly having to work efficiently and keep hydrated. The temperature was about 30 degrees hotter than our usual winter conditions!

The teams we played were all passionate about their hockey and our last two games were against sports schools who practice twice a day and have all of their schooling based around their sport development. The matches played were:

We were very fortunate to have Richard Petherick, an ex-blackstick, as our tour manager. He did an excellent job of keeping us on track with all of our arrangements and giving a few coaching pointers along the way. Our local guides, Joe and Cassandra, also made the trip run very smoothly and enabled us all to get on with the hockey and other activities.

We went to watch the Black Sticks play Korea in Ipoh and met the team at their warm down after the match. A couple of good school hakas were performed to support the team and we made it onto Sky TV coverage. We also caught up with Hugo Inglis, an old boy who attended McGlashan from 2002-2006 and is now playing for the Black Sticks.

In amongst a large amount of sightseeing, theme parks and trips to shopping malls we also visited the Rumah Juara orphanage in Kuala Lumpur as a community service component of the trip.Overall a very successful trip away and a great experience for all involved. It is hoped that we will have future tours in the next few years to provide further opportunities to our younger players. There will be a full report in the end of year magazine.I would like to thank all of the parents for their support of the trip and a special thanks to Fraser Darling for his management of the team. 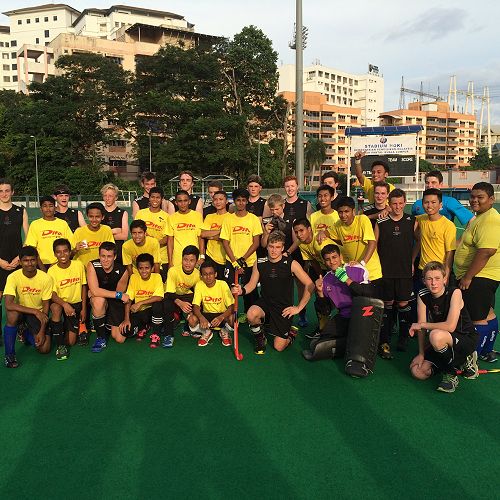 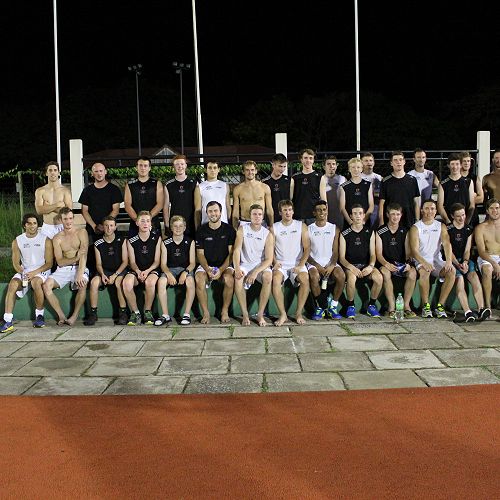 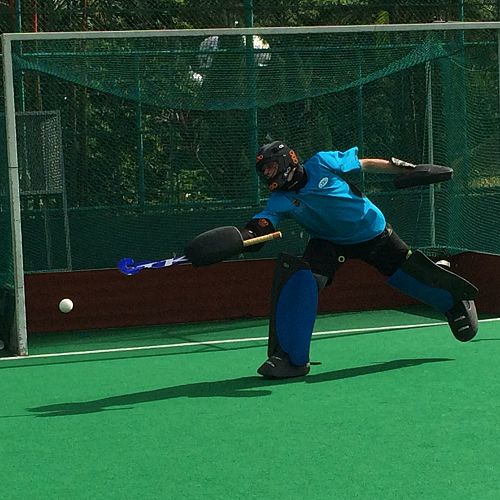 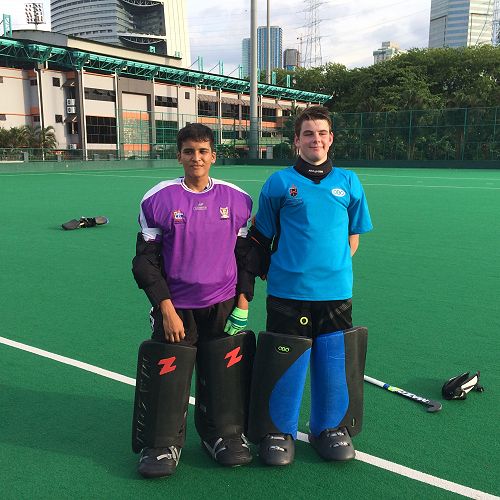 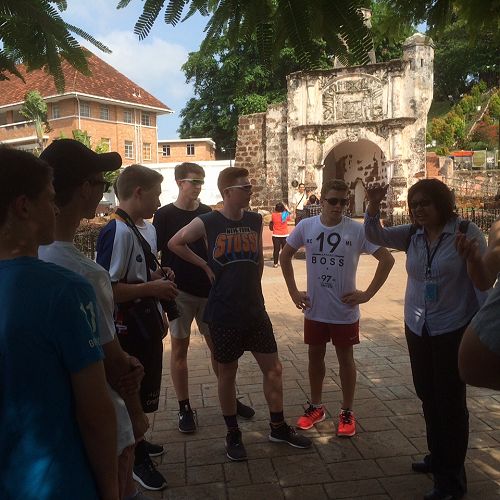 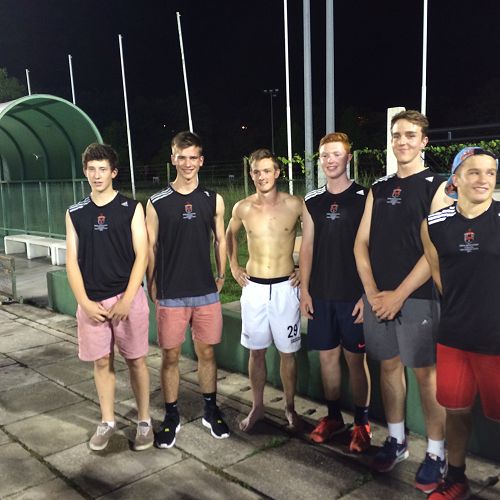 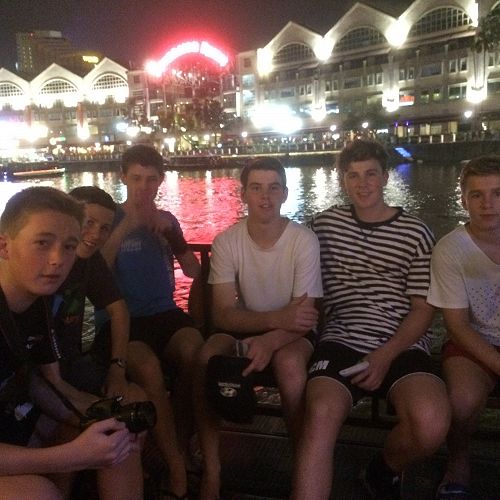 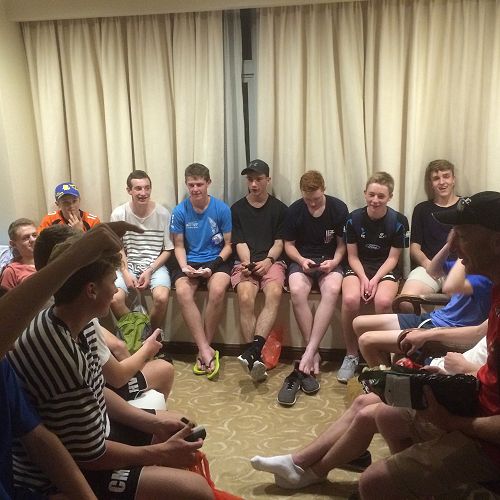 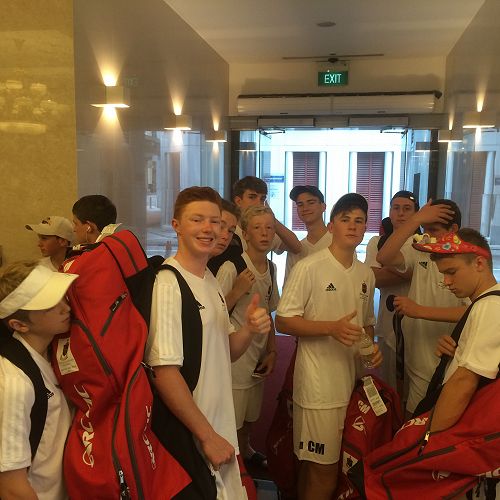