After the Aquarium, the group visited Hoopers Inlet to identify and discuss the birdlife in this habitat. The highlight was the visit to the Lime Kilns. A bit of Otago history.

A report by Wei Loh and Harrison Biggs.

It was windy as we set off down the peninsula and after a 40 minute bus trip we arrived at the Portobello aquarium, we were welcomed there by a few sheep and the friendly staff of the aquarium.

After our tour of the Aquarium we headed to Hoopers Inlet to study the amazing bird life of the Otago Peninsula. The tide was low as we arrived at Hoopers Inlet, many birds were there feeding on the mud flats such as the Oyster Catcher (who don't eat Oysters....go figure....)  and the Pied Stilt. While other birds such as the Shag were feeding out in the water. After our stint at bird watching we stopped for lunch at the Hoopers Inlet hall. Many people were put off their lunch though as we drove past a very dead seal on the way to the hall.

Next we moved on to the historic lime kilns high in the hills of the peninsula. When we arrived we faced a walk down the mountainous terrain to get to the lime kilns. The one which we were visiting was situated on the edge of a steep downhill slope which made it reasonably hard to access. We sat on the bank admiring the kiln as Mr Avis gave us a history lesson on the properties of limestone and the history of Dunedin's formation 13 million years ago. We conducted an experiment using the limestone rocks we found around us and some hydrochloric acid. The result was the acid burning away the limestone that we were holding (thankfully not our hands).

After examining the ancient lime kiln we climbed back on the bus and headed back to Dunedin.

On behalf of the students on the trip we would like to thank all the staff and the helpful guides from the Portobello aquarium as this made the trip a profitable learning experience and an enjoyable trip for all those who went on it. 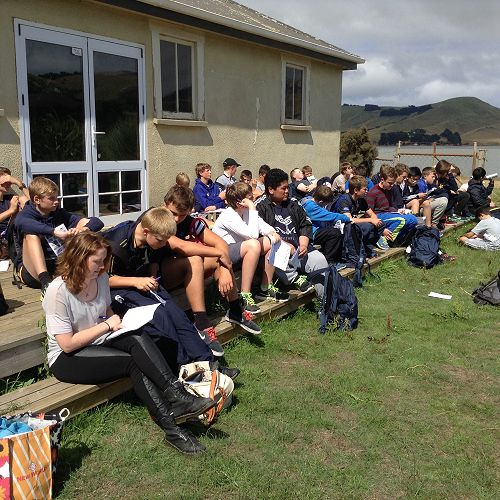 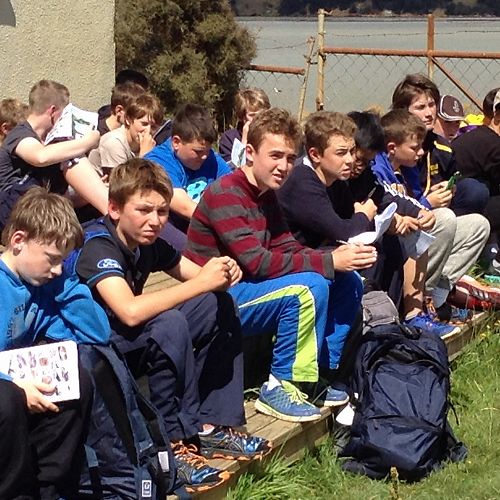 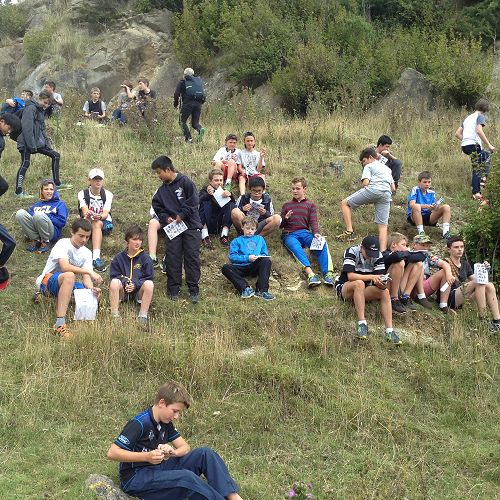 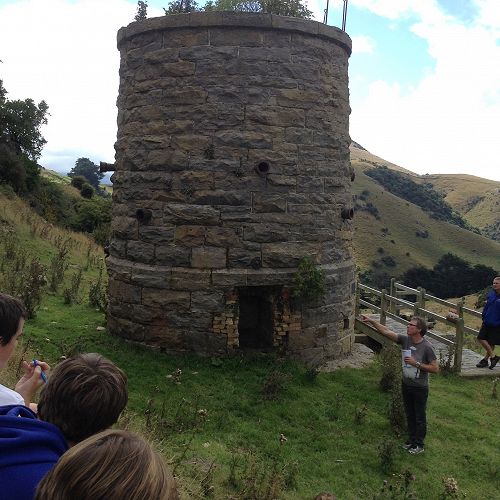 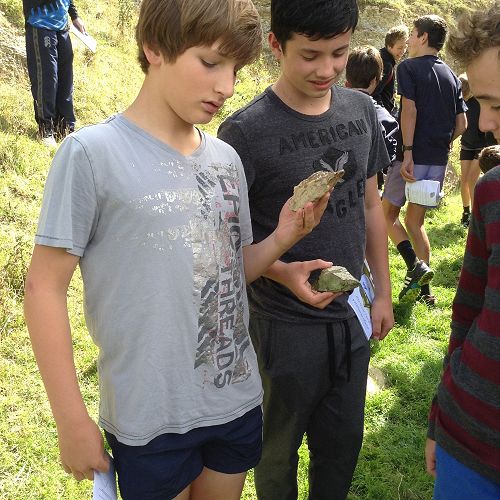 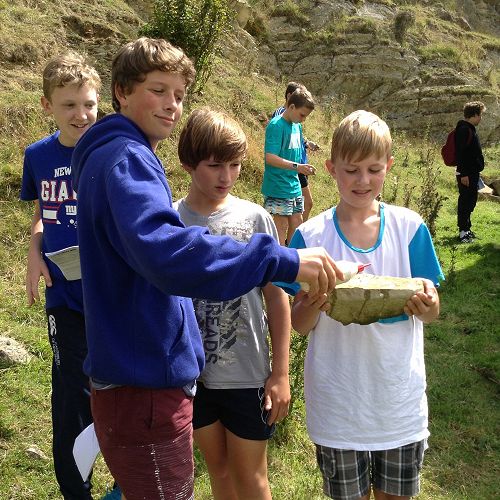 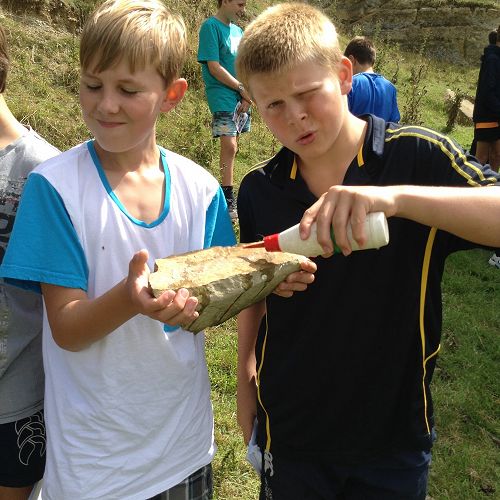 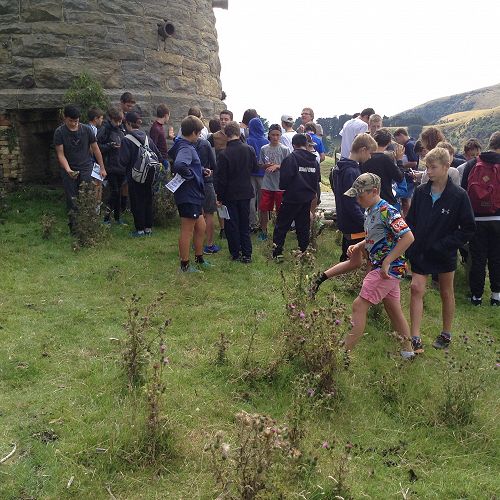 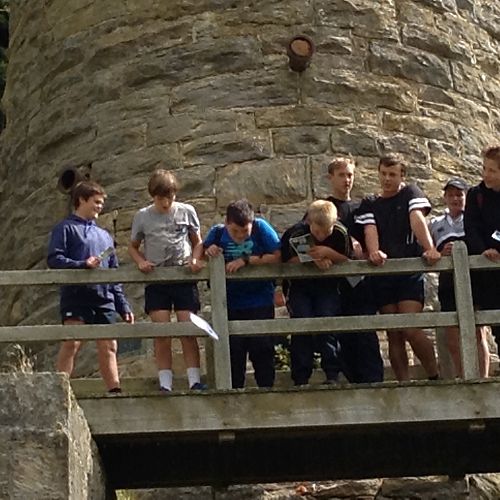