The annual sporting interchange with STAC was held on the 7th-8th March at John McGlashan College and students competed across four sports.

The McGlashan touch team had a very convincing win against the STAC team with winning all games played. Luke Jarvie and George Russell were great contributors on the mid field with Connor Johnstone and Jake Kirkness scoring points consistently.

With STAC sending down their B team, JMC took out the tennis 8-4. Tom Shallard and Jak Jessop were working hard to get the points on the day. Not to mention Jez Nicholson - Kelly putting in some hard yards to help the McGlashan tennis team take out the overall title.

The cricket team unfortunately lost both games to STAC. First game the visiting team scored 292 runs, with the McGlashan side chasing it down but only managing to squeeze out 160 runs. Game two had JMC batting up first, scoring 105 runs with STAC managing to get the points needed to take the second win. Ness Scully contributed with some great bowling all day, not to mention Charlie Davies and Jordan Gain batting very well. 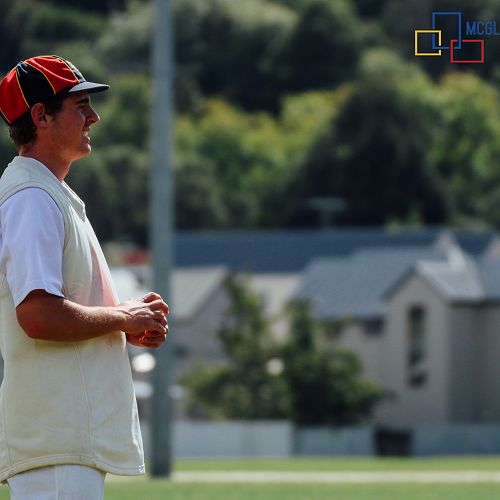 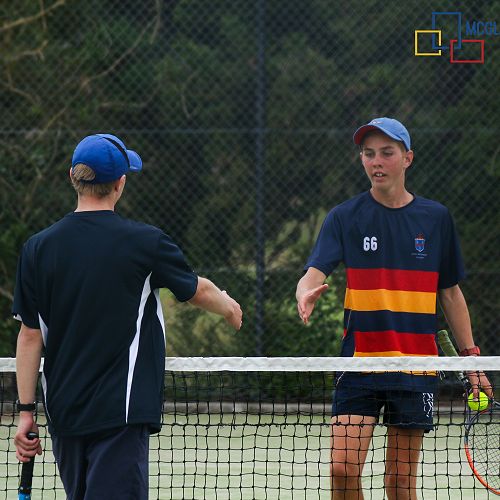 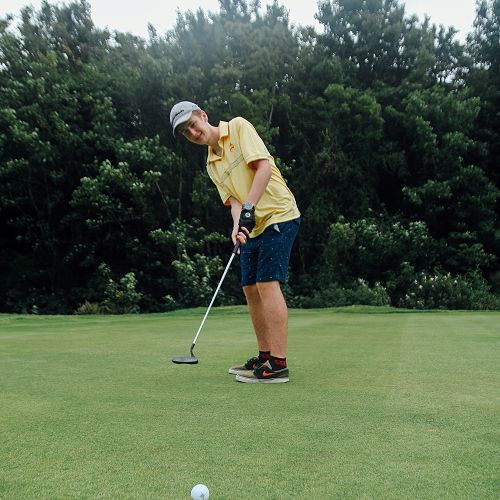 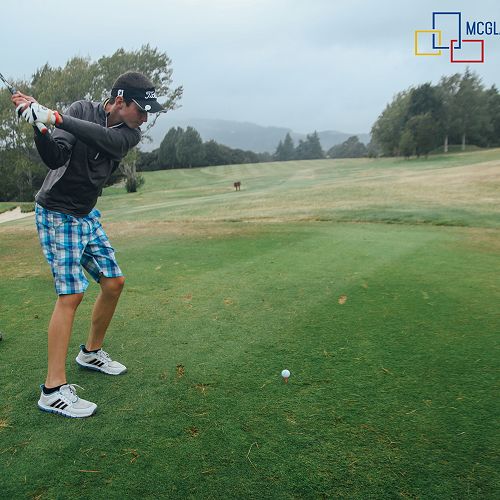 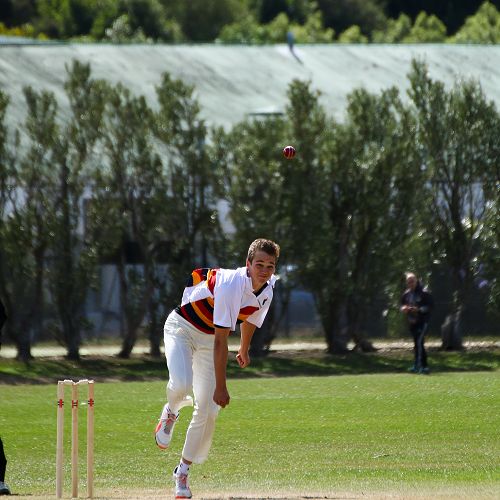 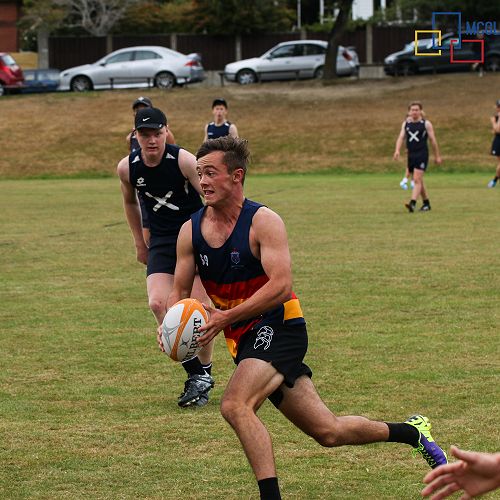 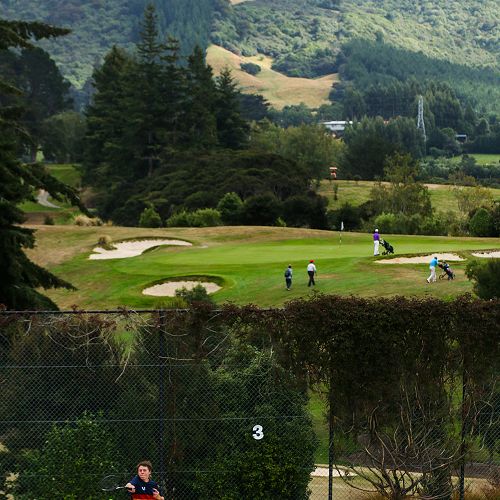