Ron attended John McGlashan College from 1936 - 1940 and is the namesake of our inter-house competition, the Elvidge Cup which started in 1946.

Following his time at McGlashan, Timaru-born Elvidge went on to study medicine at Otago University.  Elvidge represented Otago from 1942 - 1950, playing in 31 games and was an All Black, from 1946 to 1950 (number 454). During this time he played 19 matches for the All Blacks, of which seven were as captain, including nine internationals.  Ron is remembered for returning to the field after a serious injury and scoring a remarkable try against the 1950 Lions in the third test. This was the last game of rugby he played.

Ron's legacy will continue to live on at McGlashan. 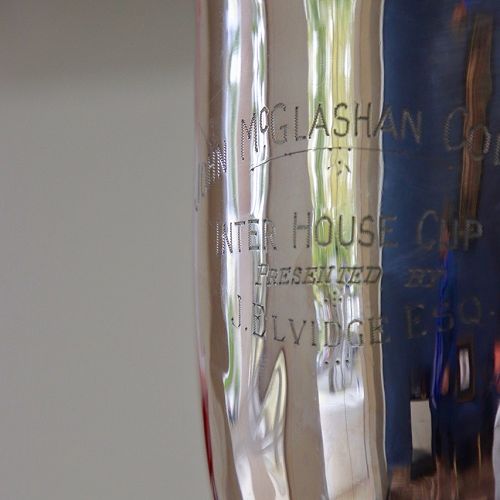 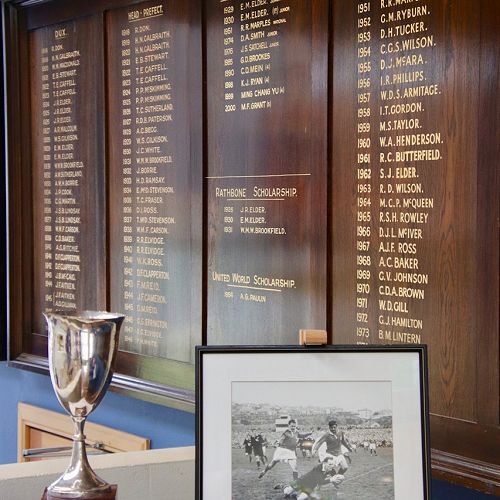 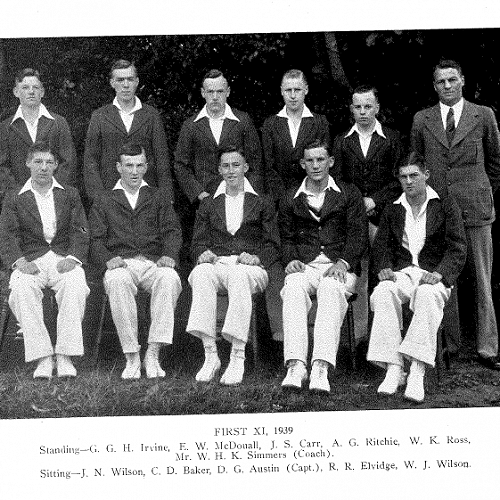 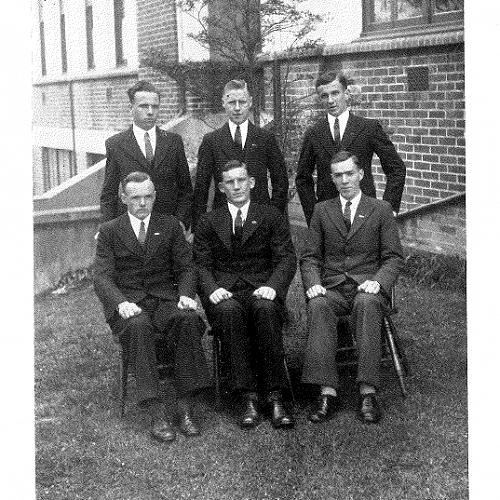 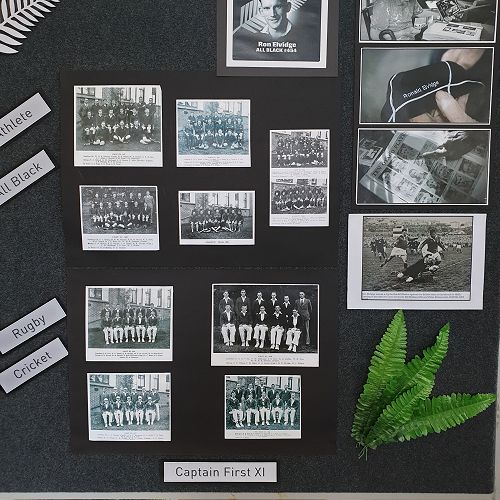 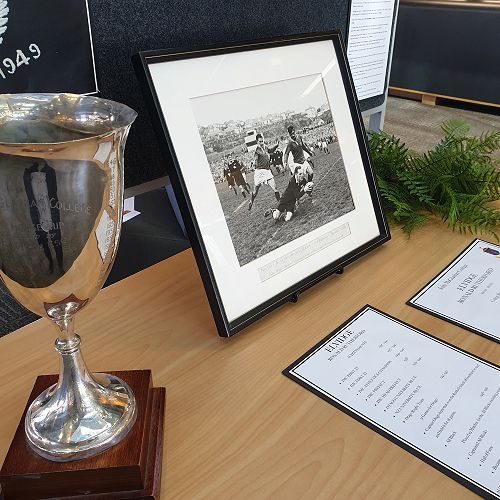 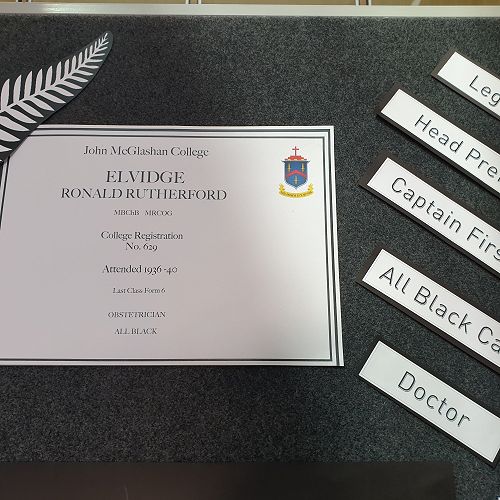