The McGlashan sailing team acquitted themselves extremely well against a strong contingent of sailors of over 20 crews from around the region, including an Otago Boys High School team that had double the numbers that we did.

The weather was challenging with a combination of light and very heavy air days with some races having to be abandoned due to the wind strength.

The young crew of Freddy Wright and Daniel Tucker had a strong start to the regatta with a few of the older established sailors being surprised with their results. Next year I think they will be a force to be reckoned with.

The brothers South (skipper Henry and crew Jake) had a dominant performance winning the non-spinnaker division and a very credible 4th overall.

Our only crew in the spinnaker division were Ollie Gilmour and Olivier Page and they had a lot to learn going into the event but had a very impressive regatta. They came away with an overall win, finishing clear of the other crews. It was great to see their crew work improve over the week.

McGlashan pushed Otago Boys High School hard for the top school honour but narrowly missed out finishing a credible second ... I reckon we'll get them next year!

This regatta provided the best sailing results that McGlashan have achieved in recent times and credit must be given to the boys who worked hard and diligently leading up to, and during, the event. 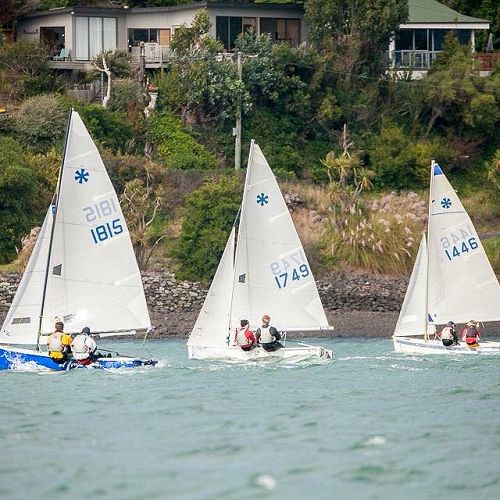 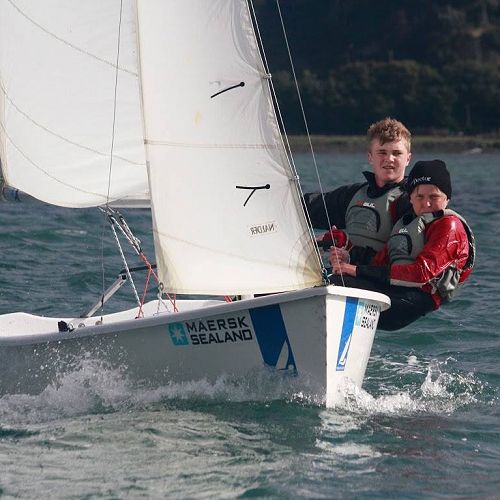 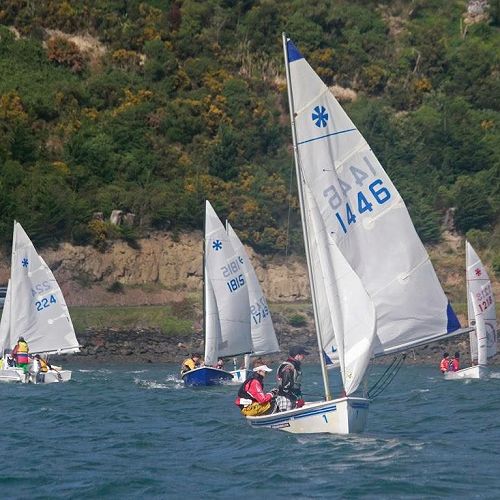 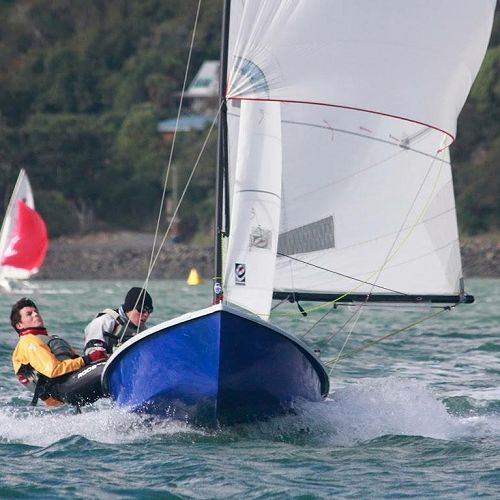