Teenage boys have dreams. Many dream of becoming Olympians, of representing their country on the biggest sporting stage there is.

For three JMC old boys that dream has come true. As a school we are so proud of Clarke Johnstone, Equestrian, Tony Dodds, Triathlon and Hugo Inglis, Hockey. To dream the dream is one thing but all three of these young men have had to work so hard to make their dream a reality.

Both Clarke and Tony have suffered set backs on their road to Rio. For both young men their dream may well of slipped though their fingers if they had given up after continued injury and the likes.

Clarke Johnstone attended McGlashan from 2000 to 2004. At the age of 12 Clarke fell in love with horses. Sixteen years on, in 2010, Clarke’s NZ team won bronze at the World Equestrian Games. In 2011, Clarke became the World Cup Eventing Champion.

After leaving JMC, Clarke attended Otago University where he graduated with a Bachelor of Commerce in 2008. He then moved to the North Island and went on to win three New Zealand Advanced Eventing Championships. At the age of 19 he was the youngest ever winner of the Eventing World Cup Qualifier.

Clarke’s move to England in 2011 was a huge learning curve. He rode out of Mark Todd’s stable but ultimately his years overseas were a disaster. Clarke was plagued with injury but when his main horse, Incognito, died in an accident it was time to return home. Hamilton became Clarke’s new base where he was mentored by the likes of Vaughan Jeffries. Rob and Jean Johnstone have been a great help and support throughout Clarke’s career.

Tony Dodds attended John McGlashan during his 12th and 13th year. He played halfback for the 1st XV in his final year at school. One of his proudest moments is still captaining the Otago Under-48 kg rugby team on Carisbrook. He played hooker that day. The now 28 year old started competing in Triathlon in 2005 at the age of seventeen and progressed quickly finishing 1st in the Under-20 New Zealand Triathlon Selection Race in the same year. Tony was the New Zealand Under-23 champion three years in a row (2007 – 2009) and sprint champion in both 2010 and 2011.

In 2015, Tony had a top eight and top ten placing in London and the Gold Coast and was ranked as high as 20 in the world making him number one in New Zealand. This earned him a partial Prime Ministers Scholarship. Unfortunately Tony has been plagued with injury over the last two years. His rehabilitation has been pain staking but he is now injury free and headed to France on the 13th of June. He will race once in Germany before his Olympic race on the 18th of August. Barry and Sandy Dodds are Tony’s biggest supporters.

Hugo Inglis started playing hockey when he was seven years old. He attended McGlashan form 2002 to 2006 and played for the 1st XI hockey team and was also on the 1st XI cricket team. He got a blues in hockey in 2006 and travelled to Australia with the team on a tour. He debuted for the Blacksticks in 2009 at the World Cup Qualifier and has attained 176 caps for the Blacksticks. Some of his career highlights are finishing fourth in the 2009 Junior World Cup in Malaysia and Singapore, winning a Bronze medal at the 2010 Commonwealth Games in Delhi, India and playing at the the 2012 London Olympic Games. In 2010, Hugo set up the Southern Sticks Hockey Academy with New Zealand hockey players Blair Tarrant and Nick Ross and coach hockey to children in the Otago/Southland region.

The stories of Clarke, Hugo and Tony are inspiring. Their dedication to their sport and ability to overcome adversity and still achieve great results is admirable. John McGlashan College wishes them all the best for Rio.

“Dare to live the life you have dreamed for yourself. Go forward and make your dreams come true” -Ralph Waldo Emerson. 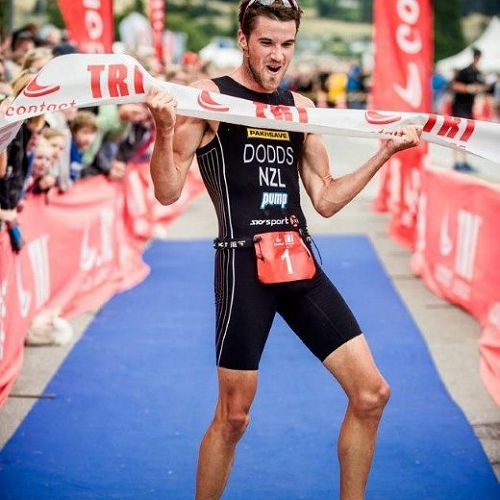 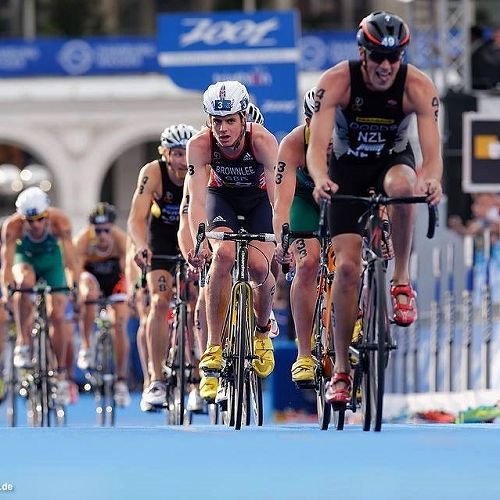 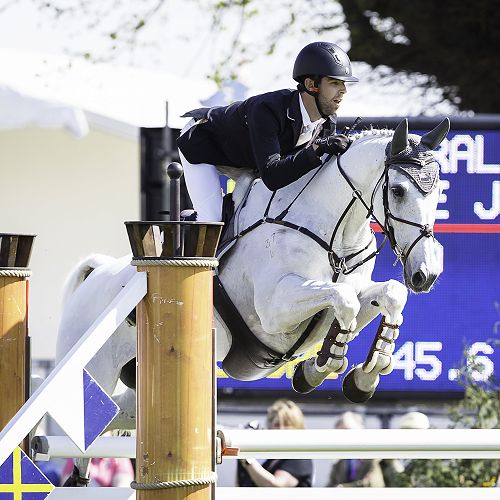