The Boy's have had a busy start to the year on the courts, fields, and water.

Our Year 7s coached by Jolene Casey won the development grade of the local competition, and Year 8 TOA coached by Dean Moeahu lost a close final 4-5 to Tahuna.

At the South Island Secondary School Champs, our Senior A team drew with Otago Boys' and won the rest of their games to qualify first from their pool. They had a great victory over St Bede's in the semi-final, and then went down to Christchurch Boys' in the final. A great effort by the boys and the management team.

We had 15 boys head North to Lake Karapiro for the Maadi Cup. Jack Pearson, the novice double of Matt O’Meara and Ollie Hamilton, and our Under 15 quad (Angus Loe, Jarn Hollows, Matt O’Meara, Ollie Hamilton plus cox Adam Rhodes) all qualified for the A finals.

Our  1st XI played OBHS 1st in the Semi-Final of the Gillete Cup Qualifiers at Brooklands Park. JMC batted superbly scoring 246/8 (Toby Dean 58*, Henry Scott 43). OBHS batted methodically and got the runs with 11 overs to spare 247/3 (Henry Scott 2/65). A great effort to be in the Top 4 in Otago/Southland. Well done to Hugo Cochrane who joined the 50 club during the season.

The Year 9/10 Cricket team had a great victory in Invercargill over Southland Boy's High School, with Liam Barron starring with the bat in the Semi-Final of the NZ Cup. The boys then beat OBHS to qualify for the national event in Palmerston North.

They had a close loss to Napier Boys' by 2 runs, and then had a great finish for the Nationals with a very solid win against Tauranga Boys'.

Congratulations to Hamish Casey, Hugo Jury, and Toby O’Neil who were 2nd in the year 7 race and Jaxon Moeahu, Jack Burton, and Matt Hanna who were 3rd in the Year 8 race at the recent Otago Primary school champs.

At the school athletics champs we had 4 records broken

Well done to the following champions of their divisions;

In the house competition

At the Otago Secondary Schools Athletics Champs the highlight was Jed Thompson-Fawcett breaking the Senior boys 800m record. Others to impress were Millar McElrea who won the U16 200m, 400m, long jump and was second in the high jump, Angus Loe who won the 1500m and 3000m. Other boys who were placed in the top 3 of events were James Paterson, Charlie Light, Stanley McClure, Matheson Colquhoun, and Seb Ferro

Jed Thompson-Fawcett came 2nd in the Senior 800m and Angus Loe was 3rd in the U15 3000m at the South Islands Secondary School Champs in Christchurch. 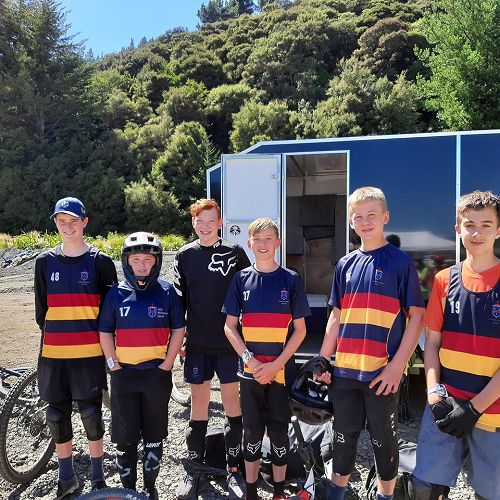 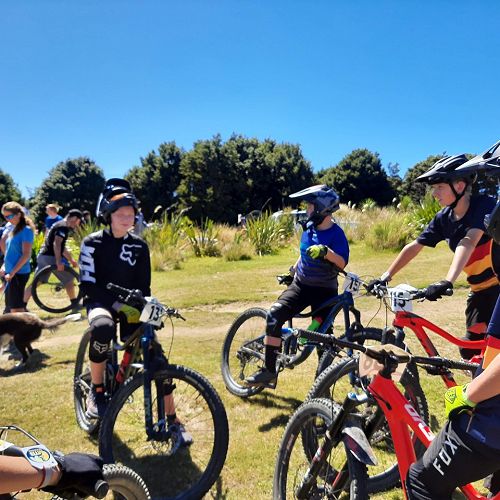 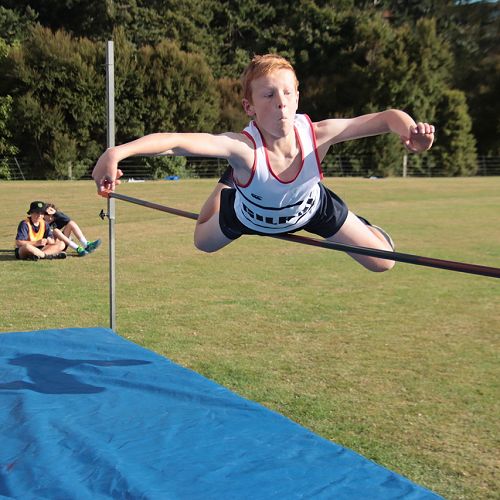 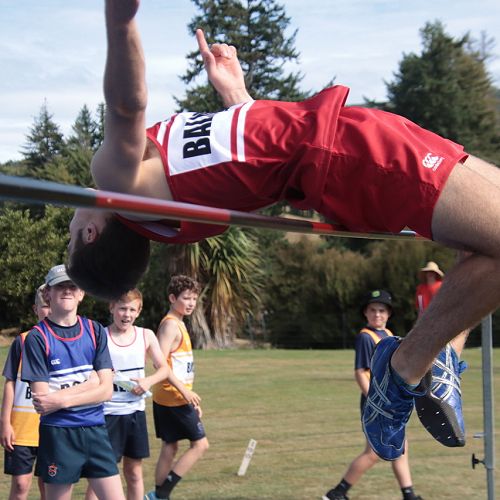 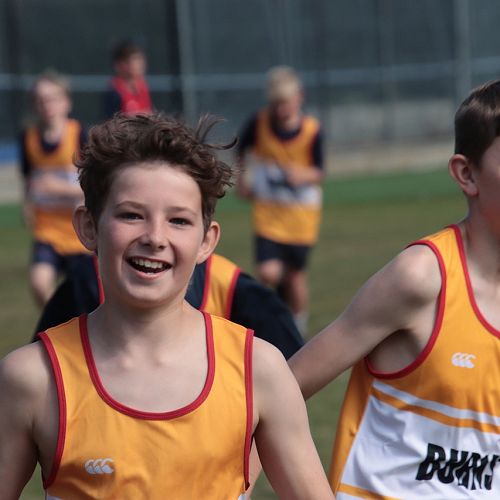 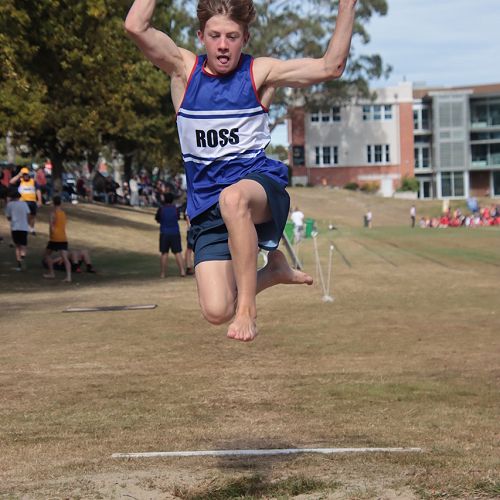 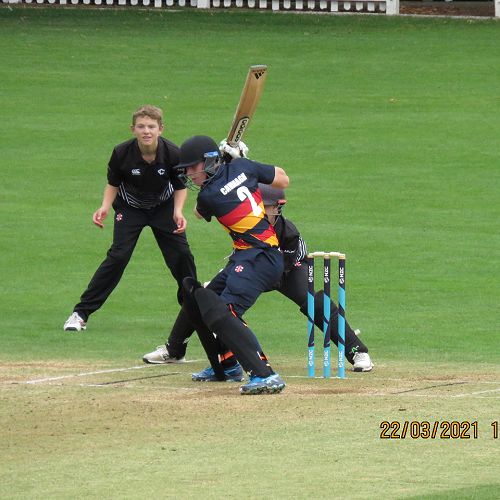 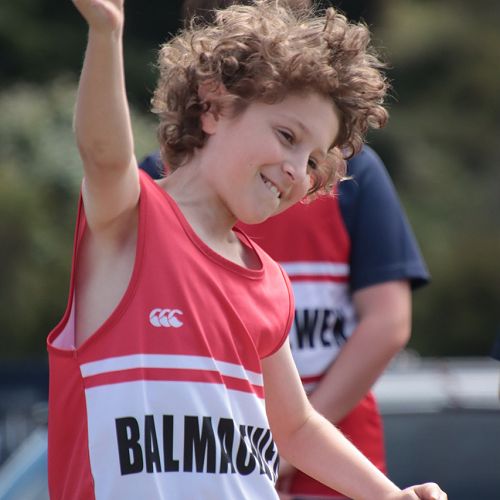 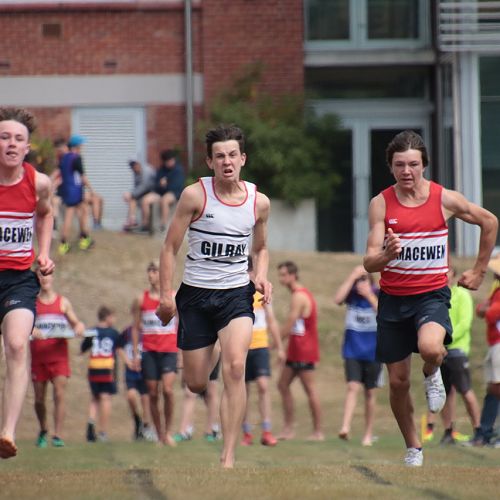 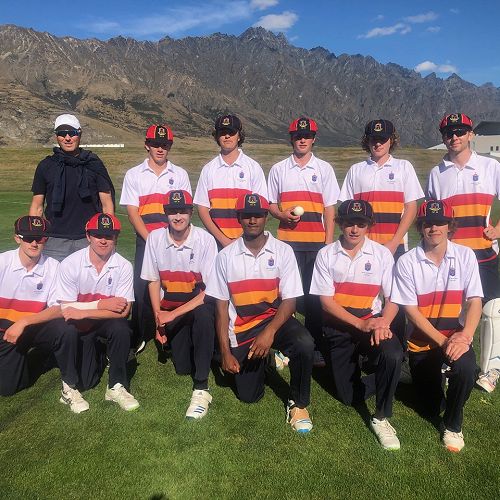 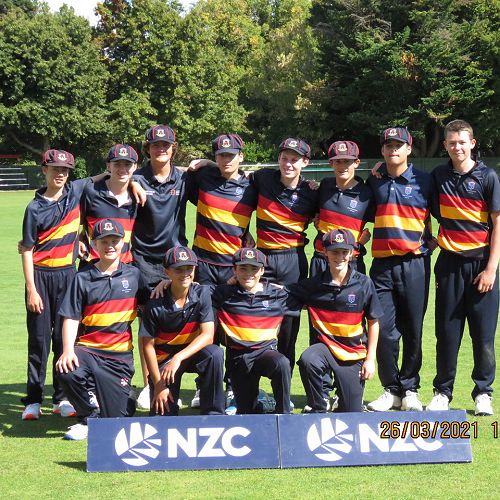 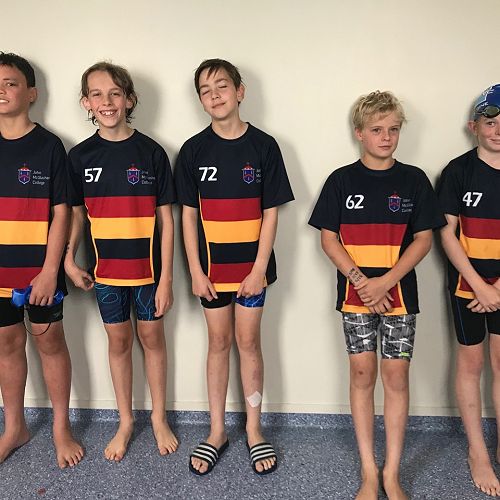 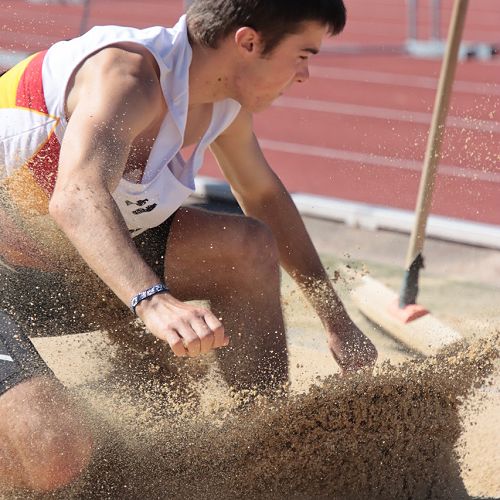 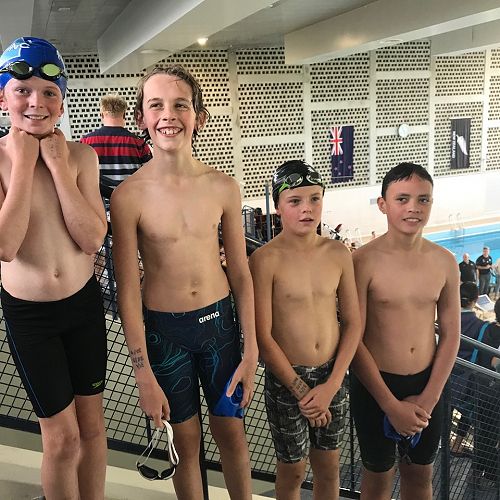 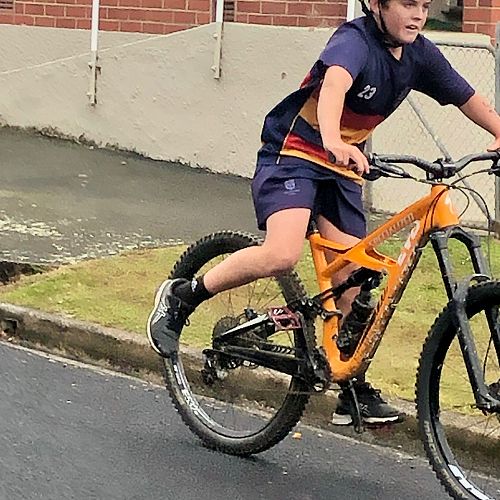 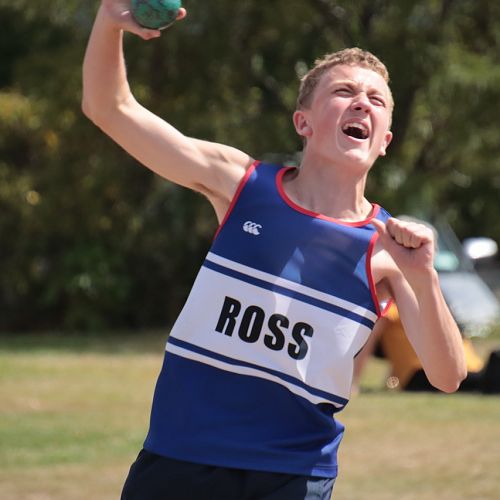