The Tenth of May saw the annual Logan Park road race take place, again with high success from our John McGlashan team.

As the conditions seemed to worsen as the day progressed, nothing was held back for the junior and senior boys running around their 2.5km and 5km tracks respectively.

Josh Hou led John McGlashan in the junior race finishing in a time of 8 minutes 27 seconds for fifth place. Josh was followed not too far behind by Nathan Harrison in seventh. Ruaidhri Brosnan, Ben Lund and Jack Mclaughlan finished strongly behind.

Lochie Chittock led the Senior team in a time of 16 minutes 38 seconds for fourth place closely tailed by Ben Mitchell in fifth. Christian Tucker and Matt Silvey supporting the senior team behind.

Many thanks to all those that supported the event and to Tiny Carruthers and Angela Button for organising the JMC Team. 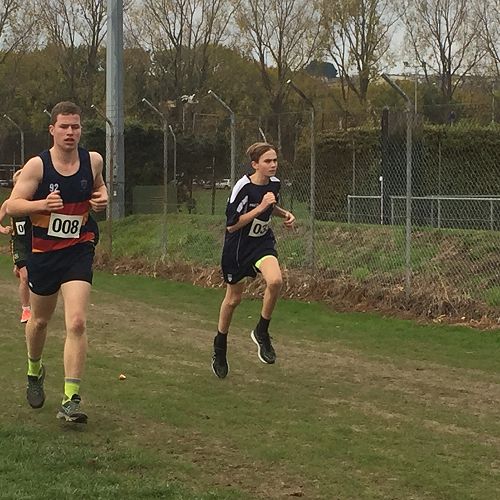 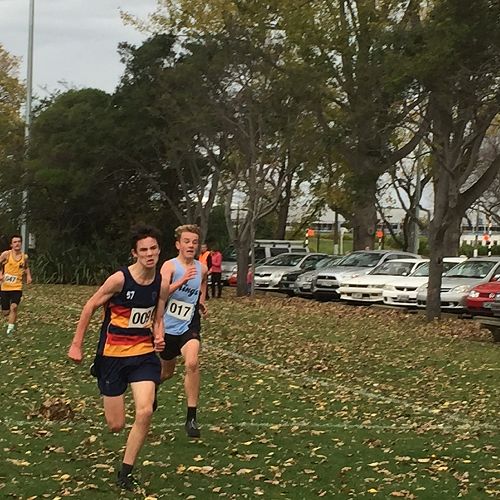 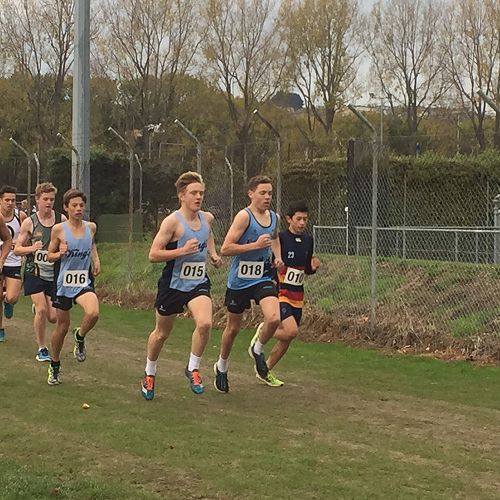 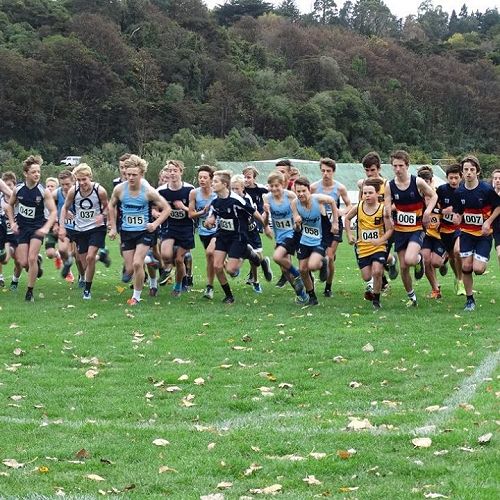