JMC Students continue to shine in the sporting arena.

Swimming: Cam Moran recently competed in the 3.3km Ocean Swim at Lyttleton. Cam had an outstanding swim and set his fastest time to date over this distance (42mins 11secs). He finished 5th in the 15-19 year olds which was an excellent result especially considering it is his first year in this age group. Overall, he finished 23rd out of 203 male swimmers.

Softball: Angus Scott has had considerable success in softball, a sport he has been playing since he was 10 years old. Angus plays for Saints Reserves and also co-coaches the mixed Saints Under-15 softball team. Most recently Angus' achievements include selection into the Under-17 Otago softball team, who  played in the National Championships during the school holidays in Christchurch. 12 teams from throughout New Zealand took part in this competition. Angus has also represented Otago in the Under-15 boys for two years and Under-17 boys squads for two years.

For further JMC sporting success, take a look at our cricket, rowing, tennis and triathlon articles. 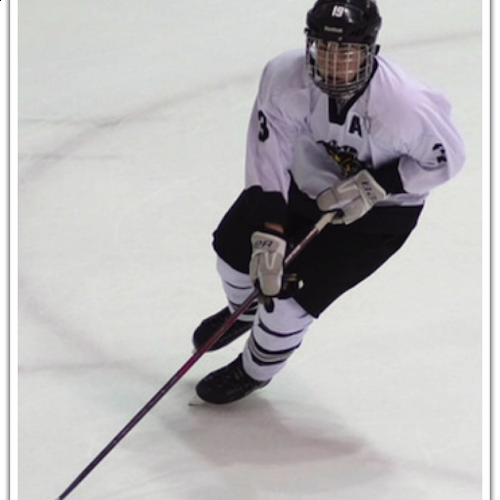