The joint school production with St Hilda's and Columba, which this year is run by John McGlashan College, has finally been cast.

Rehearsals are now underway with students from the three schools learning songs from a range of popular musicals which have all played on Broadway in New York City. The Broadway Revue will be an exciting and entertaining show featuring a range of much loved and popular songs, and will be something a bit different from the usual run-of-the-mill school musicals.

As Director and T.I.C of Drama at John McGlashan College, I am really excited about this concept, which I have been working on since mid-last-year. I've chosen a range of popular shows and it will give both the cast and audience a real taste of what's to love about Broadway. I am especially excited to showcase a couple of numbers from Green Day's hit musical, American Idiot, which I saw in New York City in 2010. This show had a huge impact on me, not only because it was a new show and was seen to be innovative and a throw-back to the big rock opera musicals of the past, like Jesus Christ Superstar, but because the music and choreography just makes you want to get out of your seat and dance in the aisles. It was also very innovative in its use of staging, aerial work, and projected images.

I have a fantastic production team on-board throughout  this whole process, including Producers Andrew Morrison and Angela Thomsen, Musical Director Michael Grant (from St Hilda's), Sound Producer Bruce James, and Choreographer Andrew Coshan (who is a dance and theatre student from Otago University).

I look forward to bringing you more updates this term as we continue to put the show together to get ready for its Premiere at the Mayfair Theatre next term. 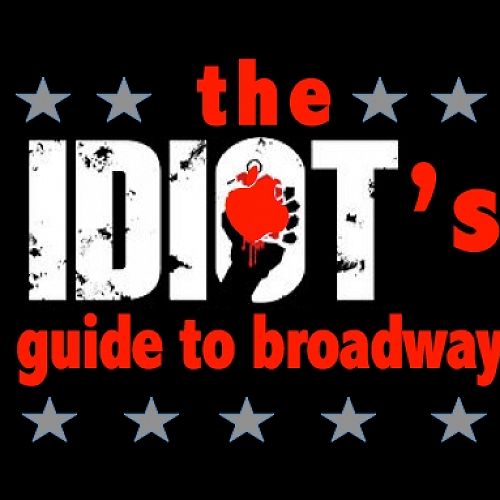