'... the boys are really looking forward to hitting the gyms, turfs, and fields.'

Now that we are in alert level 1, sport is in full swing at McGlashan with a range of sporting code trials taking place.

After initial indications that most sports would start in term 3, it is fantastic to see that a lot of our different codes will be playing competition or preseason games from next week.

We are very fortunate to have many great coaches for all our codes, ranging from parents and family members, ex International representatives, to those who wish to help out the McGlashan community. We really appreciate them finding time to share their expertise and knowledge with the boys.

In Football there are four teams with the Senior A Football team having a new look to it with 8 new players, including two Year 10s.

This year, hockey will be a little different. The Year 7/8 teams will be playing in a 6 aside competition instead of the 11 aside at the hockey turf. This means we will have four teams in this year group. The initial Senior A Hockey team has been selected with a good spread of year levels represented. Once again, hockey is looking strong with a total of 11 teams.

The First XV Rugby team has 13 new faces in it with a strong group of Year 11s selected. The Second XV has been selected, and trials and still being held for some of the other teams

Basketball grading starts for the senior players next week with coach Karl Andrews putting the boys through training sessions in order to get the senior teams selected. The younger grades are all in training with team selections pending. Many boys will also be playing with their mates in the numerous social teams we have.

Badminton will be starting up next term with a large number of boys wanting to play.

For the Winter Tournament Week, all codes will likely play in regional tournaments, with hockey the only code at the moment which will be playing outside of Otago.

It will be great to see live sport again and the boys are really looking forward to hitting the gyms, turfs, and fields. 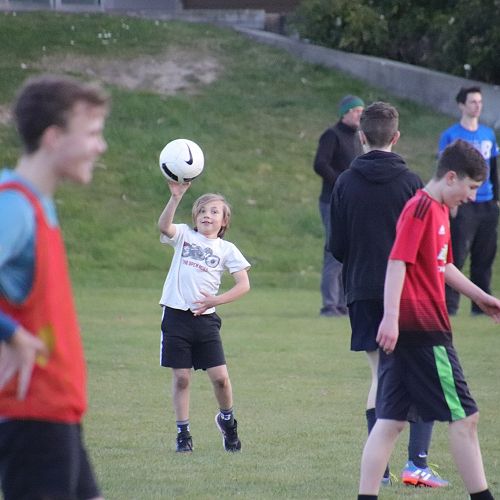 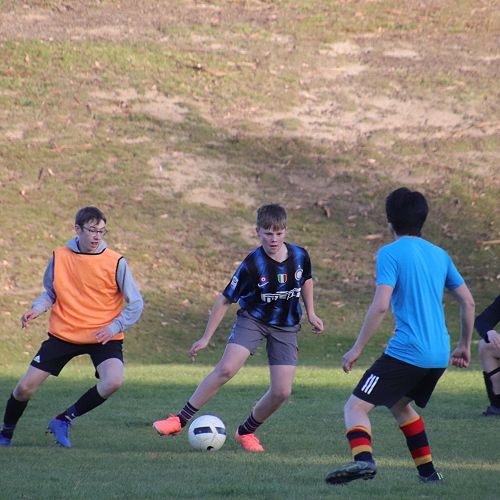 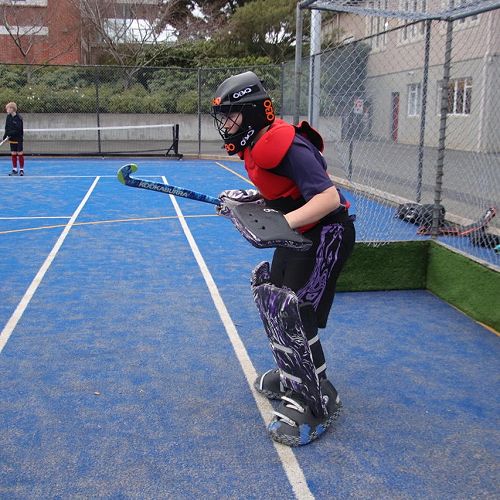 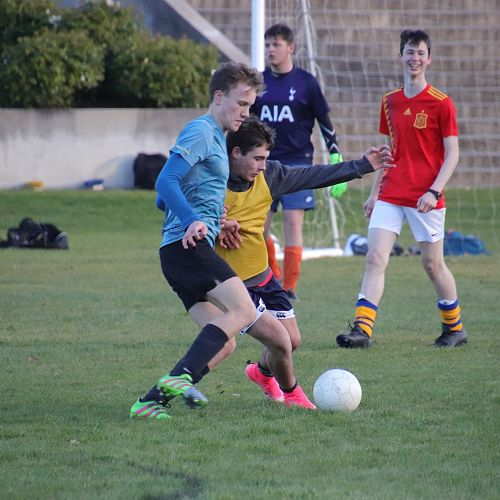 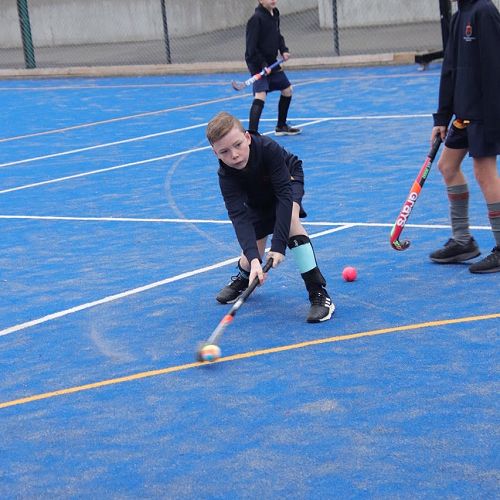 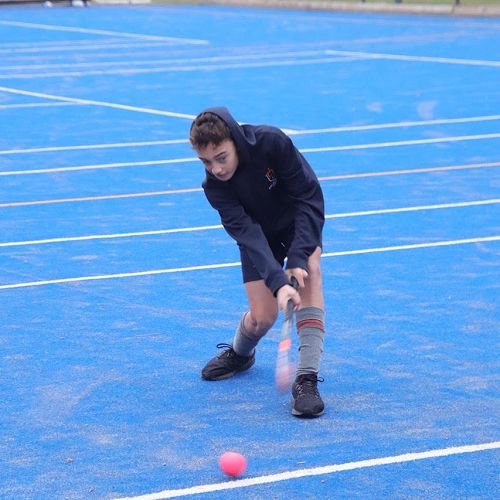 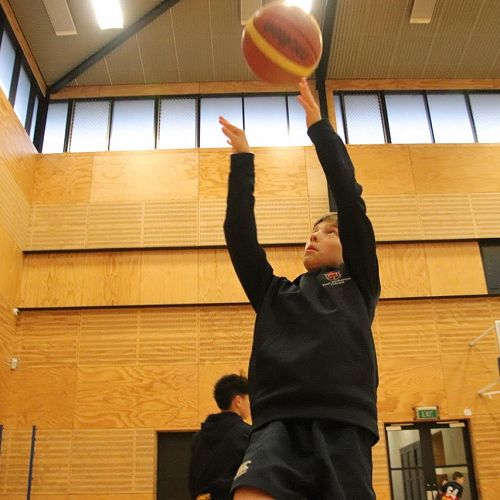 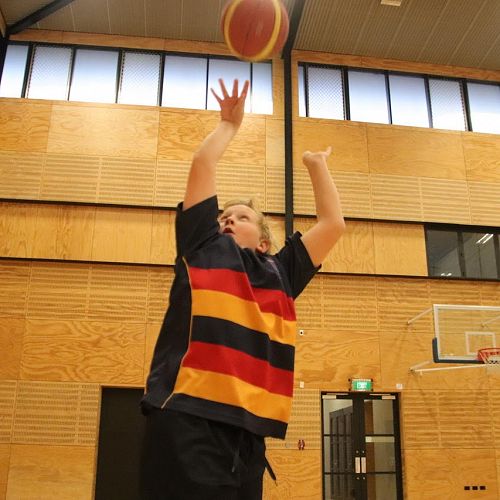 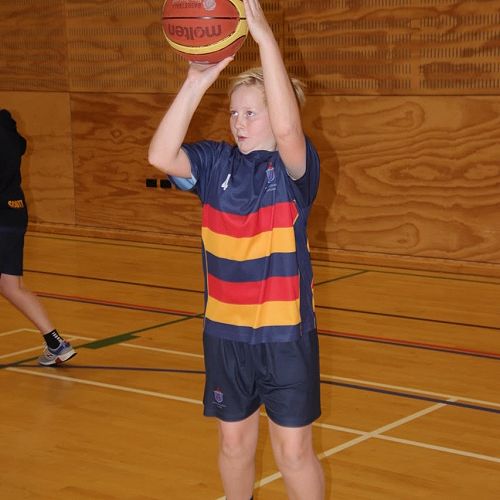 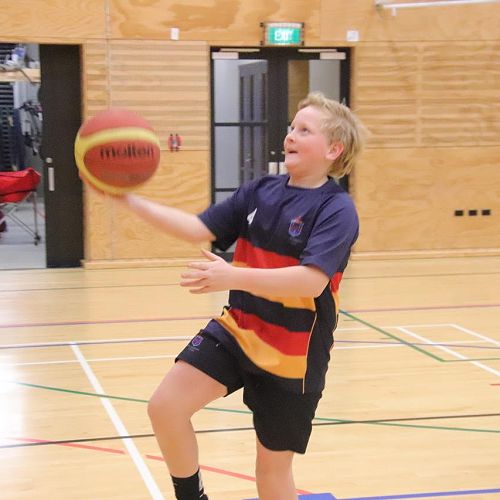