A demonstration of an Oculus Rift brings new dimension for coders as Code Club gets under way for 2015.

Under the guidance of university student, Jason Williscroft, Code Club started the year with a thrilling demonstration of an Oculus Rift. For those not in the know, an Oculus Rift is a virtual reality headset that lets players step inside their favourite games and virtual worlds. Being able to experience a rollercoaster ride with the ability to turn your head to view a 360 degree, 3D landscape is as close as you can get to the real thing.  Or perhaps playing Minecraft is your thing, with full control of your world simply by where you're looking.

With this as inspiration, a group of coders have begun developing their skills by learning the programming language, Java. Each week a new tutorial is completed and will eventually open the door for those wishing to write their own programmes or to develop 'mods' for Minecraft. Other coders are refining their skills using Scratch — an object orientated language designed as an easy and intuitive entry to learning coding concepts. The range of games that have been designed and built are varied and impressive.

The dozen or so coders currently range widely in age and ability but there is always something to take them to the next step with plenty of one on one assistance from staff and senior students.  (Though in my case at least, I think I'm learning much more from the coders than the other way around!)

Code Club meets on Thursday after school 3:15 – 4:15 in Room 26 and is open to all with any interest in coding or related areas.  Later in the year we hope to spend some time on robotics. 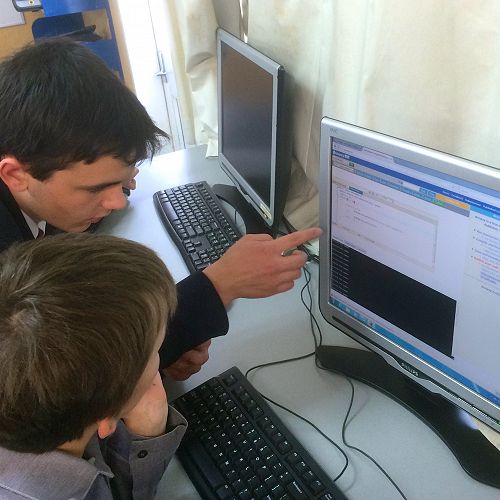 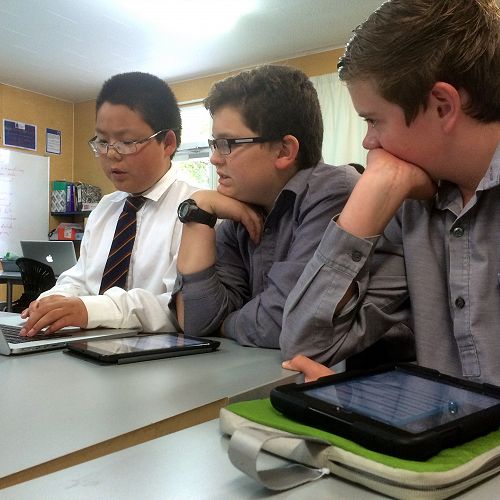 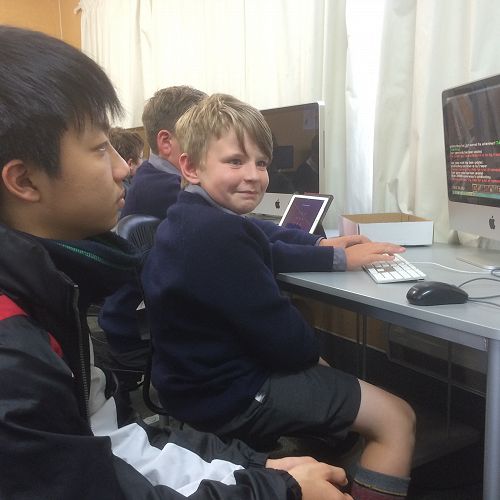 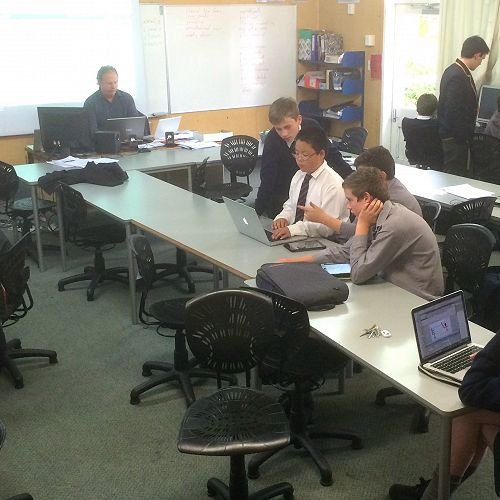 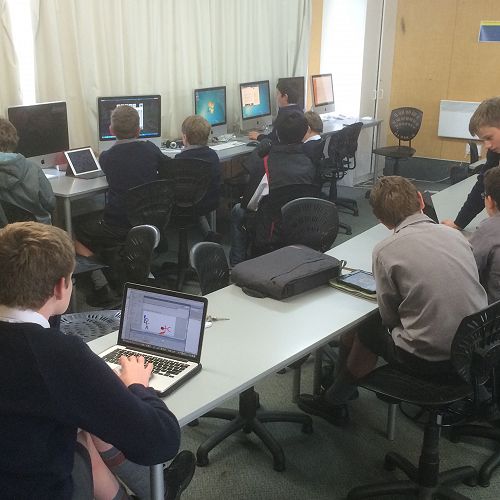 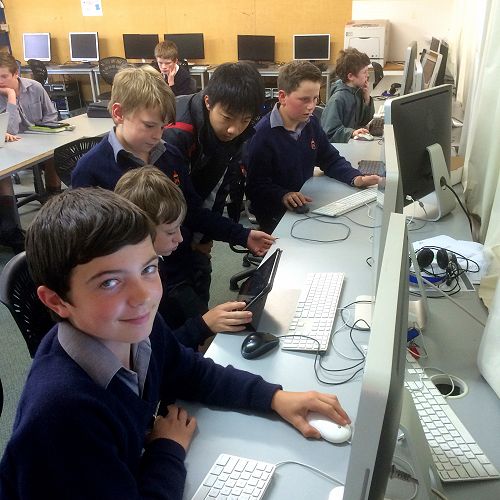