John McGlashan College boys continue to excel across a number of sports.

Congratulations to those boys mentioned below for their success in their chosen sport.

Badminton Otago recently hosted the South Island u19 and u15 Championships. With over 60 players from around the South Island, including 4 players from the North Island. Congratulations to Matthew Godfrey, who won the Boys u15 Doubles with his partner Manny Collins from Canterbury. Matthew is only in the U13 age group so it was a great achievement.

Luka Homersham  recently competed in the BMX Nationals held on the  3rd-5th of April. The BMX is a 3 day event. In his 3 Motos for qualifying for the semi finals, Luka  achieved two 4ths and a 3rd.  The semi-finals was made up of a strong field including the world number one.  Josh finished  16th out of 27.

The following boys have  been selected in a Southern Regions hockey team:

Congratulations to Nathan Harrison who finished 2nd in the Junior Age group at the Otago School Orienteering Championships.

Cameron Moran recently completed in the last swim in the State NZ Ocean Swim series in Auckland (King of the Bays). Cameron placed 3rd in this event and also received another bronze medal for pacing 3rd overall in the series for his age group.

Semisi Maiai recently trialled for the NZ volleyball team and was selected into a 30 man NZ squad.

Josh Homersham has been selected as part of the New Zealand team to attend the Oceania Championships for Olympic Lifting in Papua New Guinea in July. 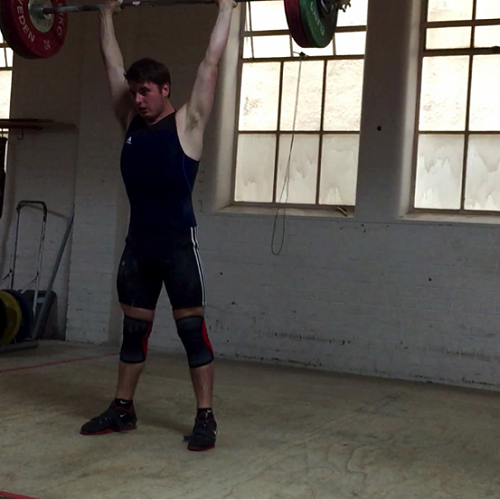 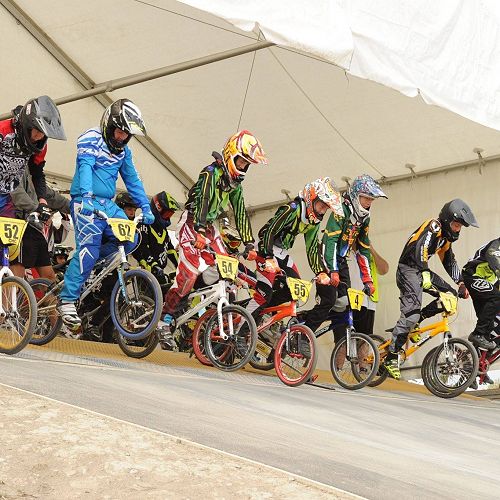 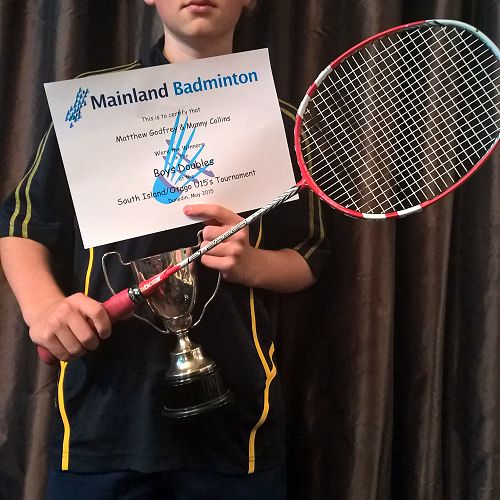 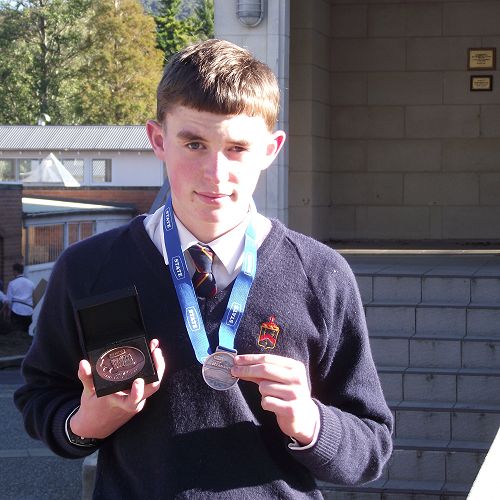 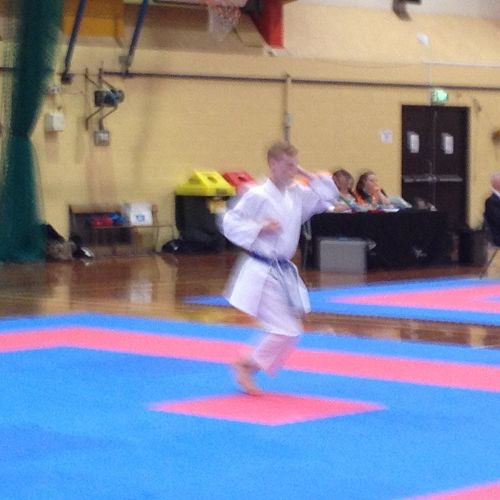