The team led by Bailey Dowling finished the round robin with a 2 win - 3 loss record in the six team competition. This was equal to the win/loss record of the Maniototo Boys #2 team so this resulted in the two teams competing against each other in the bronze medal playoff. Our team managed to reverse the 2-6 loss to Maniototo recorded in round robin play to win the game 10-2 and secure the bronze medal. Despite some close games our second team finished in sixth place. The team, led by Lochie Bain had their best game against Maniototo Boys #2 whom they beat 9-5. A full table of results can be found at: www.bit.ly/2dYhgq8.
A big thanks goes to Phil Dowling who managed both teams at Naseby for both this tournament and the SISS.

Thanks also to Dianna Whyte for providing photos. 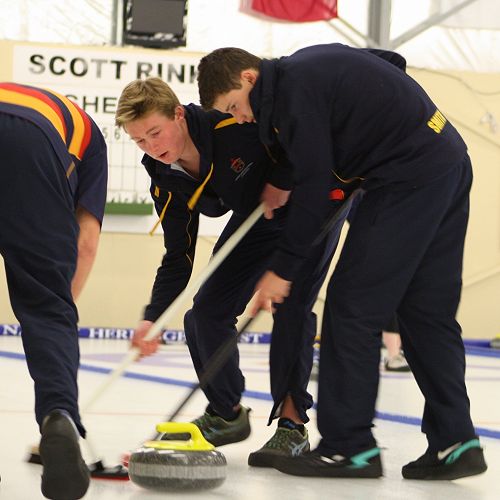 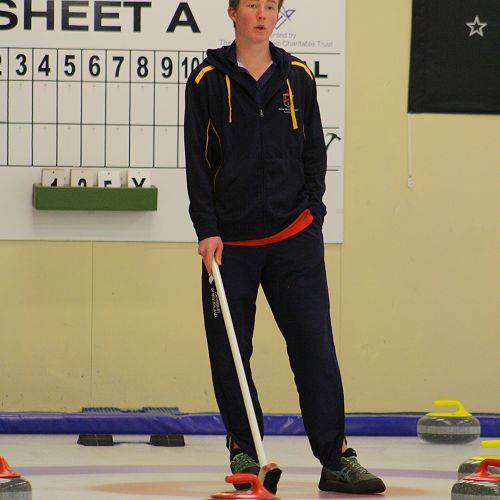 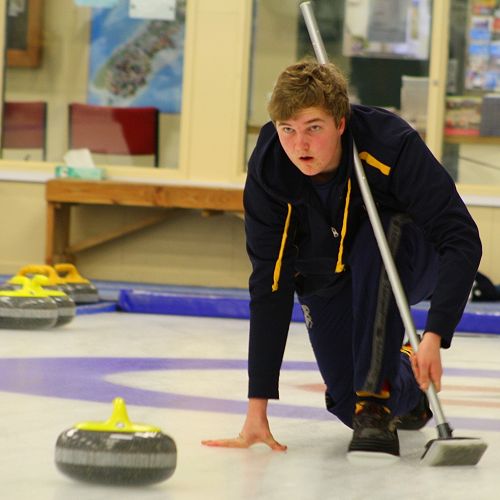 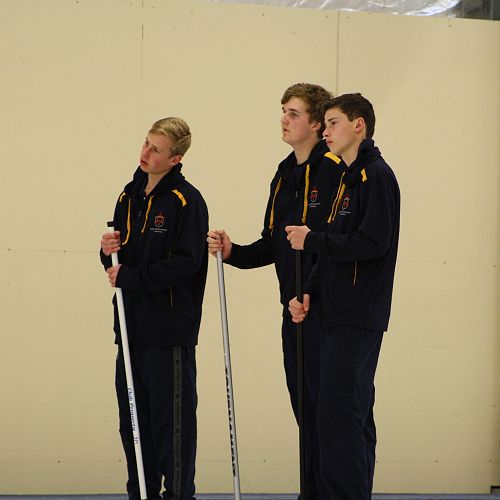 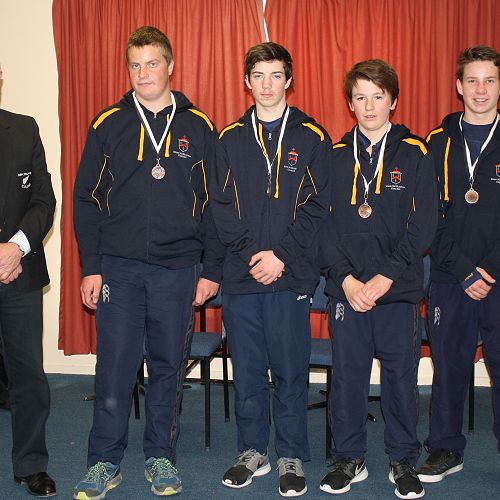 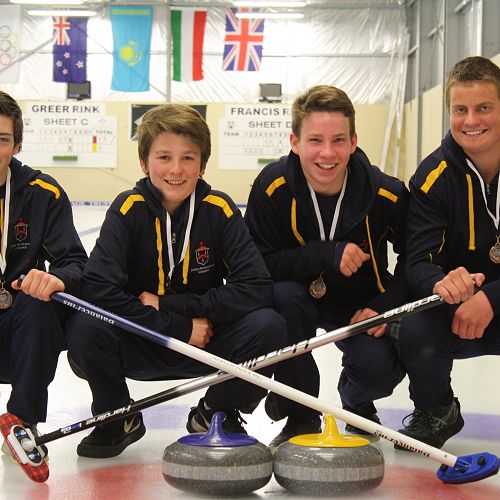