After a couple of false starts the weather cleared and we finally got the JMC Cross country underway.

Initially scheduled for Monday morning the event got underway after lunch on Wednesday 25th May.

The sun came out as did approximately 500 boys all in house singlets. Due to the school fields being very damp the course was changed and virtually all the course was run in and around the Ross Creek tracks. The races started on Cannington Road and finished under the ELC.

Ross Creek was high and with all races being rescheduled through the creek this made for spectacular viewing. Many parents turned out at various points along the route to support their sons. The school drone was out getting great footage which can be viewed at here.

The year 7 & 8 boys were first away. As the course had been reconfigured there was an element of the unknown for most of the boys. These boys had the added challenge of crossing Ross Creek. Grayson Westgate ran away from the field to win comfortably. Max Kirkwood and Calvin Ruru ran well to take out second and third places respectively. The first year seven boy home was Oscar Grey.

Novice and Junior boys were next up. This was a large field and the start was congested. A fall at the start of the race could have put pay to any chance of a win for Ruaidri Brosnan but to his credit he battled through the field to win the Junior race. Harrison Biggs ran a good race to beat Jez Nicholson- Kelly into third. Josh Hou showed his class in winning the Novice event from Nathan Harrison and Oliver Walker.

Senior and Intermediate boys ran last. It is always good to see the older boys out enjoying this event. Intermediates, Josh Stoddard and Ben Mitchell always enjoy a good battle at these events. Last year it was Ben Mitchell that prevailed but this year Josh was in better shape and took the victory. Matt Silvey placed third. For Head boy, Lochie Chittock, this was his year to run an event where he didn’t have to follow Ollie Chignell around. In the early stages of this race, intermediate, Josh Stoddard led but in the end Lochie took control and won comfortably by 300 metres. At senior level second and third places were filled by non-runners. Swimmer Ben Carr ran a great race for second. Boxer Alex Hanan looked like he was out for a Sunday jog but finished 4th overall and 3rd in the senior category.

After such inclement weather it was pleasing to be able to make adjustments to the course and still produce a challenging cross-country event. Staff and boys adapted well to a changed programme. Angela Button did a fantastic job of organizing and then re-organizing this event. Congratulations to Balmacewen who won the Cross Country cup from Ross, Burns and Gilray. 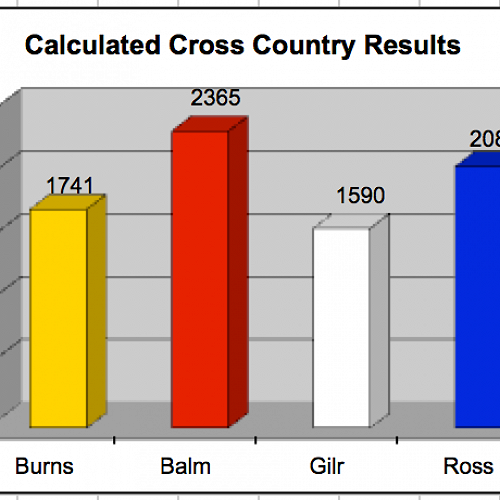 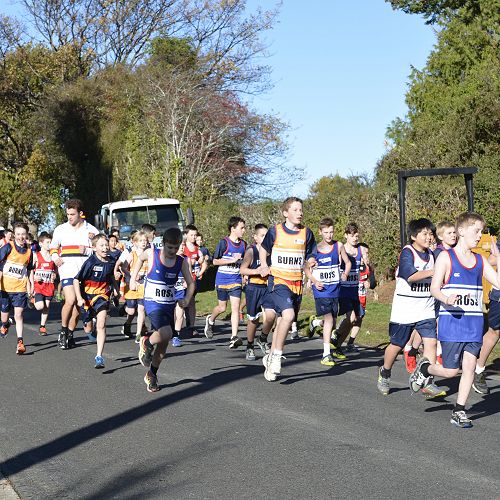 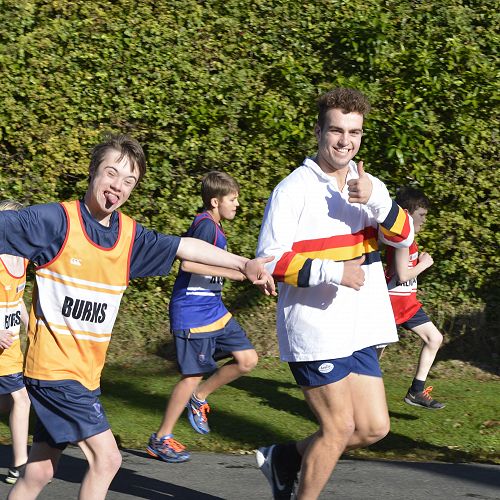 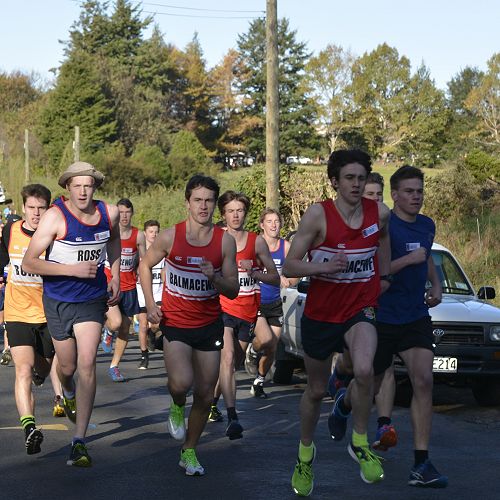 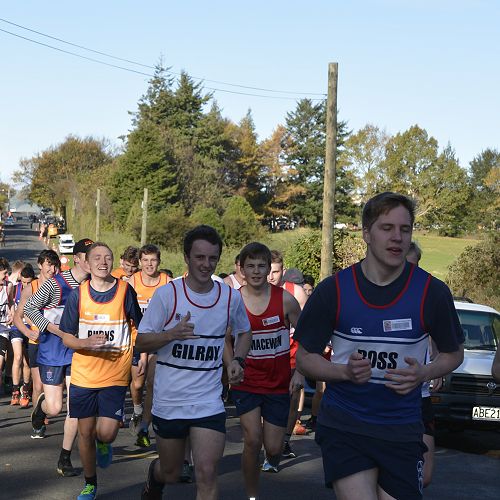 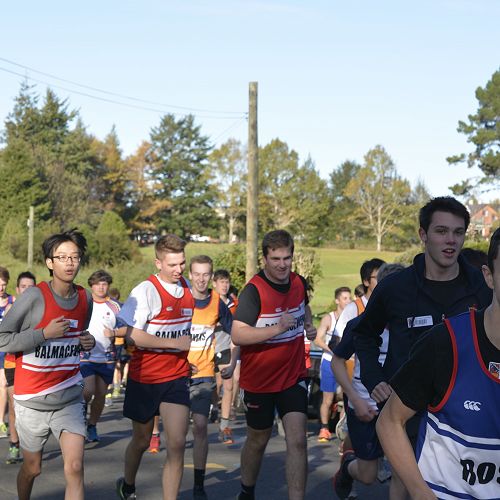 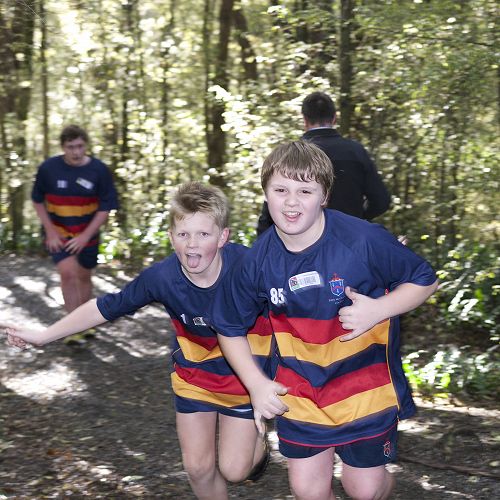 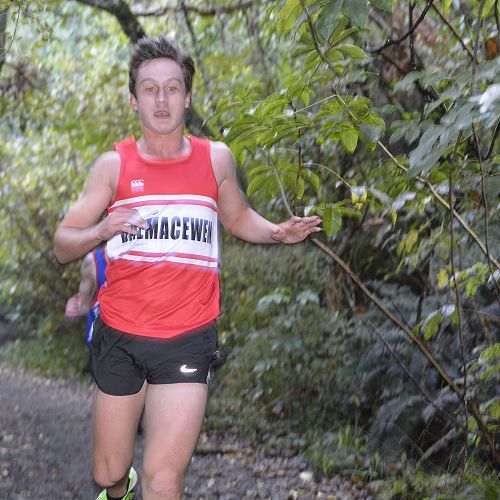 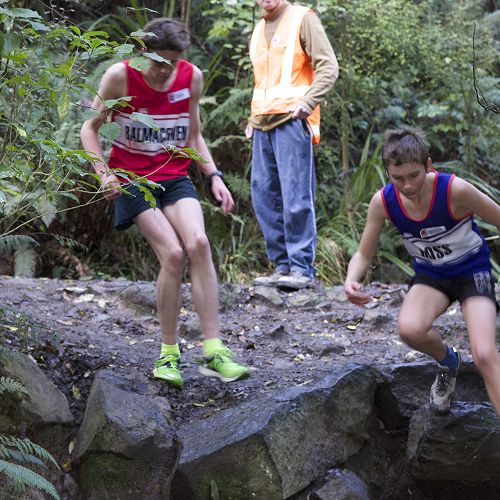 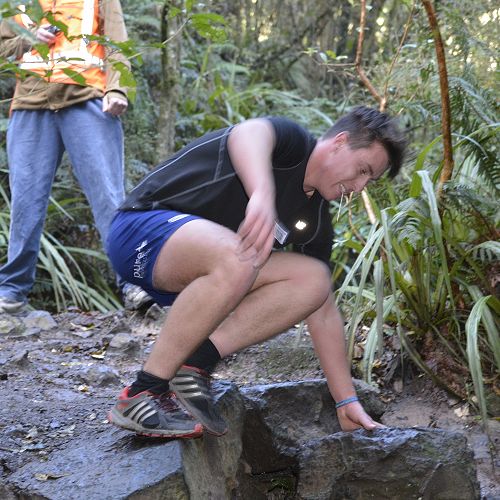 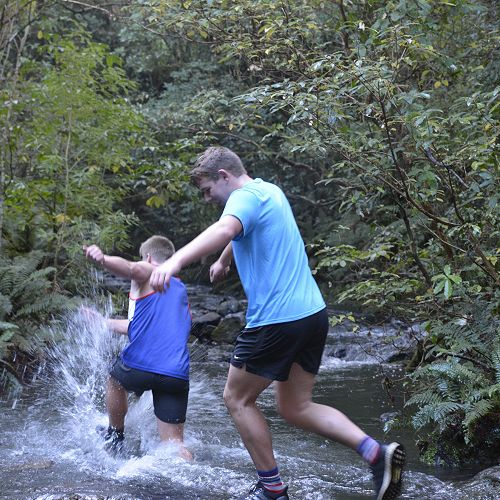 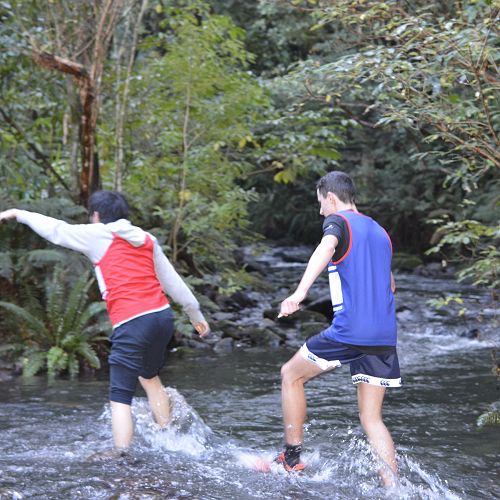 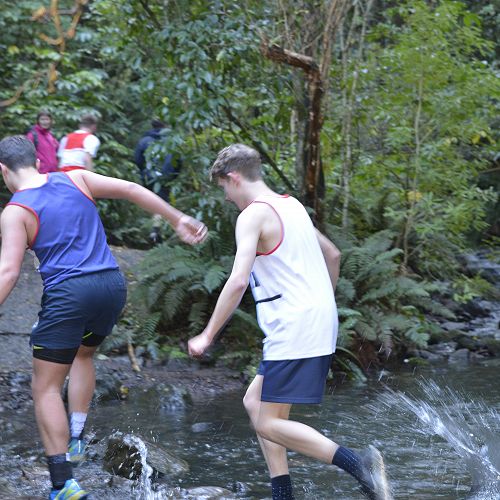 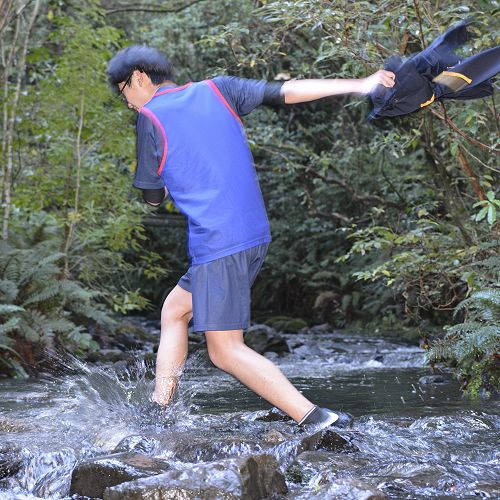 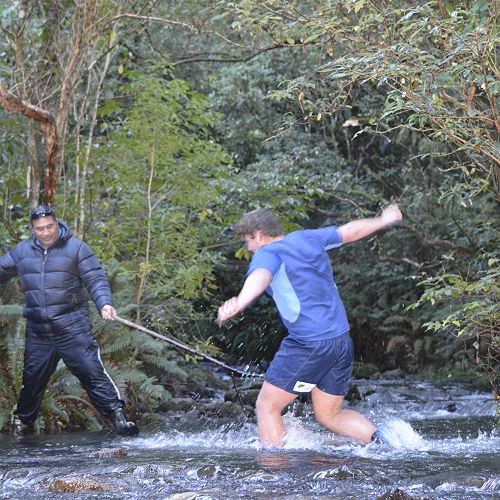 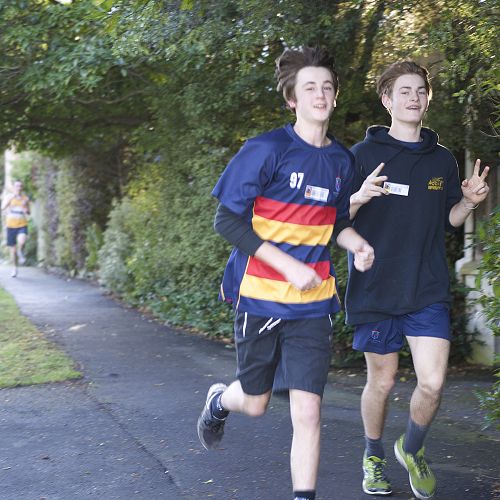 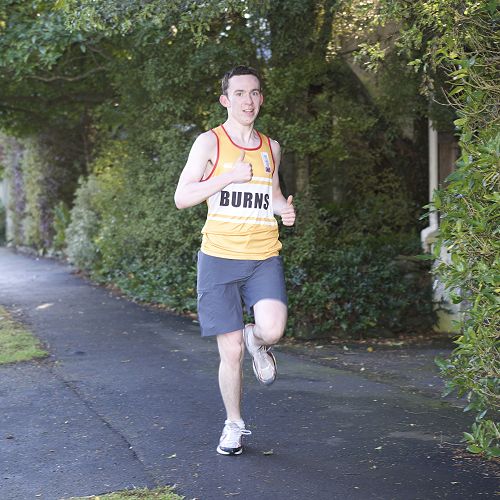 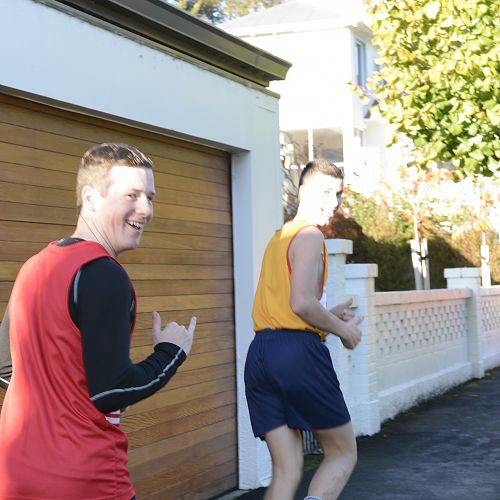 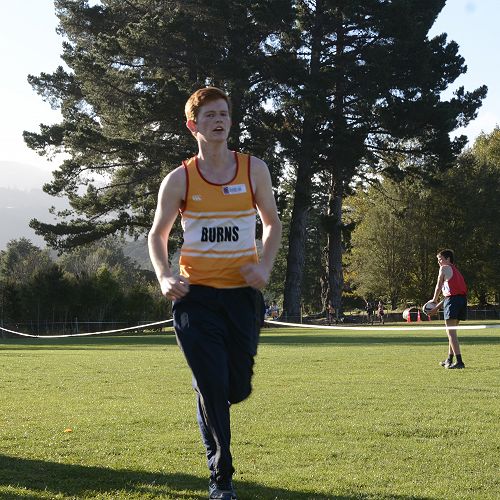 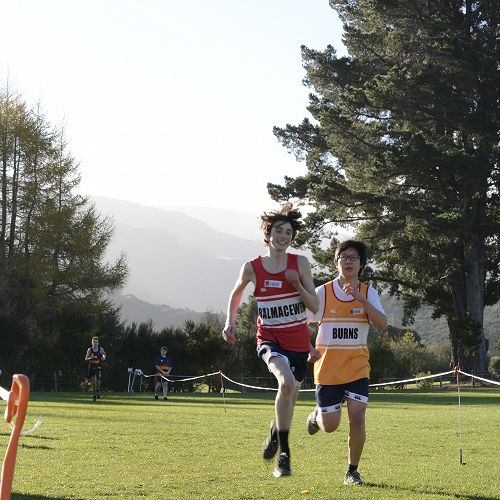 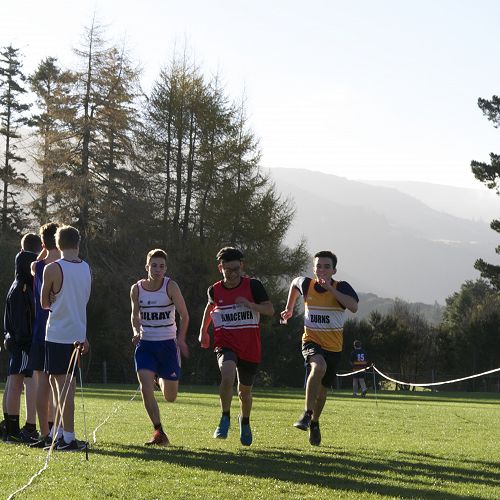 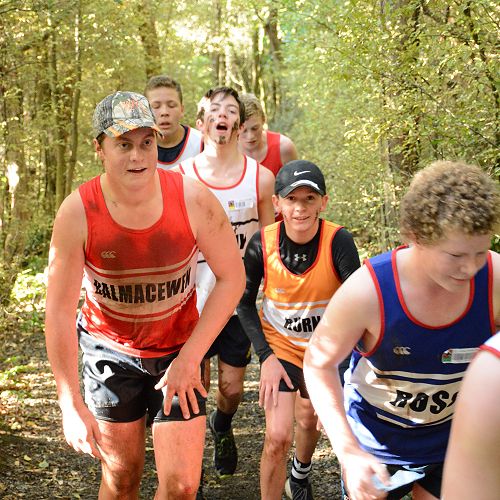 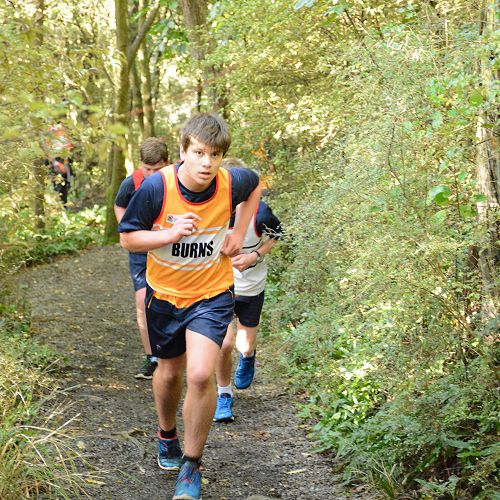 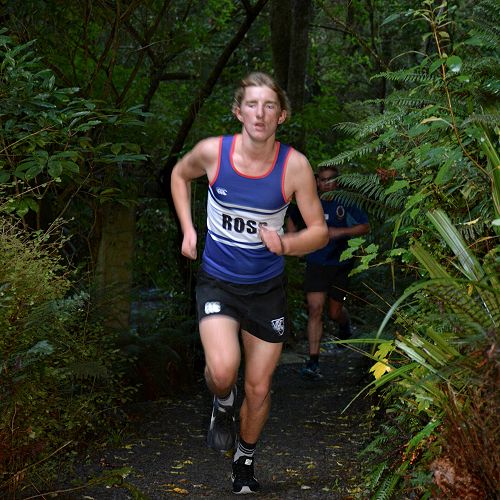 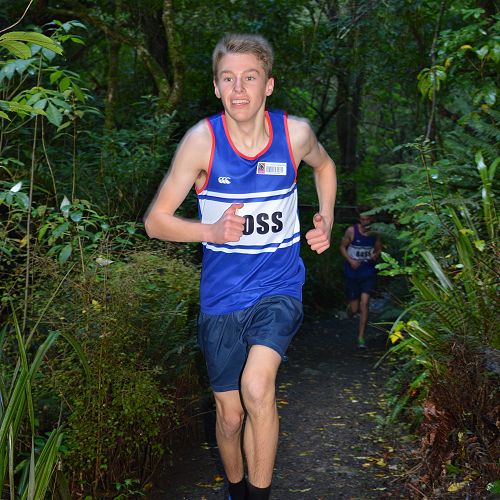