The Otago Secondary School Cross-Country Championships was held at Kaikorai Valley College on the 1st June. The Under-14 boys completed a 3km course whilst the Under-15 and Under-16 runner completed a 4km Course.

John McGlashan Boys once again showed their strength. Josh Hou won the Under-14 boys race and Grayson Westgate also put in a strong performance to finish fourth. Nathan Harrison finished third in the Under-15 event closely followed by Will Turner (5th) and Ben Lund (7th). In the Under-16 event Lucas Dickison, Ruaidhri Brosnan and Cade McRae ran strongly as a team finishing seventh, eight and ninth respectively. 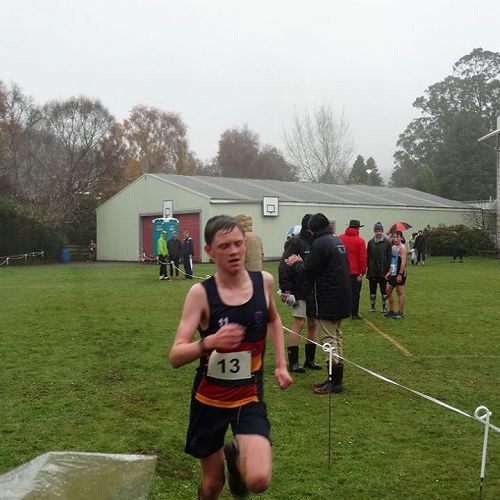 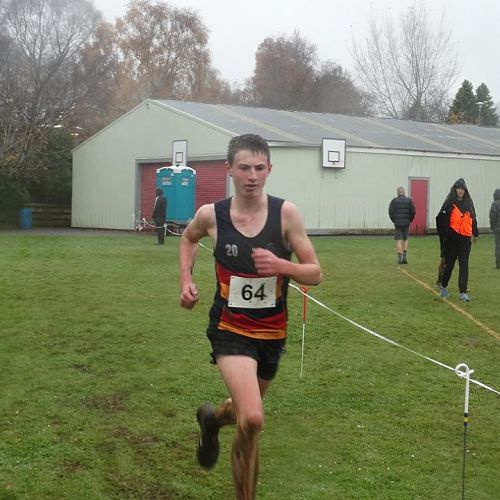 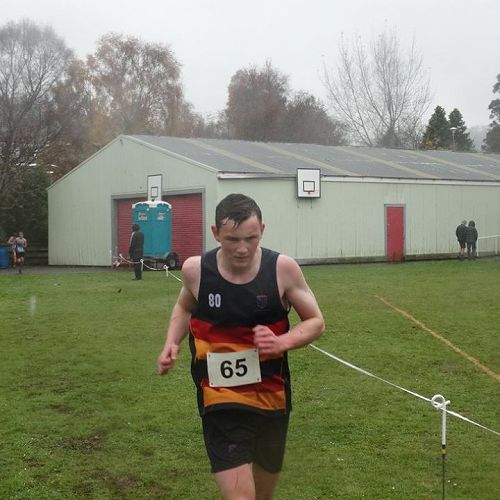 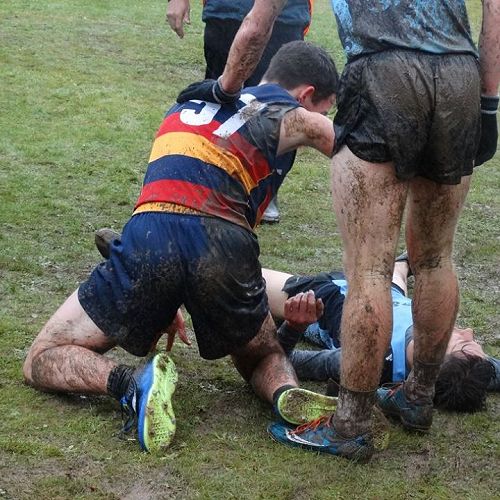 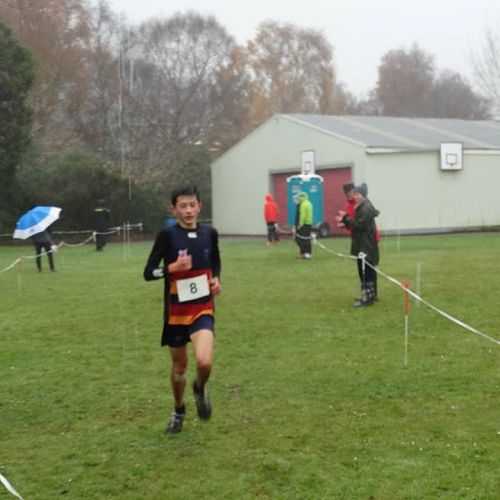 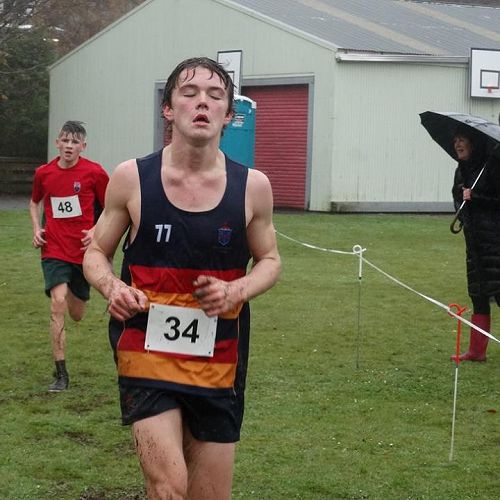 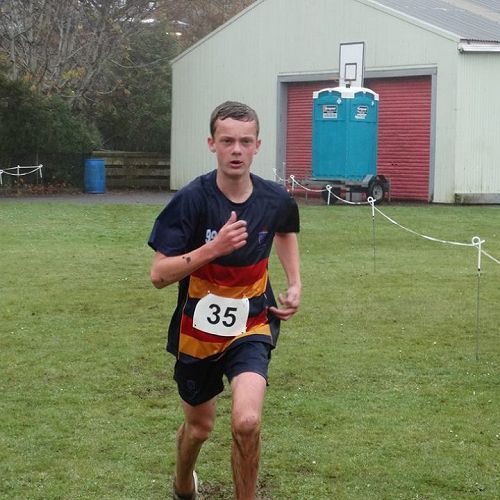 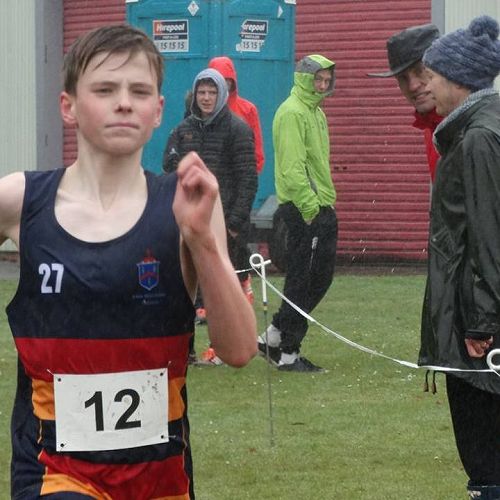 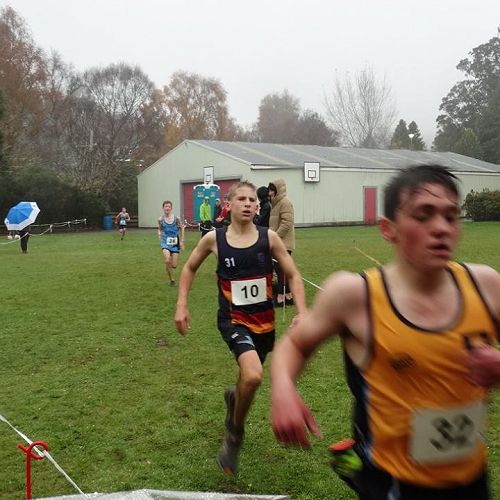 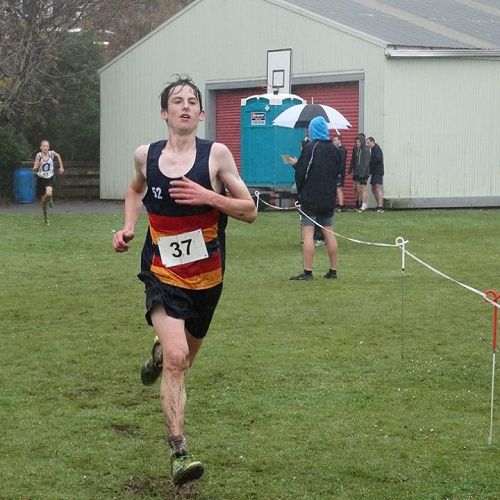 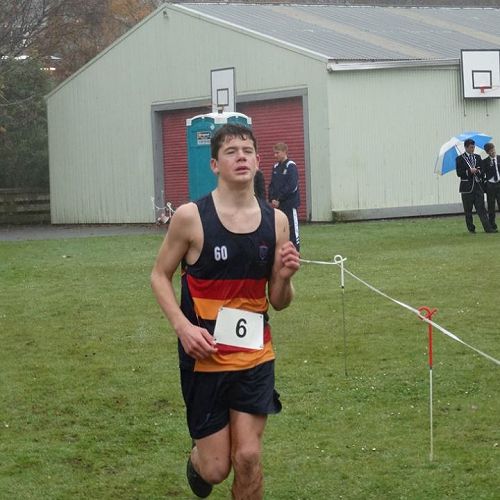 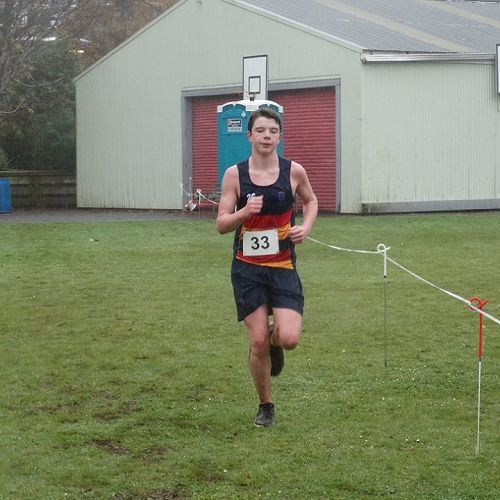 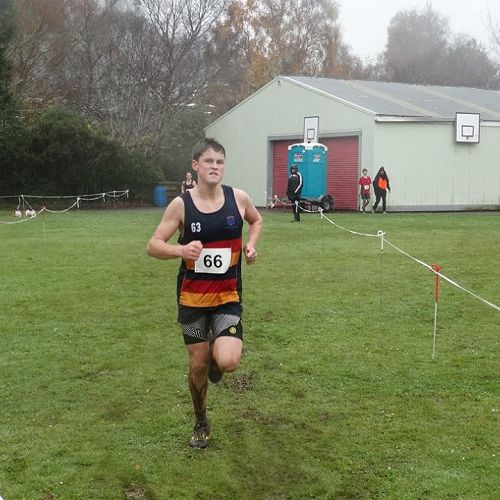 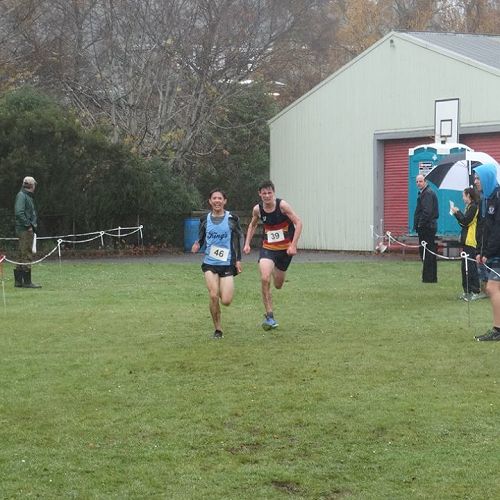 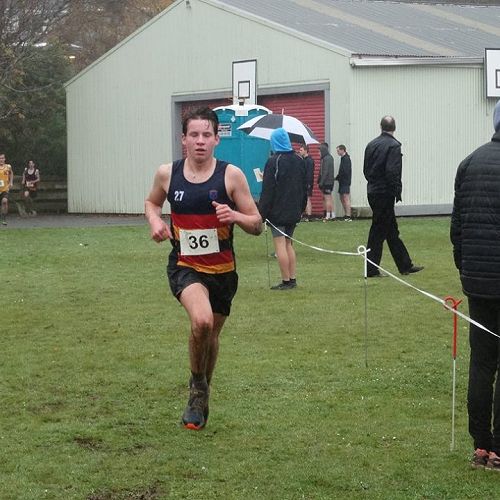