Five wins and a loss and playing tough as a team gave a great result.

With all the COVID disruption this was a great opportunity for the team to get on the court and play the South Island Mainland Championships.

The tournament had a few ‘late changes’ which meant the team played a triple header on the first morning! The boys played from 8.30am - 2pm and gained two wins and one loss (unsurprisingly our last game vs Cashmere). The highlight of the tournament was a superbly consistent team performance against Shirley Boys which earnt a 3-1 victory. This was on the back of losing captain and chief motivator Michael Buttery to COVID isolation. A very composed setting game by Hamish McIntyre, damaging spiking by Amani James and really solid receive of serve showed what the team is capable of. Two more victories on the last day over Rolleston and Papanui gave us second place in division two.

With most of the boys returning next year we are in a good place to push higher now. 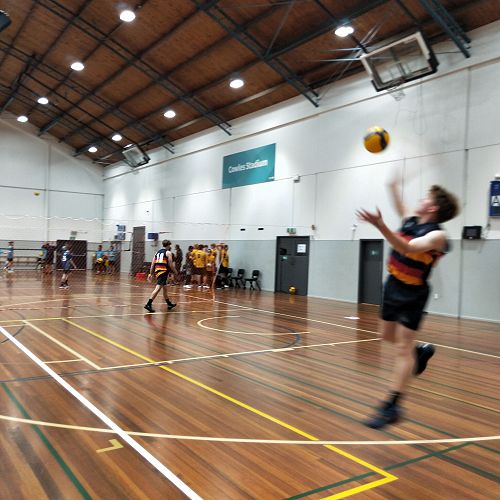