The Otago Science Fair was held in week 3 of the term and at the prize-giving 13 John McGlashan students won prizes. Our students won a total of 24 prizes with some students picking up multiple prizes. 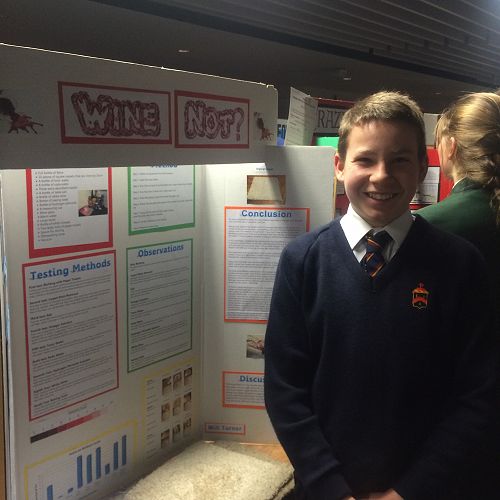 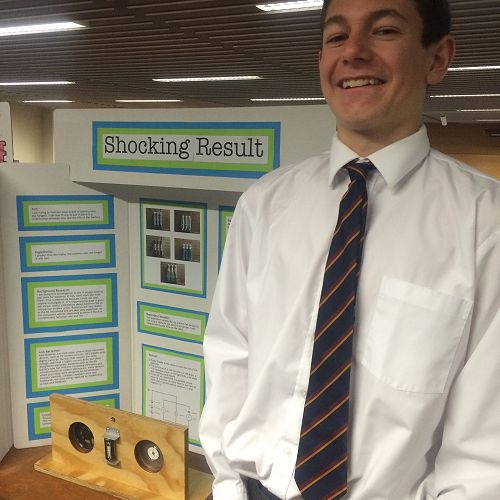 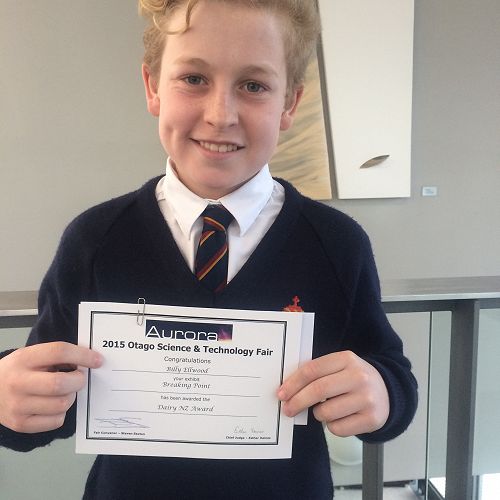