These athletes had qualified as a result of their performances at the Otago Championships that were held at the Caledonian Grounds the previous weekend.

The McGlashan boys produced some excellent performances across the two days with seven 'first', seven 'second' and five 'third' place finishes. The stand-out performances for the weekend were:

Nathan Harrison who won both the U14 High Jump and 800m events. Nathan also finished third in the hurdles event.

Alex Dodson and George Hope who both won the Javelin events in their age group (U15 and Senior, respectively).

The McGlashan boys also achieved a number of second and third place finishes:

The top five finishers from the Otago/Southland event qualified for the South Islands which were held in Timaru from the 1st -3rd April (see the article in this newsletter to learn how they got on).

For the full results from Otago/Southland, see the attached file.

Thank-you to all our volunteers who helped out during the event. 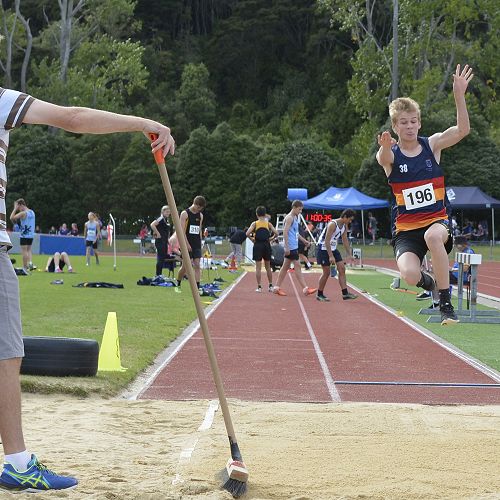 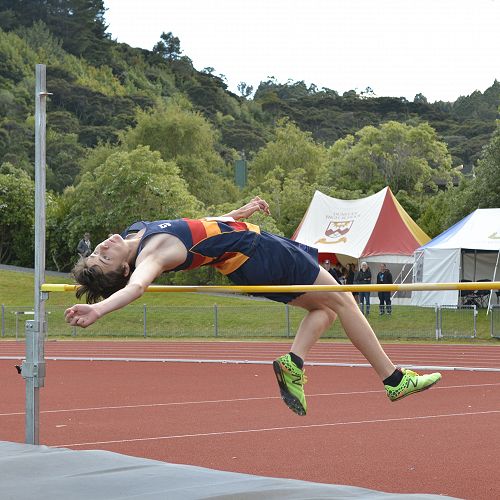 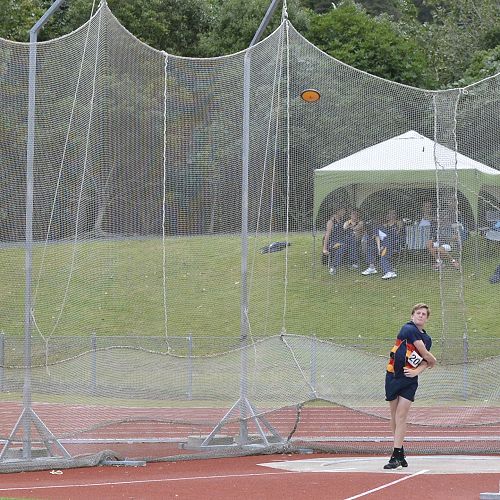 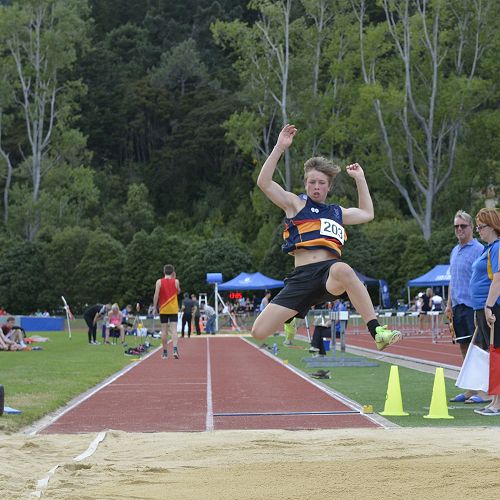 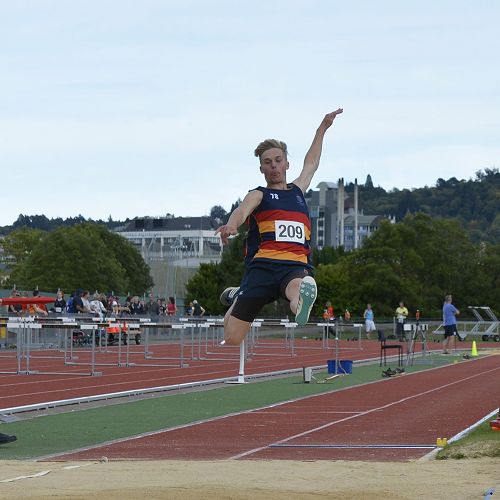 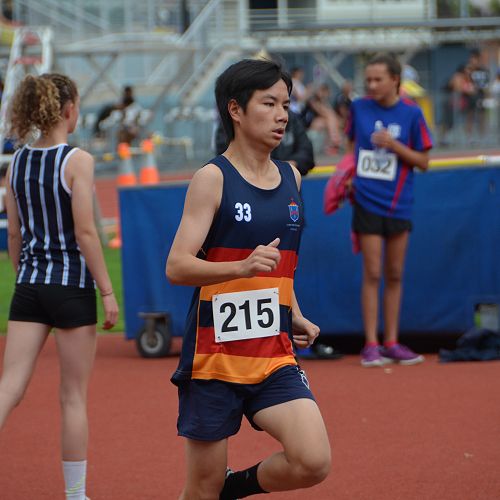 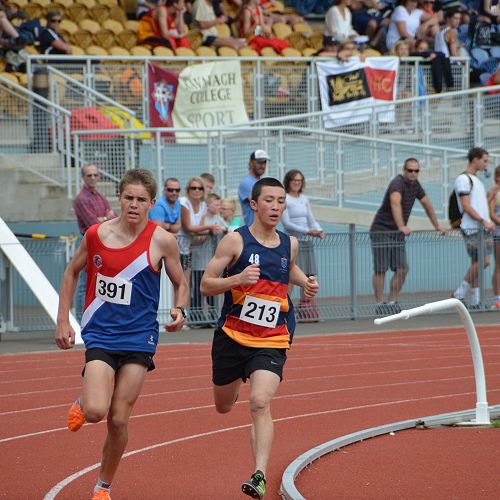 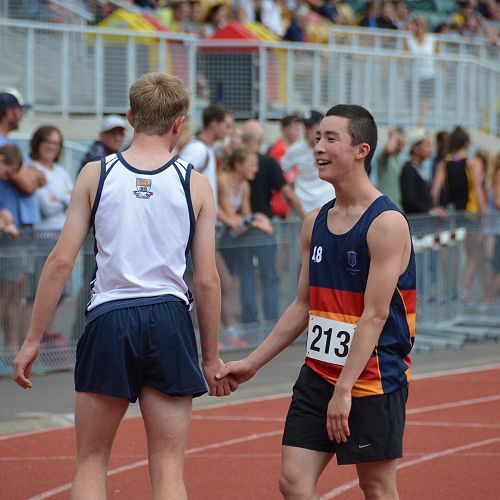 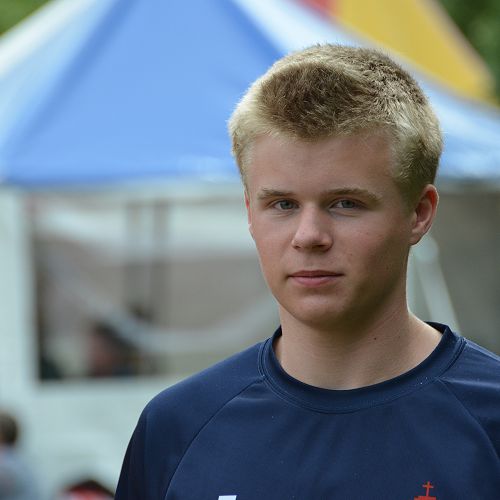 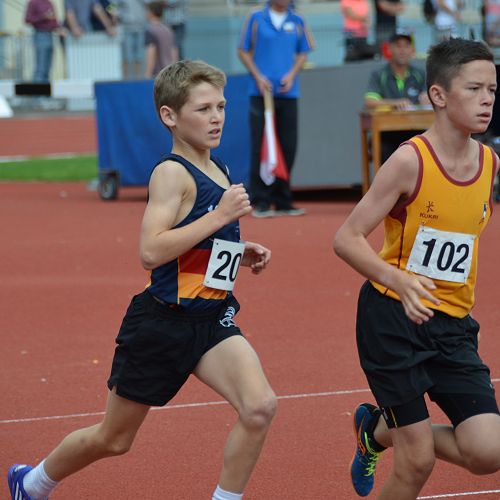 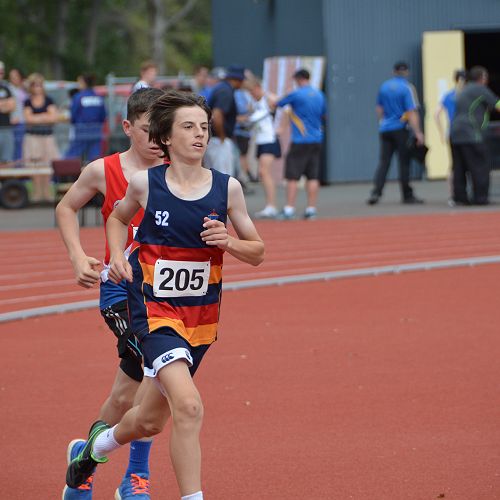 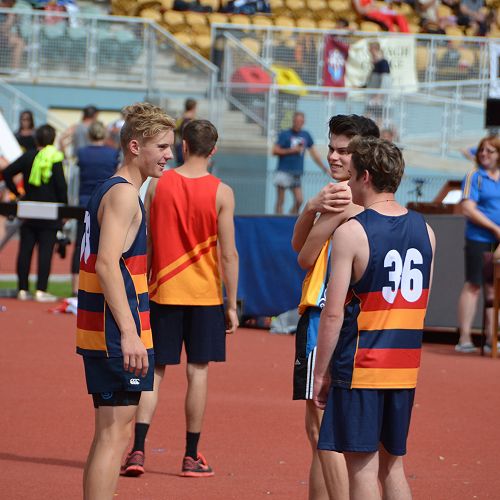 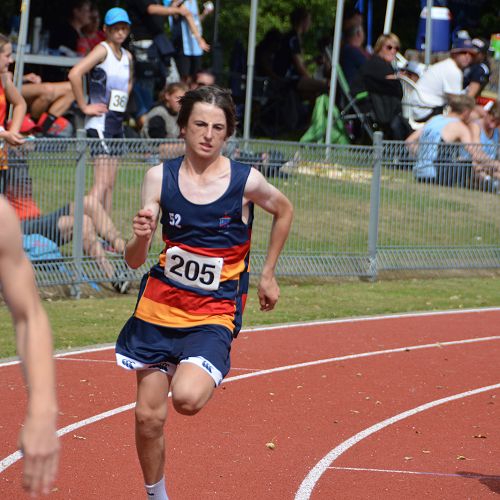 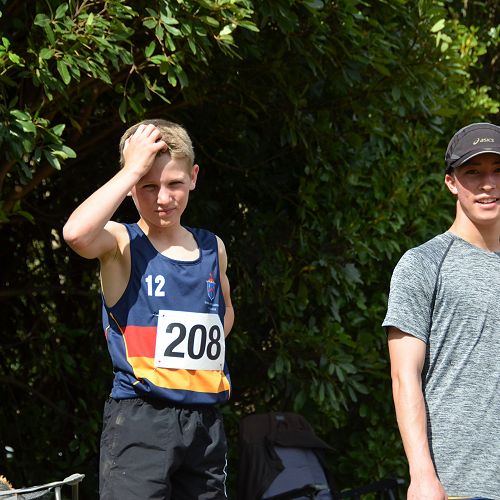 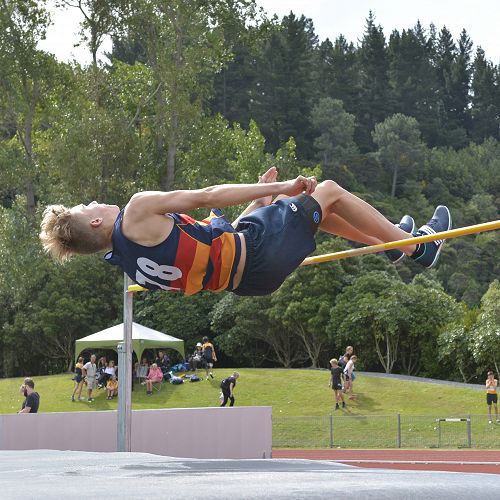 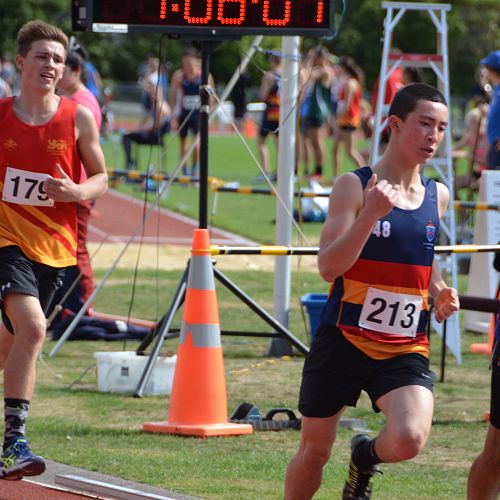 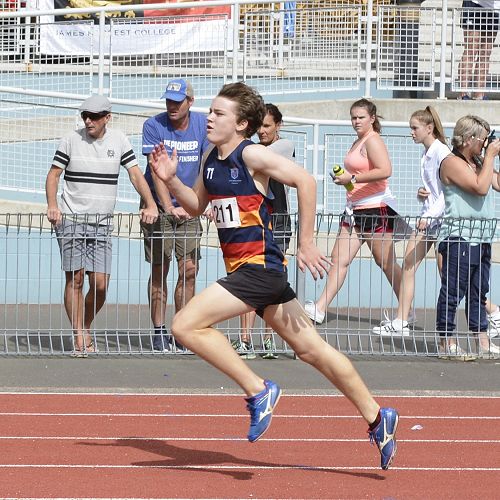 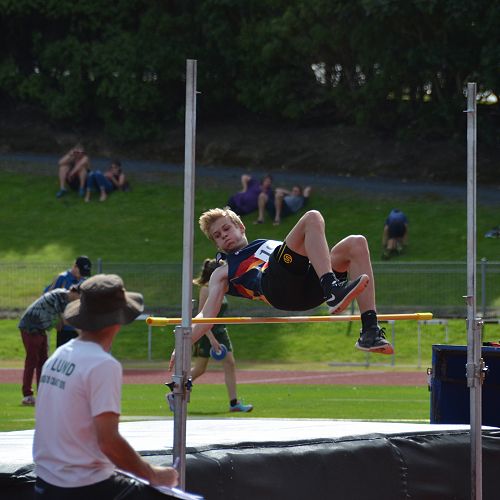 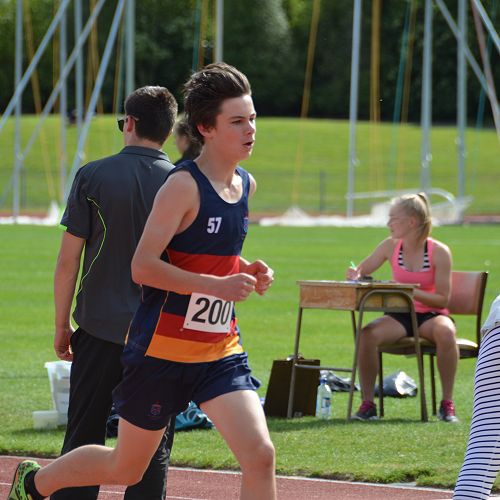 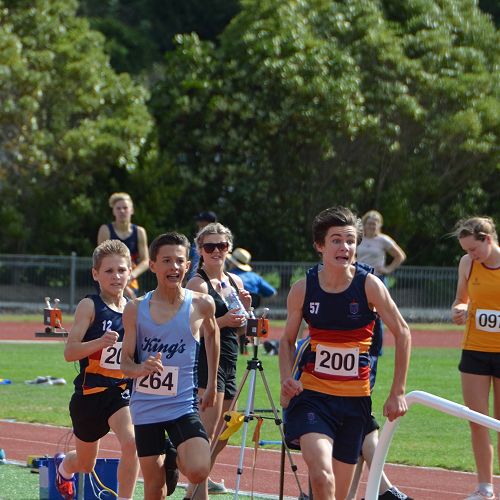 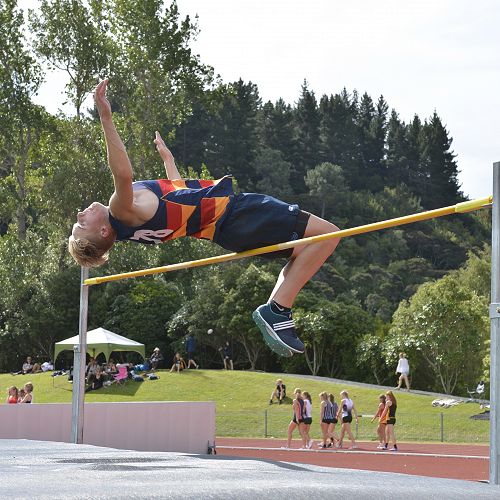 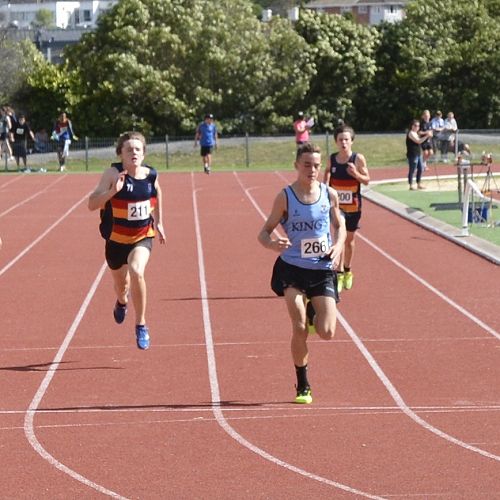 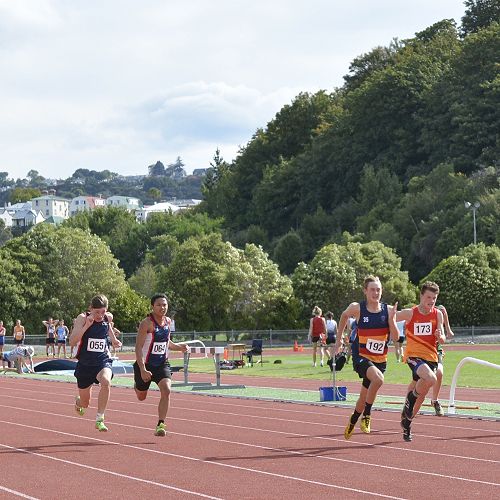 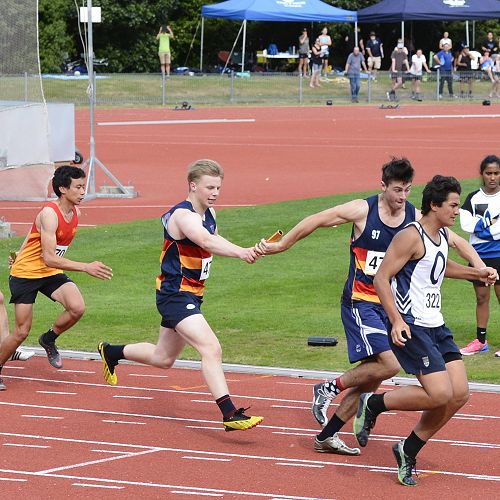 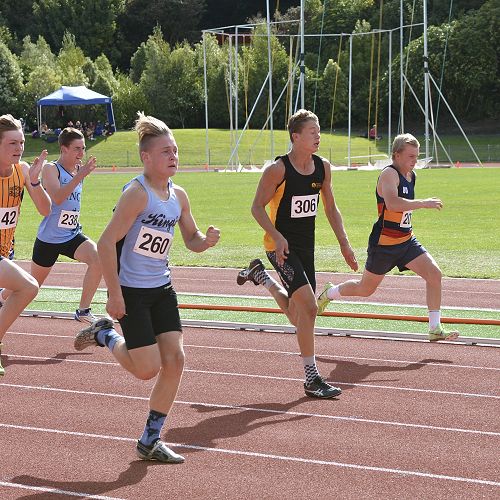