On Monday we had a group of boys go to the Edgar Centre and play handball. For a group of boys who had never played this sport before they soon picked it up and played well to make the final. We went down to Logan Park in a close and exciting final.

On Wednesday we played Ki O Rahi indoors due to the weather and had a great time losing only one of our five games.

Touch was on the Thursday and we won two out of our four games, with the last game against Taieri College the highlight of them.

Indoor Cricket was another new game to most of the boys who had fun and showed a lot of skill to win the three games, all against King's High School. 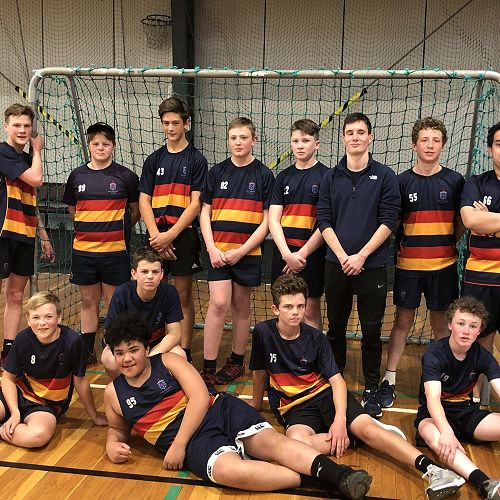