The inaugural Junior Otago Triathlon Championships were held on the 31st March in Cromwell.

In order to qualify for the Otago Championships, you had to be one of the top six individual competitors or one of the top three teams in your age group at your local regional event. The four Otago regions are Dunedin Metropolitan, North Otago, South Otago and Central Otago.

John McGlashan College had three entries in the Year 8 boys’ grade being Grayson Westgate and Max Kirkwood who were in the individual event with Calvin Ruru (Run), Peter Sewell (Bike) and Oscar Lobb (Swim) competing as a team.

The Year 8 races were last on the programme and the individual event was up first. Both Max & Grayson found themselves boxed in at the start of the run and had to work hard to get through the field. Coming into the bike transition, they were clearly near the front of the field with Grayson slightly ahead of Max (it was a bit difficult to know exactly where they were placed given the number of other competitors from earlier races still on the course). The sizeable bike leg saw Max overtake Grayson but they were almost neck and neck heading into the swim. The swim was extremely close with Grayson just edging out Max by one second at the end. Both boys competed extremely well with Grayson finishing third and Max fourth place.

The teams’ event was next off with Calvin getting the boys off to a great start and probably had them in about third place at the end of the run. Peter was then away on the bike and put in a very strong effort moving the team into second place. The transition was very slick and Oscar was then into the swim. He swam well and passed another competitor (although was apparently a straggler from an earlier race) and held his position with the team, therefore finishing second.

The whole event was well run and the John McGlashan boys did exceptionally well against some very strong competition. They clearly gave it everything and were well rewarded with their results. 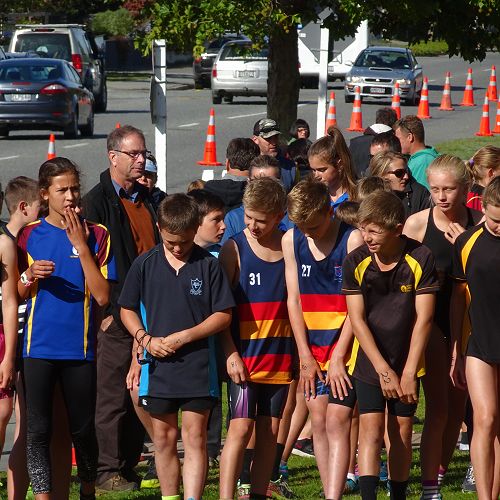 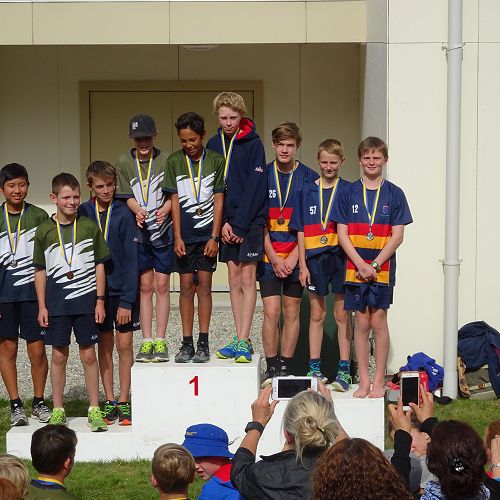 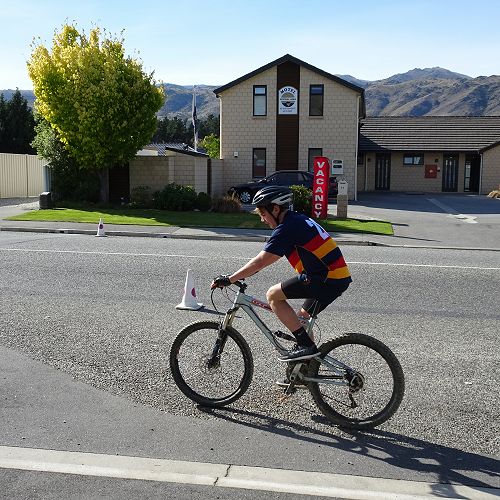 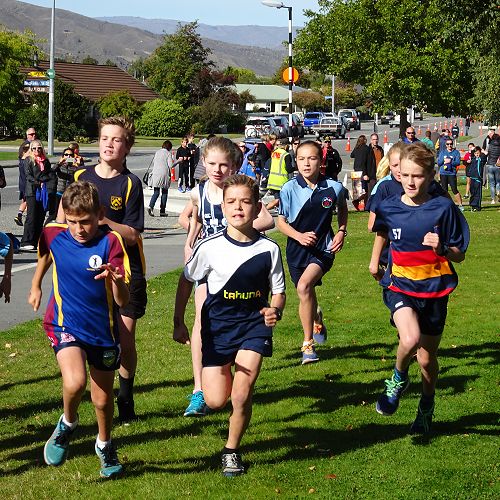 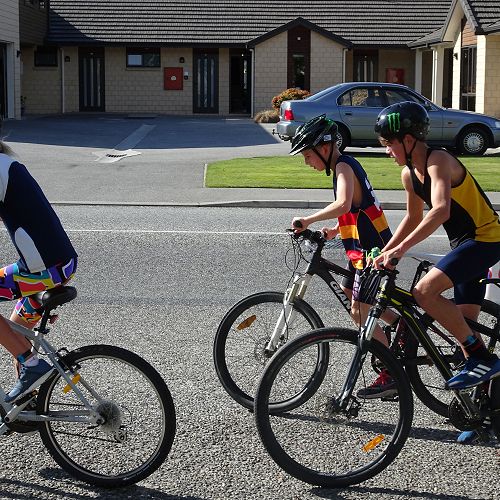 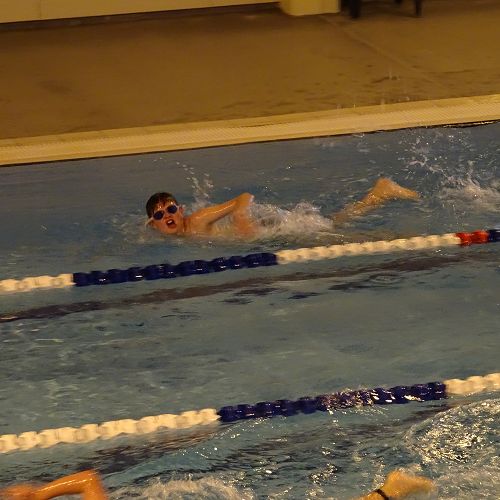 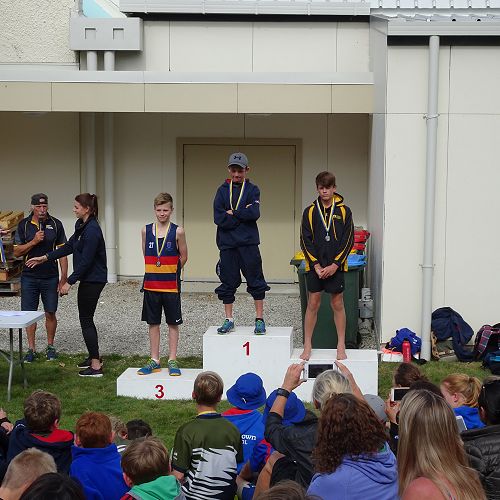