The Ugly Shakespeare trio from Auckland visited our school last month, bringing their entertaining rendition of Othello, to perform for senior English and drama students.

The show was very well received and included everything from comedy to tragedy; to wrecking balls and rubber chickens.  Several students also found themselves becoming part of the performance... as the show featured audience participation.

After the performance, the three cast members took to the drama room to lead the Year 13 drama class in a physical workshop. They covered a range of topics, including - vocal techniques, speaking Shakespearean text, and stage combat skills. It was a very worthwhile experience for all involved.

Check out photos and videos below taken during the performance and physical workshop... 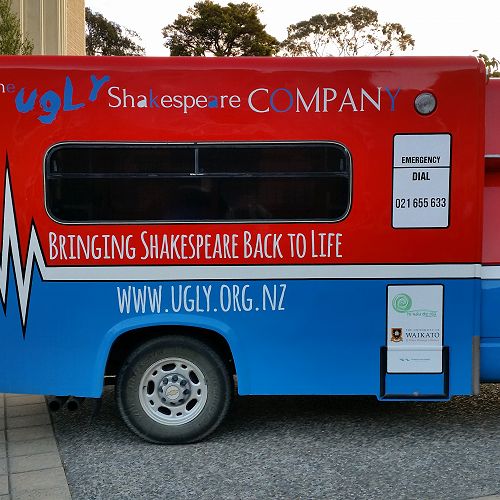 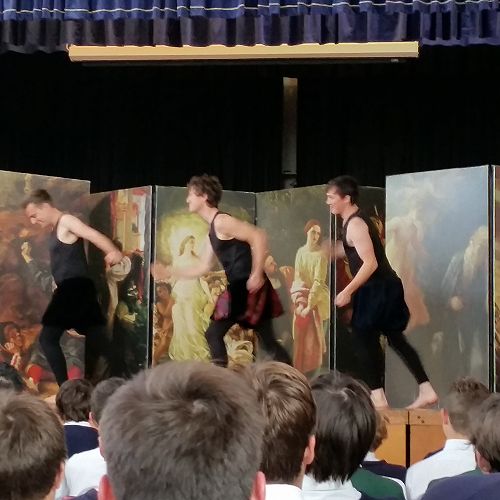 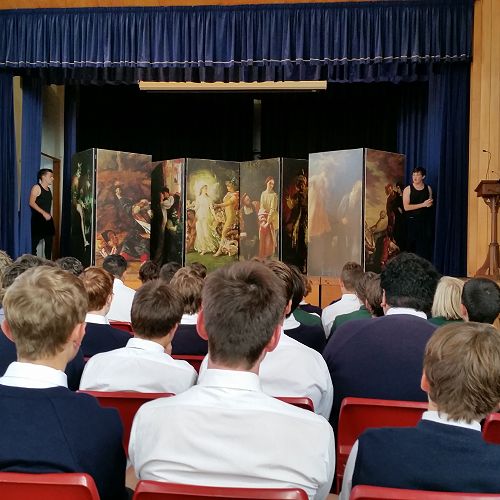 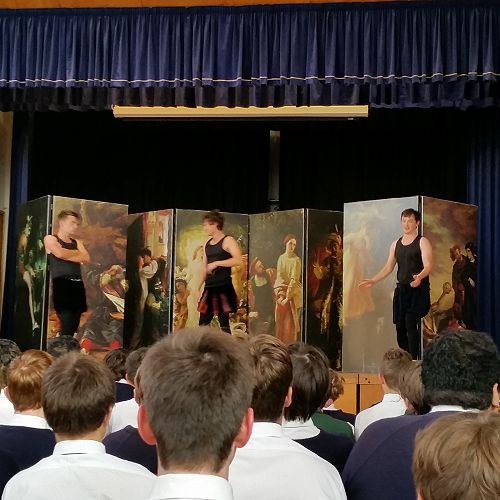 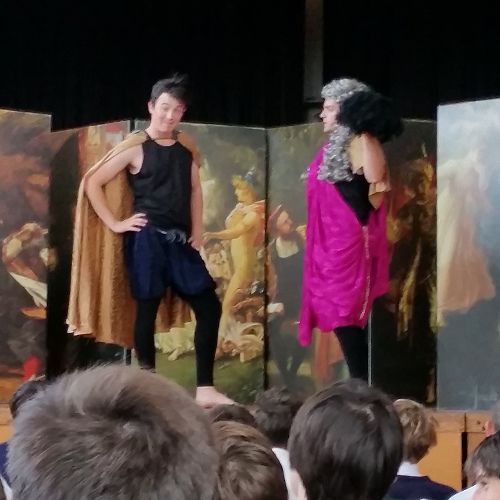 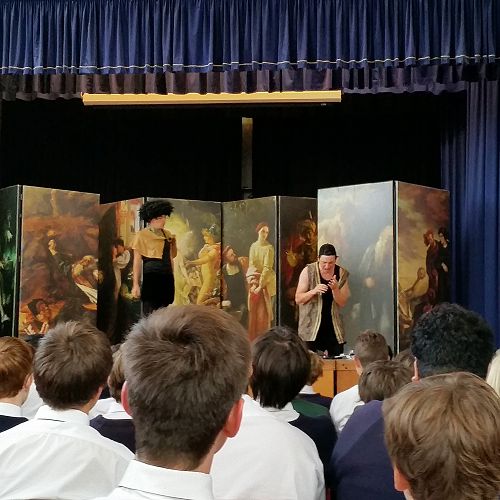 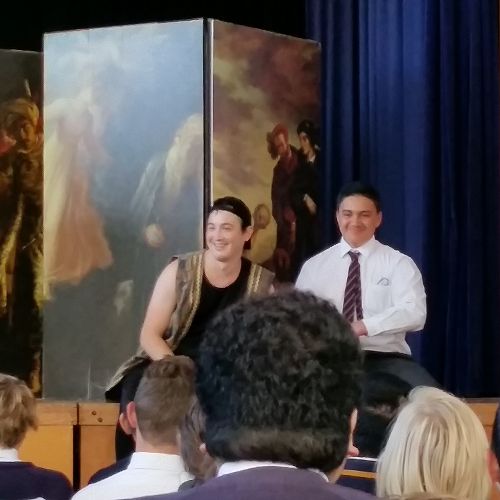 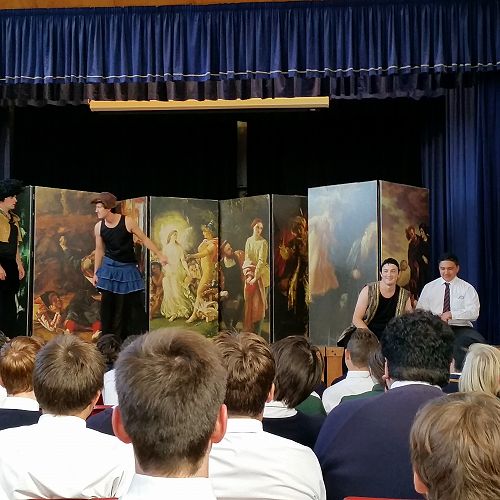 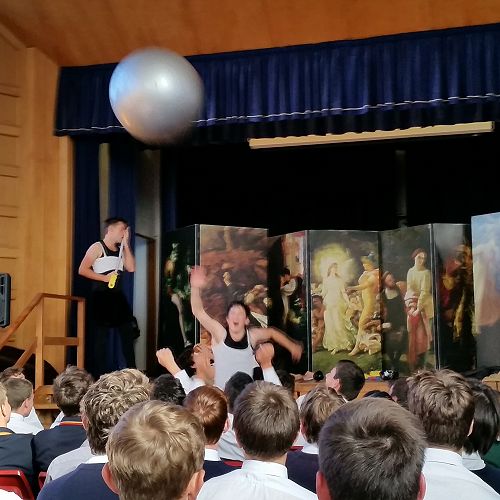 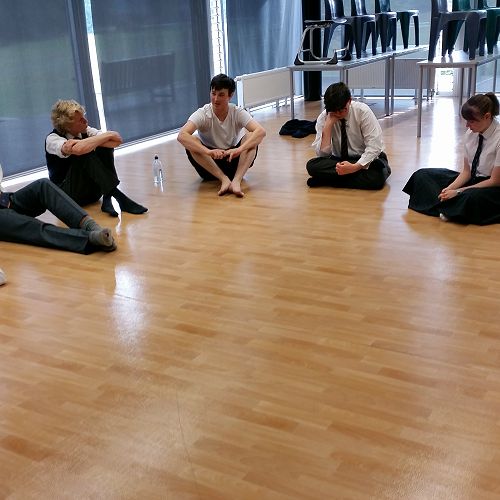 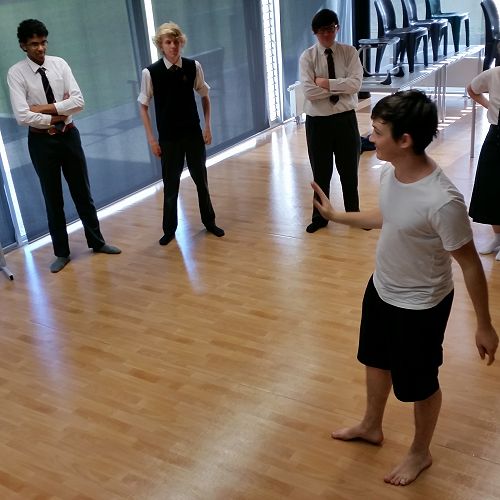 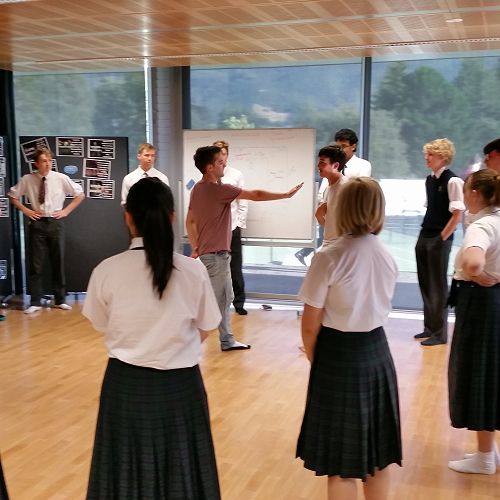 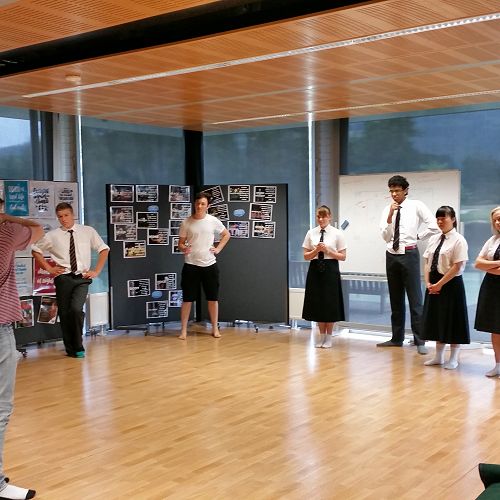 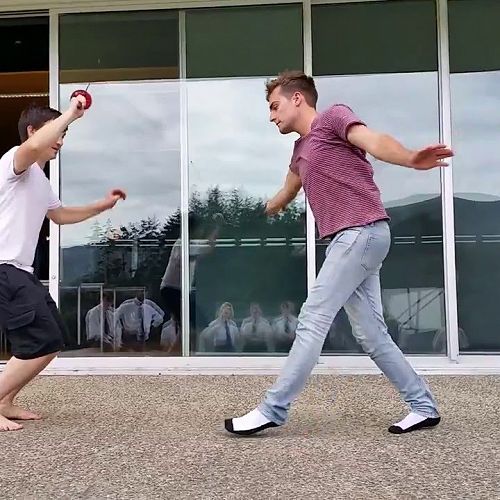 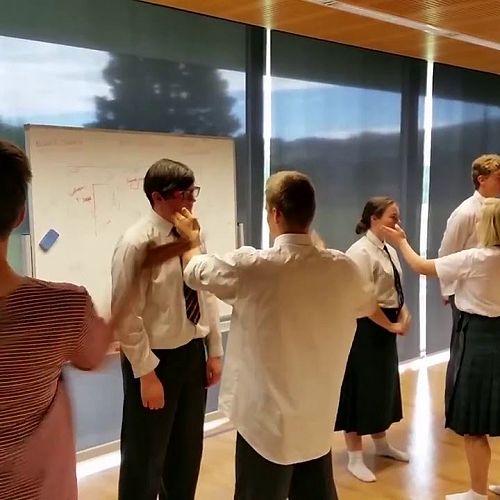