The Otago Secondary School Cross Country was held under clear skies with soft under foot conditions. There were noticeably smaller fields this year. Maybe middle year exams pressure or winter flu’s contributed to this? Still all the top runners in all age groups were present and competition between schools in the team category was evident.

The best results for John McGlashan College was in the U14 grade. We placed first and second in the three man team competition. This shows we have good depth in the junior ranks and bodes well for the future. Josh Hou continued his good form to place second overall. Oliver Walker also ran really well to place third. Will Turner’s summer rowing programme set him up well for a winter of rugby and cross country running and he placed seventh overall. Together these three boys won the team race. The next three John McGlashan College boys home were Nathan Harrison (eighth), Ben Lund (Tenth) and Dom Morrison (eleventh) placing them second in the team event. Benedict Kyle also ran well for 13th.

In the U16 grade Josh Stoddard and Ben Mitchell ran together for most of the race. Josh eventually pulled away from Ben to finished third whilst Ben finished fourth. The third member of the team was Matt Silvey and he had to battle hard to gain a good team placing. Matt ran strongly in the last few hundred meters and John McGlashan College finished second team overall.

In the U15 grade Jez Nicholson-Kelly and Harrison Biggs ran solid races and Lochie Chittock battled hard for his sixth placing in the senior event. 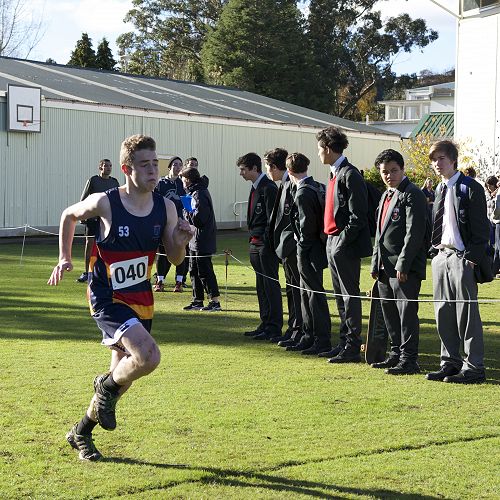 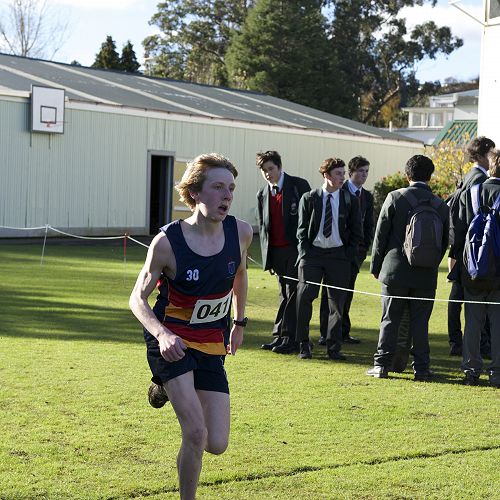 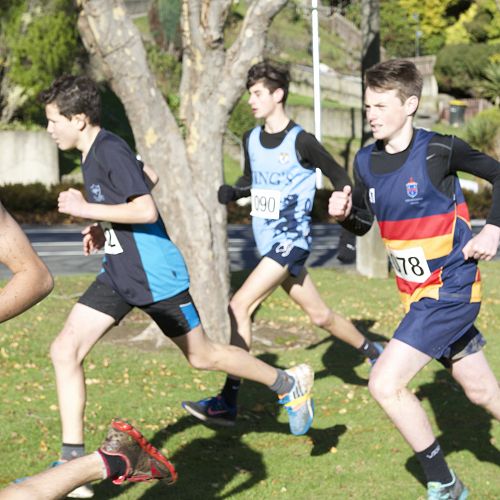 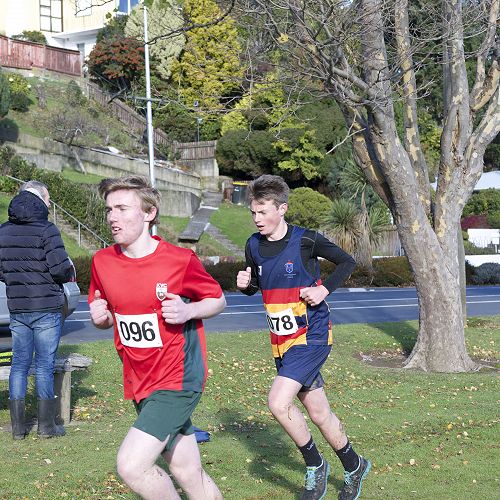 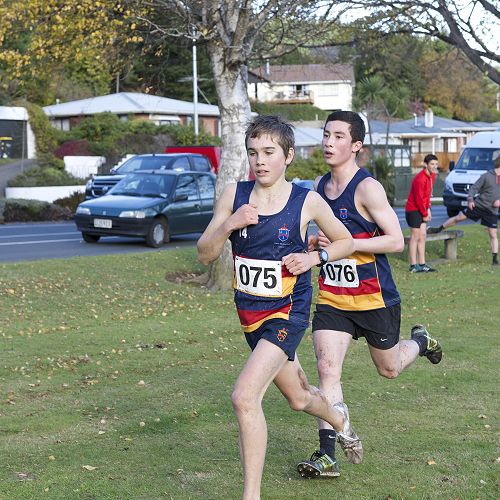 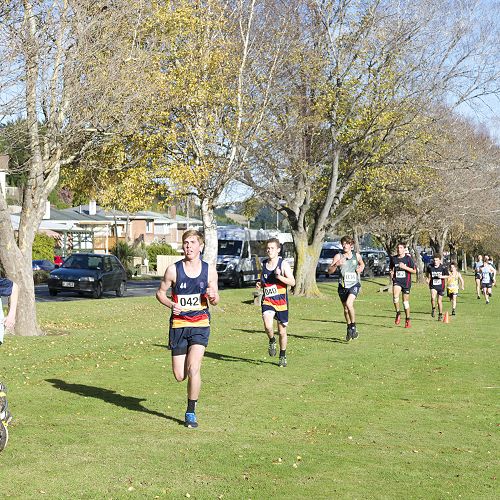 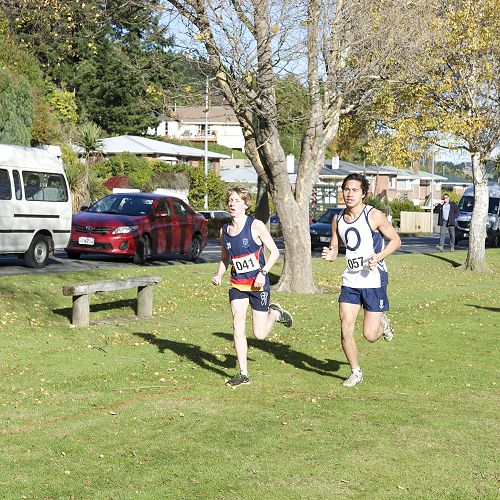 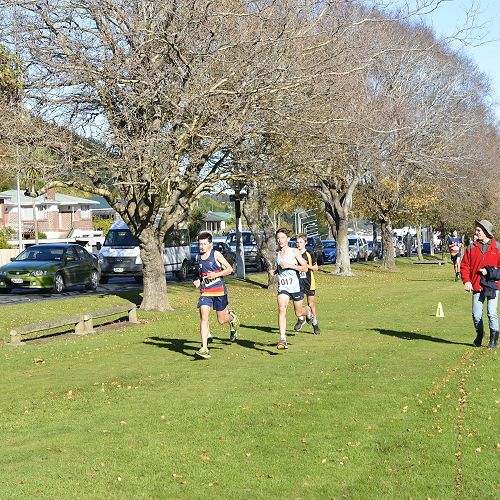 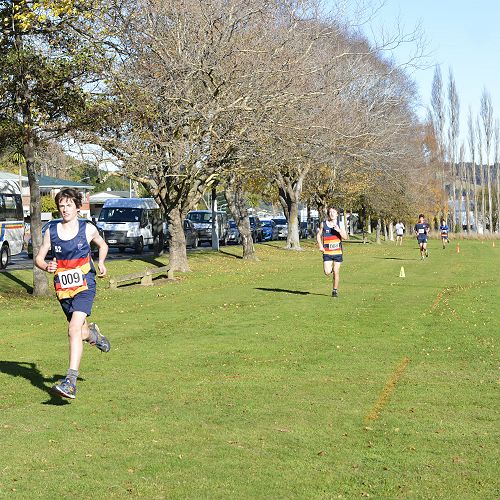 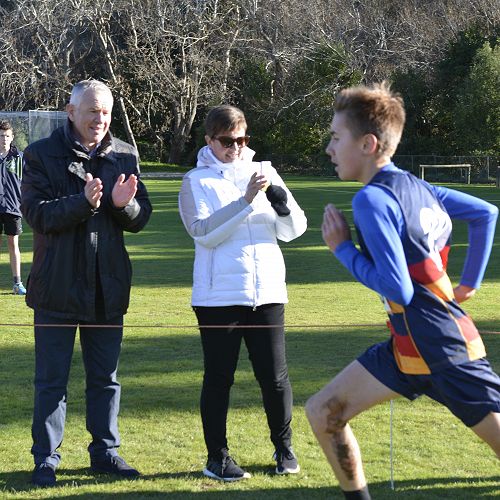 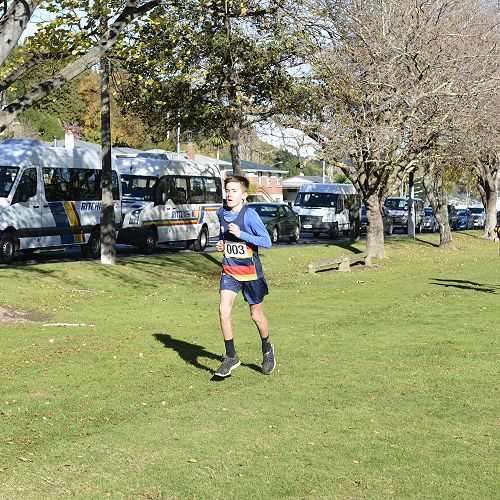 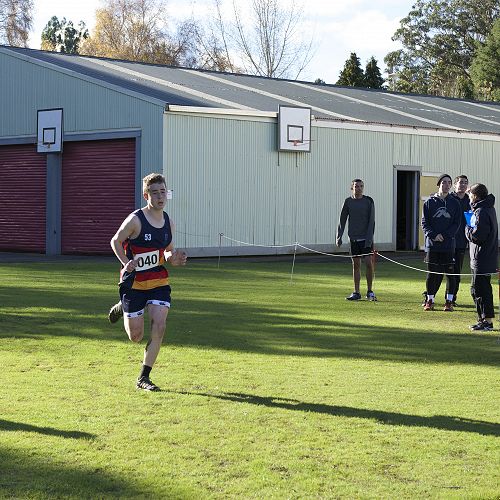