Year 12 students Nathan Wolf and Alex Thomson have backed up their medal-winning performances in the recent South Island Surf Lifesaving Championships, with strong showings at this month's National Championships at Ohope Beach, in Whakatane.

Moving up to the Under-19 age grade for the first time, the pair squared off against around 200 of the country's top 16-18 year old surf athletes.

Nathan made the finals in the surf race and ski race individual events. Nathan also joined Alex in the three-man St Clair team that made it through to the finals of the relay and board relay events.

Along with battling their rivals, the boys had to face some of the toughest surf conditions ever seen at the sport's senior national championships. Indeed, conditions were so tough towards the end of the final day that the blue ribband team event - the Open Men's Taplin - was cancelled on safety grounds. 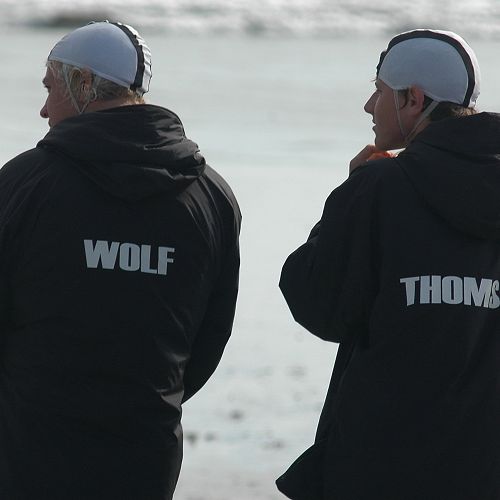 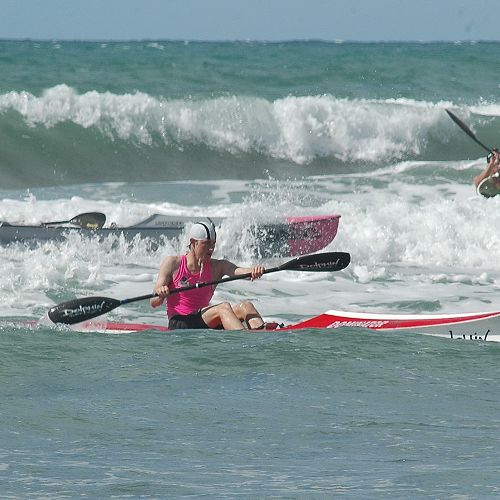 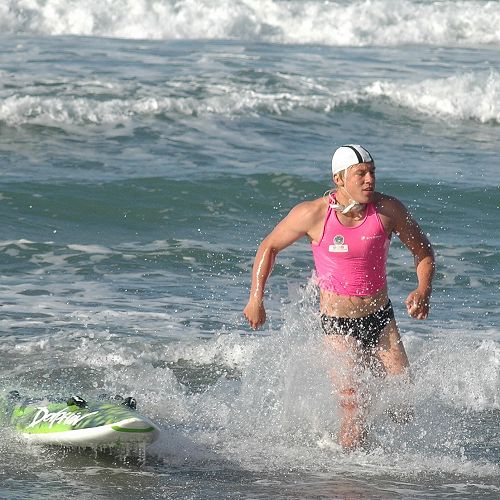