McGlashan had two boys teams and one mixed team that combined with St. Hilda's enter the Get2Go competition held in Dunedin.

The Get2Go Challenge comprises a series of fun and exciting regional events, culminating in a Grand Final for qualifying participants. It is like the Amazing Race, Treasure Island and Survivor, mixed together. The event involves the four challenges  of Kayaking, Mountain Biking, Orienteering and an Initiative Based Challenge.

This Year 9 team finished either first or second equal in each of the four challenges. Sally Kerr who managed the Year 9 team was impressed with the attitude of all the boys and stated "they were absolutely awesome, their teamwork, support and encouragement of each other was outstanding throughout the day."  Once again, well done to the year 9 boys from John McGlashan for taking out the top score on the day.

The mixed team consisted of four year 10 JMC boys and four St Hilda's girls. The JMC boys were Nathan Harrison, Cade McRae, Oliver Walker and Thomas Mccracken. This team finished first in the mixed premier category (and second overall behind the year 9 JMC team). For winning the mixed premier category the team are invited to represent the Otago/Southland region at the Get2Go Grand Final to be held at the Hillary Outdoors centre on Great Barrier in December. 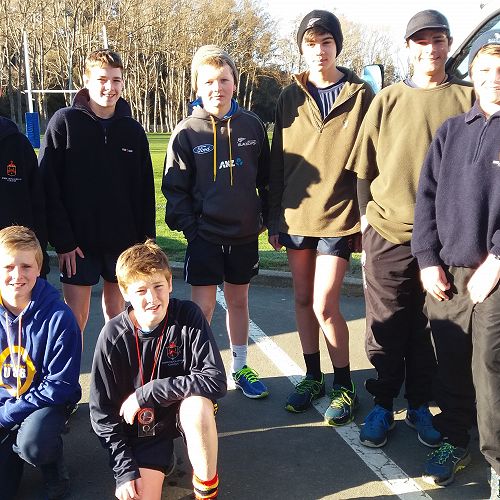 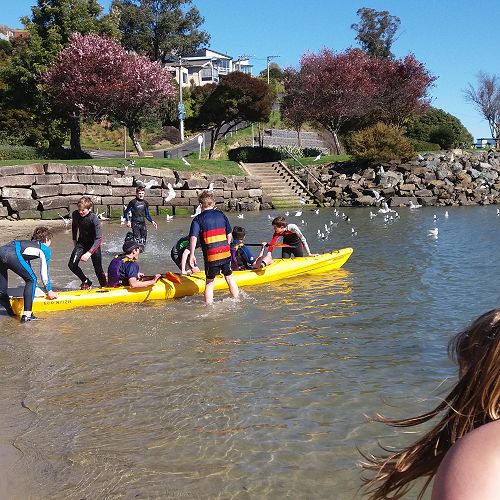 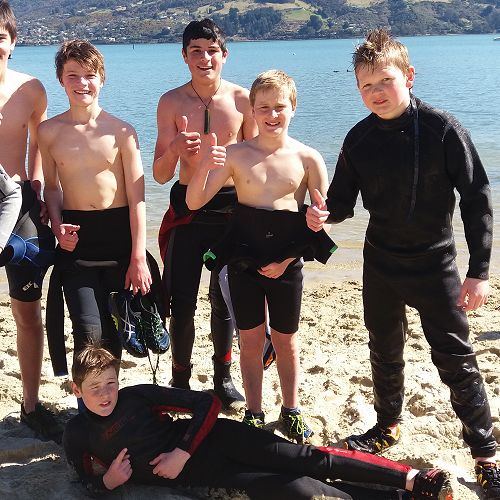 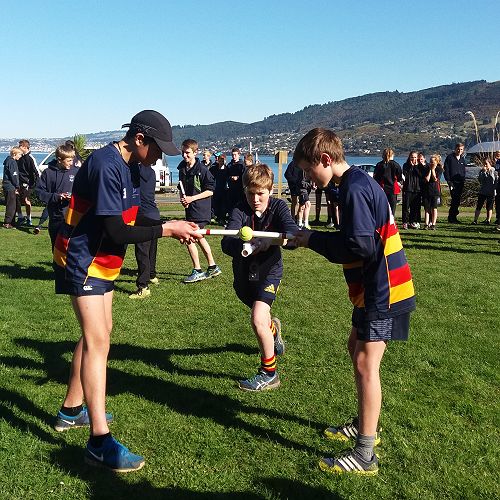 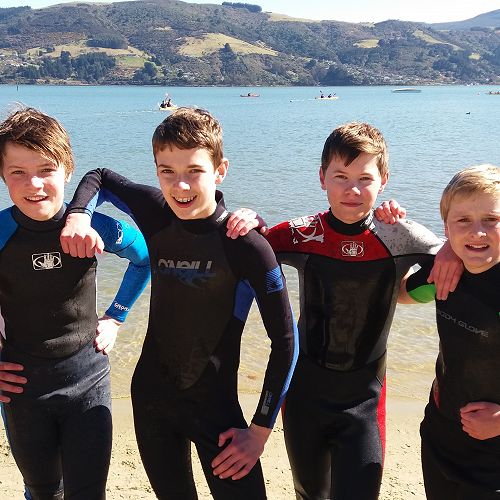