Fencing New Zealand has recently published individual fencer rankings based upon Regional, National and International competition results achieved during the past 12 months. Louis Jennings has had an excellent year and has achieved the following rankings in Men's Epee;

Josh Preston recently played his 100 1st XI game for John McGlashan College during the McCullum Cup. The presenting of a 100 cap recognised this  great achievement.

Aidan Dougherty was a member of the highly successful Under-13 Southern Ice Hockey team this season. The team received National Championship Gold medals after completing the season undefeated.

Oli Chignell's form on the track continues to impress. Oli took a further 2.03 sec off his previous personal best time to win the 3000m event in a time of  8min 46.73sec.  This time is the 5th fastest in NZ  in the Youth Men age group for 2015.

Ollie Gilmour has had a highly successful sailing season. Ollie is now commuting to Christchurch to train with the Chateris Bay Yacht Club open optimist squad and plans to be based there over the summer.The top 25 ranked Sailors in the country are selected for the NZ travelling teams to regattas around the world... this is a very challenging goal but one he is working hard to achieve.  Ollie's major achievements over the last two seasons are highlighted below:

Another great season for the 'JMC 1st' Futsal team who has won 3rd place in Division 1 of the Year 11-13 competition. This was the first year they competed in Division 1. See attached for Final placings for all our year 11-13 teams.

The 3rd WGKF world karate championships were held in Auckland November 27-30th. Over 300 athletes from over 25 countries attended. Riley Hall won silver in male cadet 14/15 kata losing only in the final round. 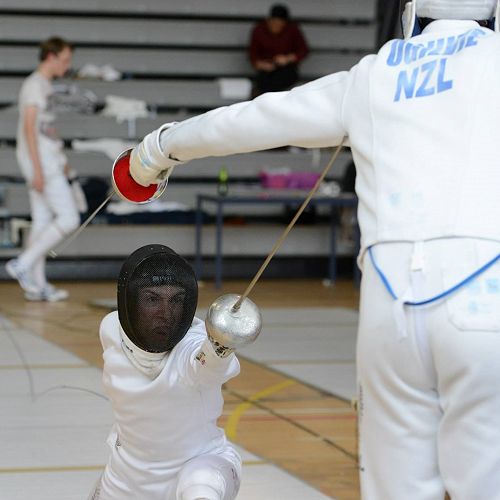 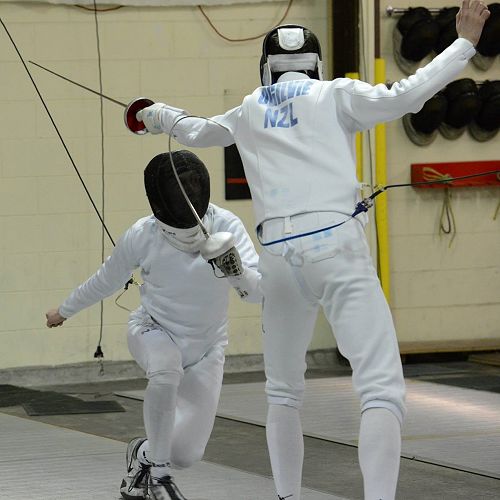 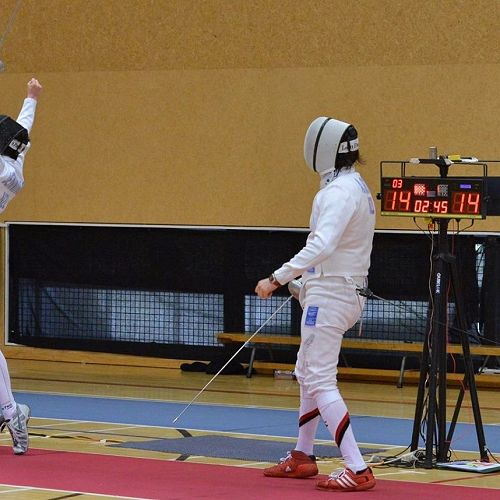 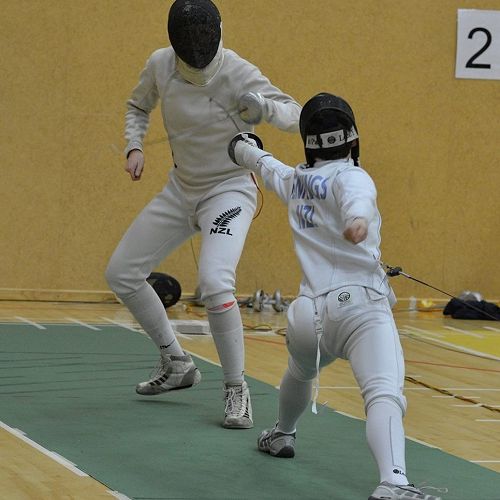 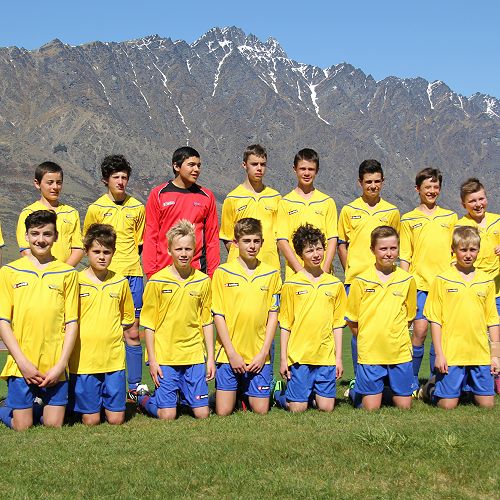 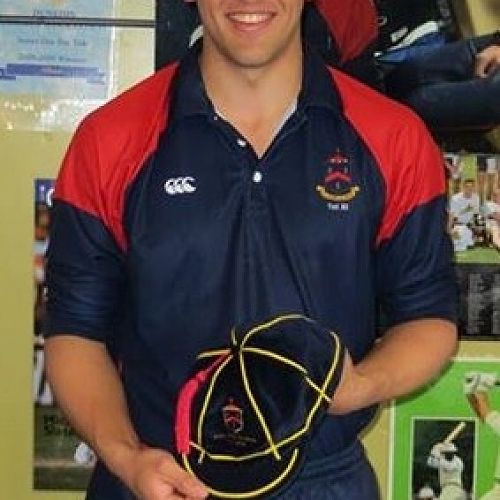 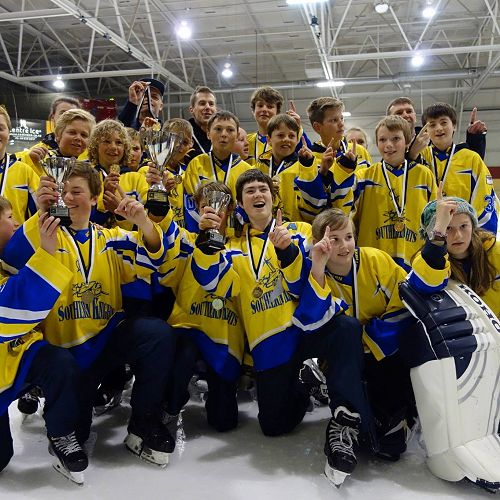 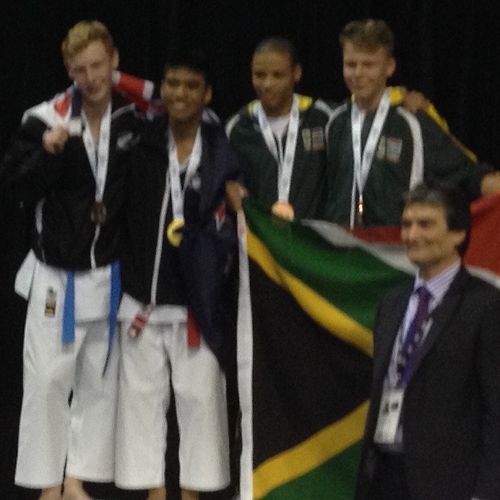