John McGlashan boys competed against five other schools. Our boys were strong competitors. A special mention to Grayson Westgate and Max Kirkwood who finished first and third in the Year 7 & 8 race respectively. Unfortunately, in the team race we were just beaten into second place by a very strong Tahuna side who had boys that placed second, fourth and fifth.

The following JMC students will go on to compete in the the Otago Cross Country Championships that are being held on Friday 2nd September at Kaikorai Valley College. 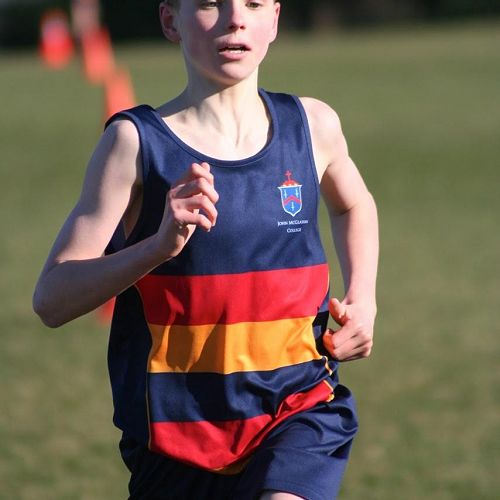 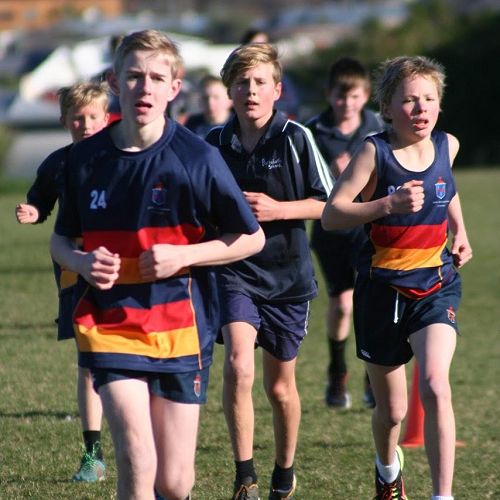 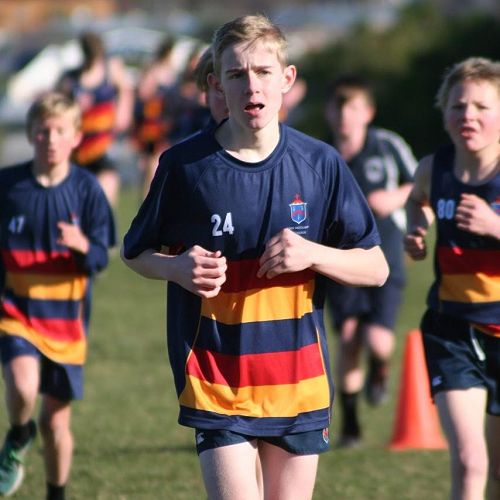 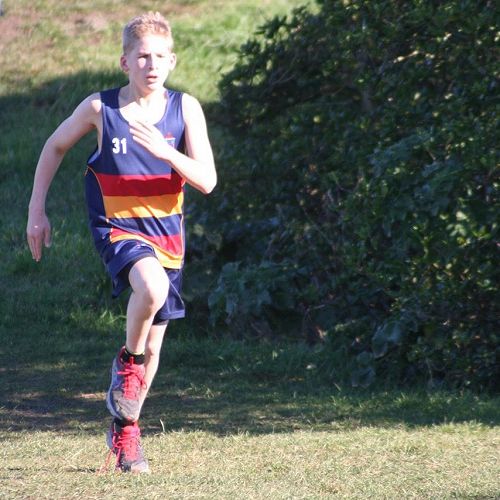 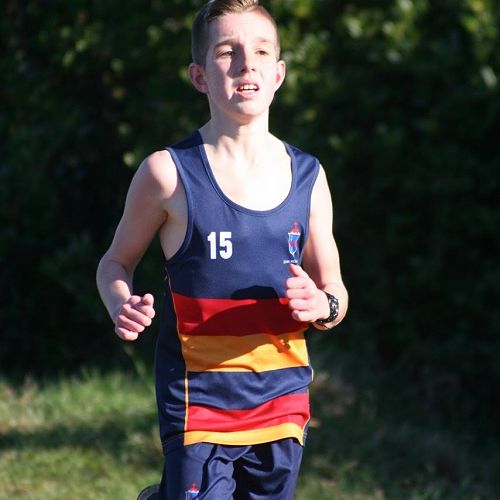 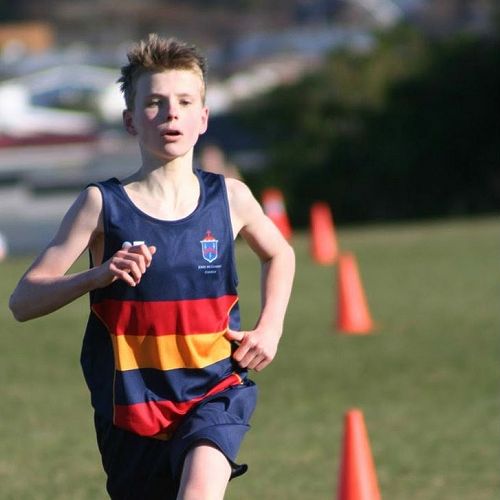