After a busy term, 9SPO enjoyed a week of cooking in Room 31. This is Dr Preston's Agriculture and Science room, which also has cooking facilities.  9SPO voted on three of their favourites to cook during the week. The three voted most popular were pizza, muffins, and ice cream.

The pizza was delicious. With toppings of tomato paste, mozzarella cheese, pepperoni, ham, pineapple, and capsicum, each bite was a taste sensation!  The boys worked in groups of 3 to create their classic Italian dish, and enjoyed the fruits of their labour after a quick burst in the oven.

Next up were the Banana Chocolate Chip Muffins. In groups, the boys needed to measure carefully, and gather together both the wet and dry ingredients. For some it was a challenge, even the seemingly simple task of melting butter was difficult. One team wondered why theirs wasn't melting. Upon investigation it appeared they didn't realise you needed to turn on the element for it to heat up and melt. Our boys are clever at John McGlashan with a multitude of skills, but it quickly became obvious that some needed some more life skills in the kitchen! The Master Chef title was quickly eluding them.

The class were encouraged to not stir the mixture too much, too tempting for some though, who could not resist the urge to stir, stir, stir. When making delicious muffins, the secret is to only stir a minimum, just wetting the flour and no more.

Ice cream was next up, with a not so healthy mix of condensed milk, melted chocolate, and cream... A very rich mixture but very delicious. We learnt how to beat the cream to just the right viscosity, and no more. The peaks of the cream needed to stand up straight. Any more mixing and the cream would end up lumpy and buttery. After mixing with the other ingredients, we placed the ice cream in the freezer until the next day when we were able to eat it. Delicious — but very much a treat food.

It was interesting to see the varying skills in the kitchen, some boys more at home than others. For all their busy lives, and interests in sports, the arts, studying or otherwise, the art of cooking is still an essential life skill for most, unless you're lucky enough to  have  someone who will cook for you every day.

It was also very challenging to get the boys to clean up after themselves. Interesting to see them trying to clean dirty dishes with cold water, without inserting the plug in the sink or using dish-washing liquid.

However, a successful week with some skills to work on.  We are looking forward to our Cooking Challenge — Come Dine With Me contest in term 3.  More details to follow! 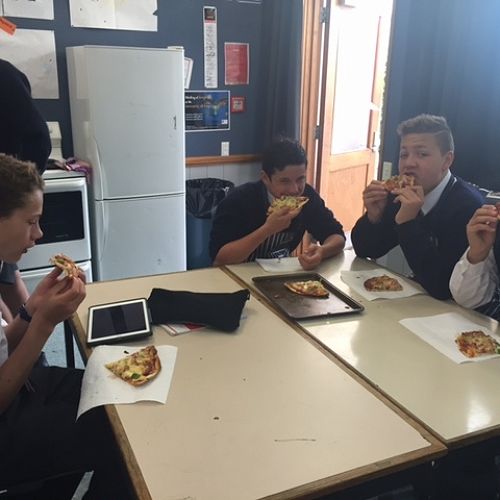 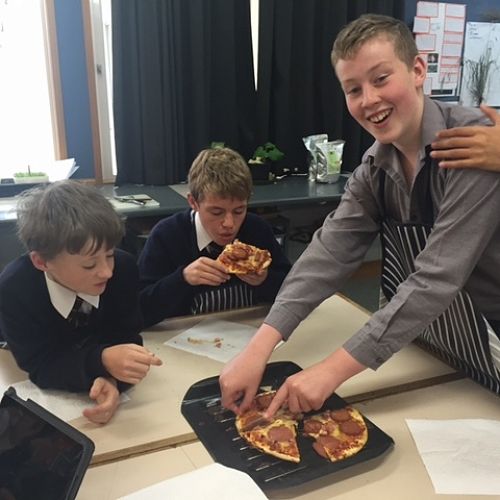 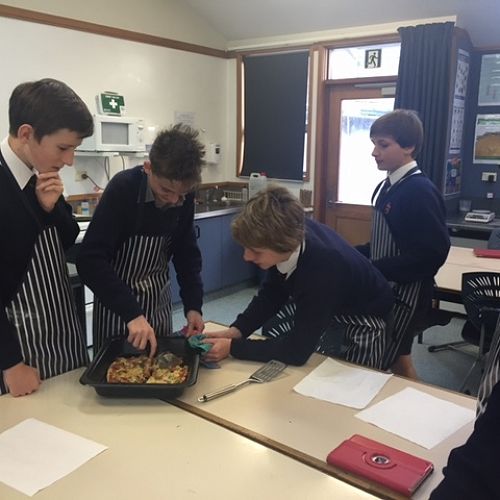 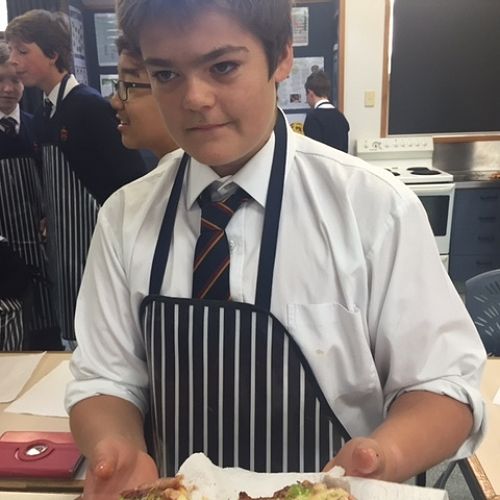 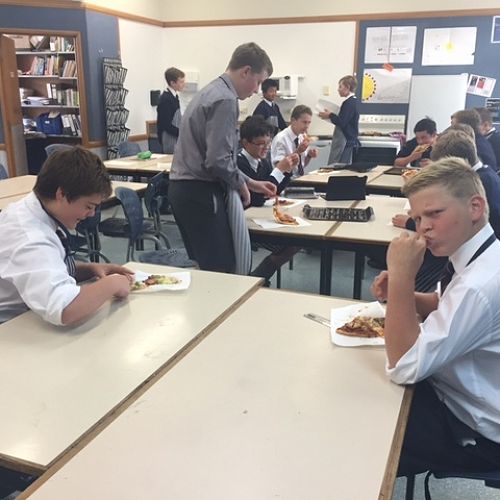 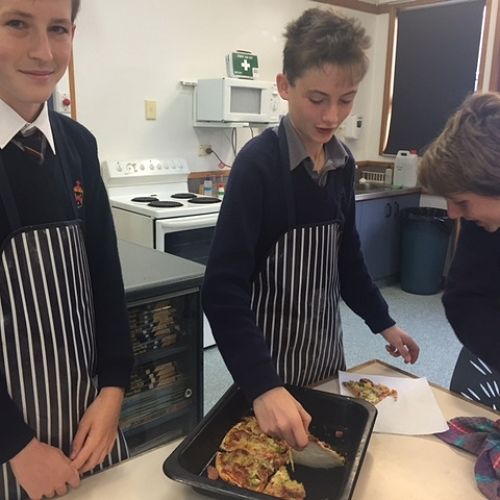 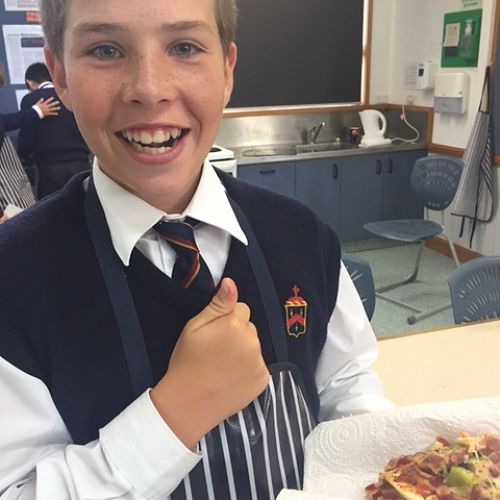 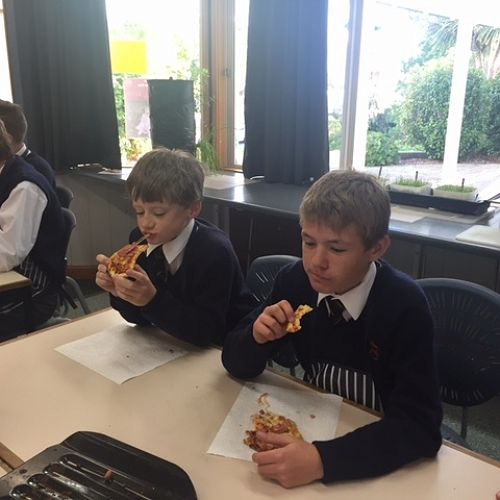